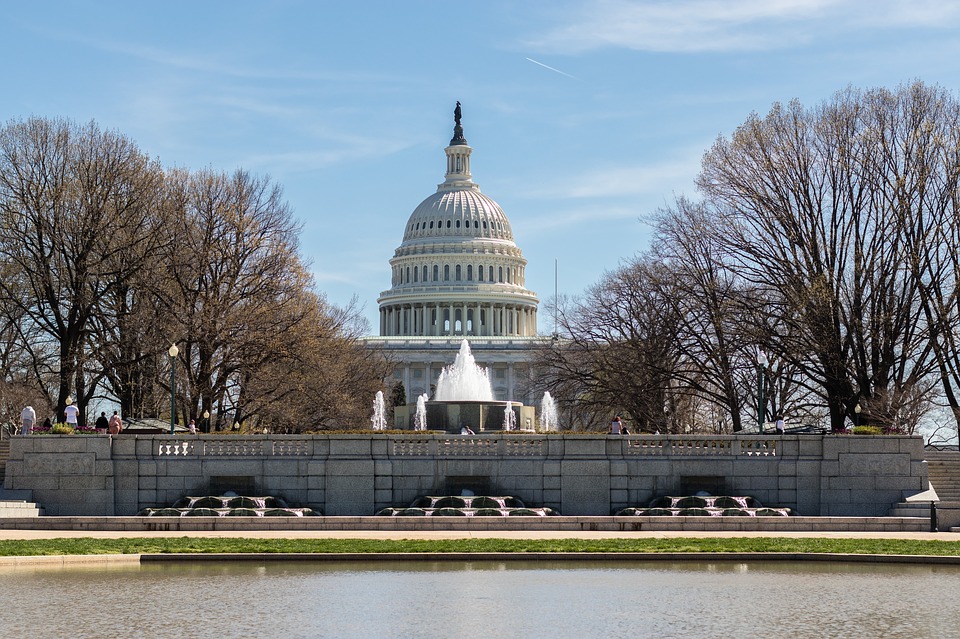 Net neutrality has been in the headlines a lot recently. And while it’s a complicated issue, it’s a really important one to understand.

Recently, I spent the day with Heather West, Mozilla’s Senior Policy Manager and net neutrality expert, as we talked to people all over Washington, DC about net neutrality. After we wrapped our day, I compiled the most common questions we received from people on the street, and interviewed Heather for answers.

Q. What is net neutrality and why should I care?

A. Net neutrality is the idea that your internet service provider (ISP) — whether that’s Comcast, Verizon, or someone else — shouldn’t have the ability to pick and choose which service or content you can see, or make sites pay to have their content load quickly. You should care because net neutrality is about way more than packets of data — it affects competition, innovation, speech online, and user choice. Losing net neutrality would ultimately mean you have fewer choices for content, applications, and services online, in ways we can’t possibly imagine today.

Q. Why is net neutrality in the news now?

A. In 2015 — after more than a decade of broad discussion of this issue, and millions of public comments — the FCC finally adopted clear, strong rules to protect net neutrality, grounded in Congressional authority, and upheld by the D.C. Circuit Court of Appeals. Now, although net neutrality is the kind of common sense policy everyone should support, the recently appointed FCC Chair has decided he would rather ISPs be empowered to pick and choose winners online. So, he just opened a formal proceeding to undo the FCC’s rules.

Q. Who opposes net neutrality and why?

A. The primary opponents of net neutrality are the ISPs, who want to find new ways to charge for internet access (whether they’re charging their subscriber or the website the subscriber wants to look at is part of this question), and to prioritize their own offerings over those of competitors. Some others oppose net neutrality because they’re being misled into believing that it’s all about “regulating the internet”, when in fact it’s anything but — it’s a policy to make sure that the internet will remain open and free for future innovators.

Q. Who thinks keeping net neutrality is a good idea and why?

A. Millions of internet users, technology innovators both large and small, librarians, creative artists, and a whole lot of others who care about the internet — including groups you might never guess, like the National Association of Realtors — have spoken out over many years in support of net neutrality. They all share an interest in preserving an open, user-driven, competition and innovation friendly internet for the future of our economy and our society.

Q. What is the Title I versus Title II debate I keep hearing about?

A. One of the things you’ll hear a lot in this debate is, “I support net neutrality…I just don’t like Title II”. But the bottom line is that the Title II net neutrality protections work, and  the Title I protections didn’t. That’s why the FCC chose to reclassify broadband services in 2015.

Communications law is always wonky and complicated, but I can try to explain, Title I and Title II — the two classifications that the FCC can use here — are different sections of communications law. The FCC tried two different times to protect net neutrality using Title I authority, and both times, a Federal court said that Title I wasn’t the right tool to use and rejected Title I net neutrality rules. Title II (for telecommunications and “common carriers”) has more protections for users than Title I such as requiring reasonable practices and privacy protections, and Title II gives the FCC flexibility too. Last year, the same Federal court strongly endorsed the FCC’s use of Title II and adoption of net neutrality rules.

Q. What is Mozilla doing about net neutrality?

A. Mozilla is doing everything we can to preserve and protect net neutrality — both in the U.S. and globally. We’re talking to our community and our grassroots partners about it, we track it in our Internet Health Report, and we’ll be submitting official comments to the FCC and talking to Congress.

Q. What can I do to make my voice heard on this issue?

A. Alongside our allies, we’re running a grassroots advocacy campaign on net neutrality to collect internet users’ comments and send them to the FCC, to help make sure they know how important this issue is to everyone.  You can also read our letter to the FCC and add your name here.