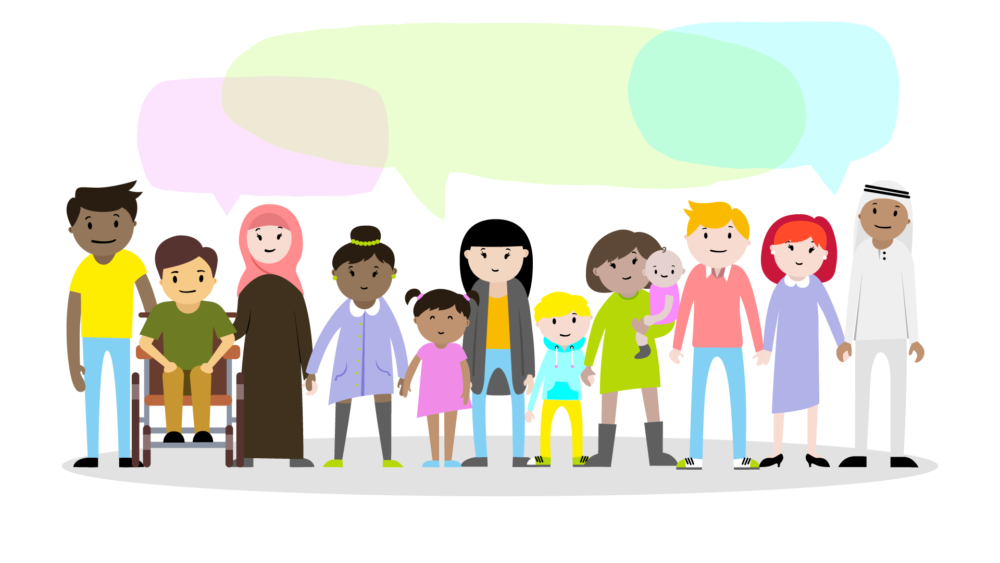 The principle of free speech is a foundation of Western democracy; I have the freedom to state any belief, however odious, so long as it doesn’t threaten anyone’s safety or impinge on anyone else’s freedom. Civil society arrived at this principle after several thousand years because it makes a whole lot more sense than killing each other whenever we disagree.

But free speech gets more complicated in private spaces – that is, spaces not owned by the government. In most countries, private businesses have every right, legally, to refuse service to individuals who don’t adhere to their stated policies. No shoes, no shirt, spewing vile hatred? No service.

So what does that mean for free speech online? The entire internet is basically a patchwork of private spaces owned by different companies. When you build a website, create a blog post, make a comment, or update your social accounts, that content is touched by multiple companies – from hosts to registrars to service providers and browsers – on its way to the world’s eyeballs.

The entire internet is basically a patchwork of private spaces owned by different companies.

Which gives those companies license to pull content whenever they see fit. White supremacist outlet The Daily Stormer got kicked offline after the protests in Charlottesville and subsequent death of Heather Heyer – several of its service providers, including Google, GoDaddy, and Cloudflare, decided that their terms of service had been violated by The Daily Stormer’s hate speech. And just like that, the outlet was relegated to the depths of the Dark Web.

The Daily Stormer is just one among many websites the white supremacist protesters used to recruit, organize, and in many ways, incite violence in Charlottesville. And it’s just one example of the kind of hate speech and violence that seems to be popping up in more places, with increasing frequency. All of this got the IRL team thinking: how do the limits and liberties of free speech on the web impact what we do and say in real life? If you haven’t already, take a listen to the thoughts of Jillian York of EFF, Brandi Collins of Color of Change, and tech entrepreneur Anil Dash as they delve into thorny questions like: Whose job is it to regulate speech online? Should it be regulated at all?

Is there even such a thing as freedom of expression online?

To us at Mozilla, this conversation has Internet Health questions written all over it. Of course the internet must be a place where business can thrive, but too many companies are motivated by their bottom line before any individual’s best interests. If the Frightful Five control a huge majority of the content online, they could conceivably decide who’s allowed to say what, for their own benefit. When tech companies like YouTube attempt to regulate content, their algorithms make discriminatory mistakes, with no due process for getting content reinstated. If people feel that their speech online will be policed, they may decide to remain silent.

On the other hand, if people feel threatened online, that might also cause them to retreat from the web. The absence of regulation has left space for the proliferation of practices like trolling, doxing, and the outright threat to people’s safety, online and off.

History suggests that the issue of free speech and safe space online will not be solved easily. Or quickly. Nor will it solve itself. But recent successful movements like marriage equality and clean food prove that our voices do count.

So how do we, as internet citizens, make an impact on the issues surrounding free speech online? How can we accelerate change to keep the internet – and the real world – healthy, open, and safe for everyone?

Mozilla’s already working on a few ideas, like Coral Project’s Talk Tool, which aims to reinvent the comments section for safer, smarter conversation. But we want to hear your ideas, too.

Should free speech be regulated online? If so, how?

Offer your ideas on Twitter with the hashtag #internethealth.

We’ll use this collective brain power to push the conversation forward, whether it be through future IRL podcast episodes, Internet Health strategy, or even Mozilla policy initiatives.

Join us in turning issues into ideas, and ideas into action.