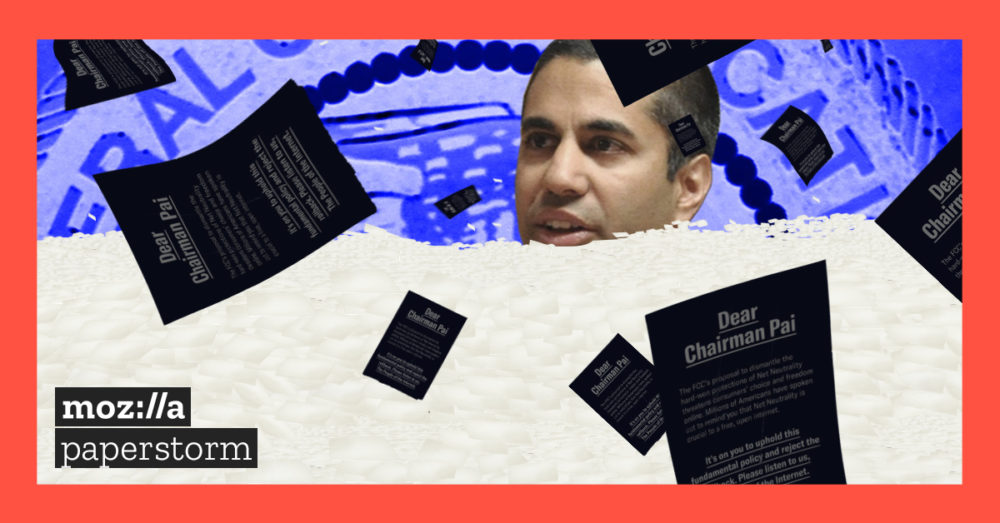 Mozilla’s activism website Paperstorm makes standing up for net neutrality simple. All you have to do is click — a lot

In the U.S., net neutrality is under attack.

Ajit Pai, current Chairman of the FCC, put it bluntly: “We need to fire up the weed whacker” and remove rules like net neutrality, he said recently.

Over the next several weeks, we’re asking American internet users to send a salvo of tweets to Chairman Pai.  How? Visit Paperstorm.it and start clicking. Each click drops a digital leaflet on the FCC’s headquarters in Washington, D.C. Drop enough leaflets and you can trigger a tweet to Pai.

Paperstorm is a tongue-in-cheek website. But from past net neutrality efforts, we know that a loud chorus of voices can make an impact. And we need to make an impact quickly: Pai and the FCC commissioners are expected make a net neutrality decision in late fall or early winter of this year.

In May of this year, Pai introduced his proposal to undo net neutrality by re-re-classifying Internet Service Providers (ISPs) from Title II to Title I under the Communications Act of 1934.

What this means: Under Pai’s proposal, ISPs would be allowed to block, throttle and prioritize (or deprioritize) internet access for Americans. Companies like Comcast and AT&T could selectively slow down or speed up access to online journalism, blogs, films, apps, and other services. This would undo 2015’s hard-won net neutrality protections that took years of hard work.

Net neutrality may seem like an abstract issue, but its impact is anything but. Without it, the internet becomes less open. No net neutrality means fewer opportunities for startups and entrepreneurs, and a chilling effect on innovation, free expression and choice online.

Mozilla Chief Legal and Business Officer Denelle Dixon gives real-life examples of a web without net neutrality: “In the past, without net neutrality protections, ISPs have imposed limits on who can FaceTime and determined how we stream videos, and also adopted underhanded business practices.”

Paperstorm is a digital activism website that urges Pai and the FCC to keep net neutrality intact.

When users visit Paperstorm, they’ll see an aerial view of the FCC headquarters on 12th Street SW in Washington, D.C. With each click of the mouse, users drop a digital leaflet that reads:

What do these leaflets do? When you drop enough, you can generate a tweet to Pai. Alone, you might drop a small stack of leaflets and send a handful of tweets to Pai. But together, we can drop millions of leaflets and launch tens of thousands of tweets.

Part of a larger movement

Millions of Americans across party lines support net neutrality. Over the past several months, more than 22 million net neutrality comments have been filed in the FCC’s docket, the vast majority in support of net neutrality.

On July 11, hundreds of organizations banded together in a Day of Action to amplify Americans’ voices. From the ACLU and Amazon to Github and Mozilla, organizations voiced loud support for a free and open internet. 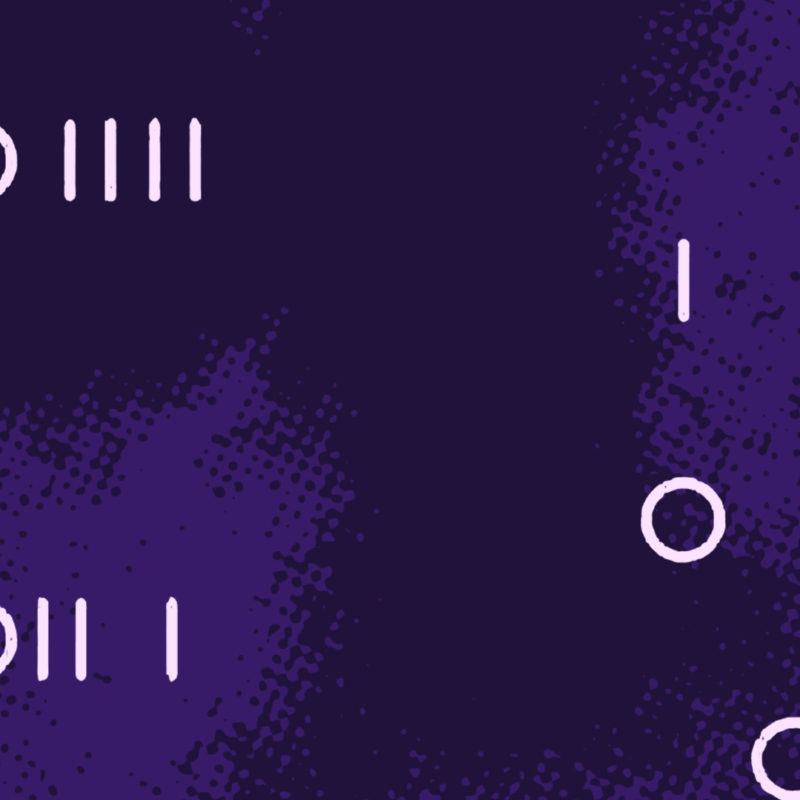 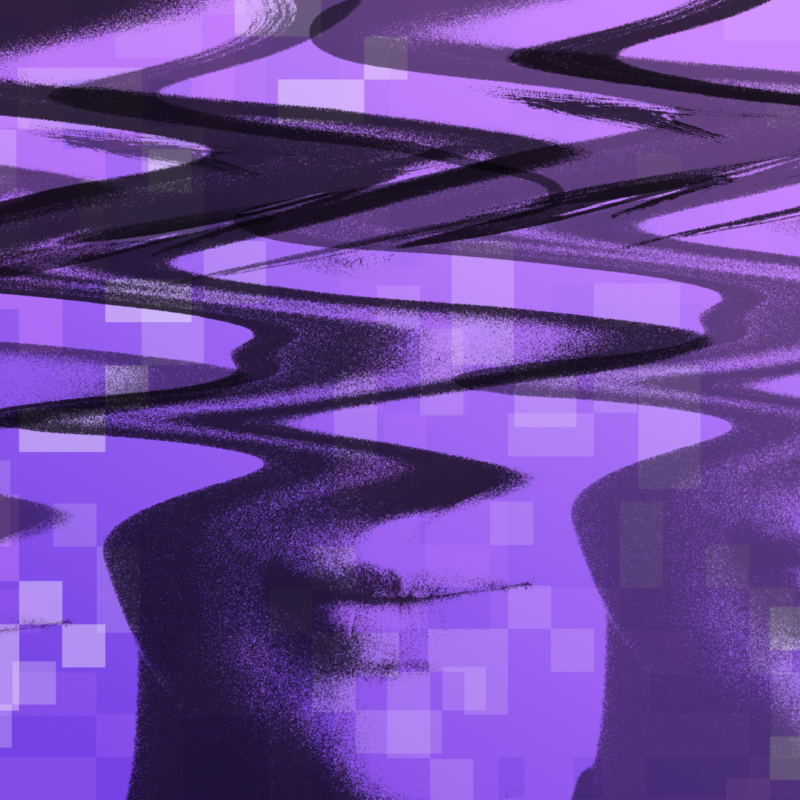