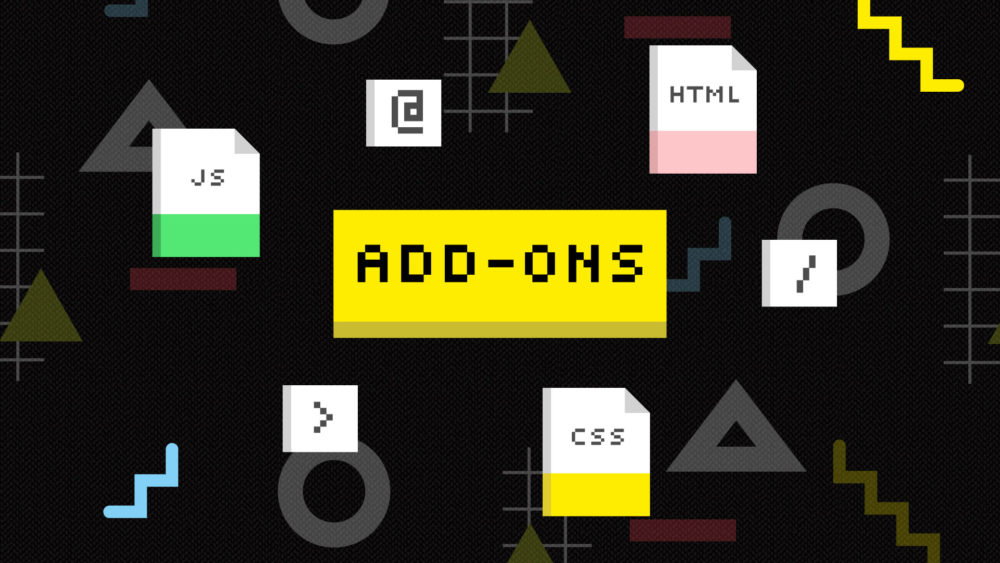 Mozilla fights for a Web that’s open and interoperable. This keeps your online experience consistent and full of possibility.

We’ve long done this through our support for Web standards. These guidelines ensure that the same code can run in every browser. Web standards contribute to making the Web one complete experience, no matter which door you go through to access it.

Now we’ve added to our commitment by modernizing our add-on technology so  web extensions can be interoperable as well.

Don’t know about web extensions? In Firefox we call them add-ons. Some of the coolest innovations happen in browser extensions — think Grammarly, Pocket, uBlock and more.

A smidge of extensions history

But having developers write code for browser extensions that work only on a single browser or device works against the interests of all of us who want a Web experience that is basically the same across browsers, hardware, and operating systems.

It’s also a pain in the rump for developers. Increasingly, they have had to write code separately for each browser, which takes time, money, and effort. We need to end this mishegas.

Shouldn’t your favorite extensions work on any browser, across any device?

This a big win for developers, Internet health and consumers. It’s also an example of how Mozilla tries to walk our talk. We build interoperability into our own products like Firefox, and empower web developers through initiatives like the Mozilla Developer Network. And now we are championing an open web by moving to extensions that work on Firefox — and those of our competitors.

So the next time you install a new add-on, please take a second to think about the beauty of the open web and how it makes it easy for everyone to build, surf, and thrive on the Internet.