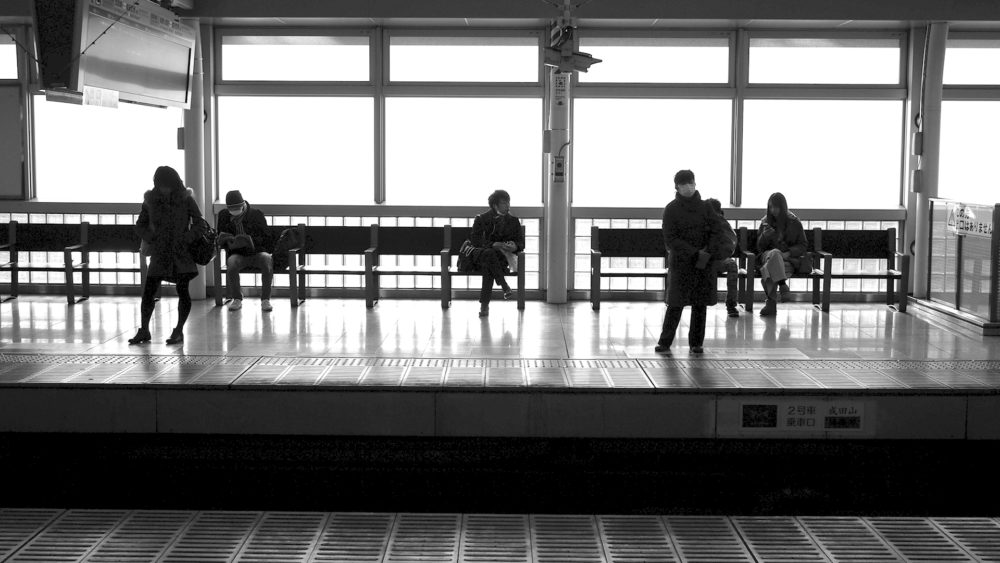 Today, Mozilla is delivering a petition signed by 27,000 Americans to the Consumer Financial Protection Bureau

Last year’s Equifax data breach was a seismic event: Tens of millions of Americans had their personal information — from Social Security numbers to home addresses — pilfered by hackers, exposing them to fraud and identity theft. Equifax customers in other countries, like the UK and Canada, were also affected.

Then, earlier this month, we learned the breach may have been worse than expected, with Americans’ tax IDs and driver’s license numbers swept up in the hack, too.

This bad news broke just days after an astonishing development: The CFPB is not pursuing an investigation into the 2017 breach.

While the previous CFPB director had ordered a full investigation, the new head, Mick Mulvaney, hasn’t taken any steps forward, like ordering subpoenas for Equifax executives.

Earlier this month, Mozilla launched a petition urging Mulvaney to move forward with the investigation. Today, the CFPB accepted our petition, and Mozilla delivered all 27,052 signatures to the bureau’s headquarters in downtown D.C. What’s next: Mozilla will await a potential response from the bureau.

“Just like faulty brakes in a car or expired food, security breaches can have major effects on our lives. Data breaches don’t just expose consumers’ critical information — they also expose a company’s failure to provide necessary safeguards essential to their service or products. Companies like Equifax must be held accountable. Not doing so sets a bad precedent, especially in countries where the biggest personal databases are government-managed and citizens lack consent. To truly give consumers control of their data, we must ensure the rules are always applied.”

“At Mozilla, we believe individuals’ security and privacy on the internet are fundamental and must not be treated as optional. It’s a belief enshrined in our founding principles. The decision not to pursue a robust investigation into Equifax is a violation of that belief, and so Mozilla — and tens of thousands of Americans — are urging Mulvaney to change course.”

Why we need to hold algorithms accountable