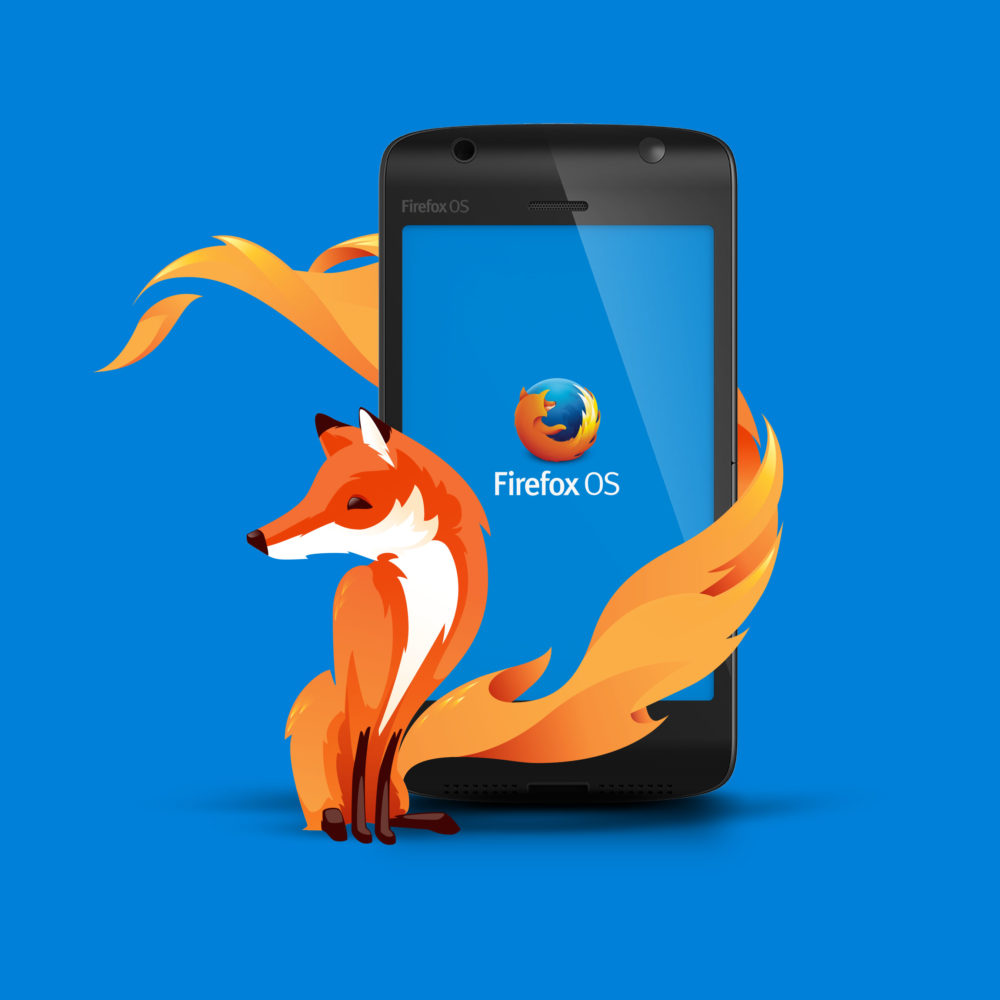 Barcelona, Spain – Mobile World Congress – February 23, 2014 – Mozilla, the mission-based organization dedicated to keeping the power of the Web in people’s hands, demonstrated the breadth and growth of its Firefox OS open mobile ecosystem at a press event on the eve of Mobile World Congress in Barcelona. The event introduced seven new commercial Firefox OS devices and highlighted advancements and partnerships that will enable the platform to scale up in 2014.

In the year since MWC 2013, Firefox OS devices have gone on sale in 15 markets with four global operators and handsets from three manufacturers. Firefox OS will be expanding into important new markets in 2014.  Telefónica will build on the list of countries where it’s selling Firefox OS phones, with eight more launching this year: Argentina, Costa Rica, Ecuador, El Salvador, Germany, Guatemala, Nicaragua and Panama.  Deutsche Telekom will also add four new markets: Croatia, the Czech Republic, Macedonia and Montenegro.

Spreadtrum has announced WCDMA and EDGE turnkey reference designs for Firefox OS as well as the industry’s first chipset for US$25 smartphones, the SC6821, that redefines the entry level for smartphones in key growth markets.  These solutions are already creating a stir, with global operators such as Telenor, Telkomsel and Indosat, and ecosystem partners such as Polytron, T2Mobile and Thundersoft expressing interest.

Firefox OS devices are the first devices built entirely to open Web standards, with every feature developed as an HTML5 application. Mozilla previewed the future of Firefox OS at its press event, demonstrating how its flexibility, scalability and powerful customization empower users, developers and industry partners to create the exact mobile experience they want. Carriers can easily and deeply customize the interface and develop localized services that match the unique needs of their customer base.

Deutsche Telekom is utilizing this customization to develop new Firefox OS features for the Future of Mobile Privacy project, a joint effort with Mozilla to bring data privacy closer to customers.  The organizations’ privacy offices have been collaborating over the past year to conceptualize and develop new privacy features that are currently being tested for consideration in future Firefox OS releases.

Firefox OS is also expanding to additional form factors, as partners and contributors work to optimize the software for TVs, tablets and other devices. In January, Panasonic announced a partnership with Mozilla to release next-generation smart TVs powered by Firefox OS.

“Firefox OS is off to an amazing start. We launched our first smartphones in July, and have since expanded into fifteen markets,” said Jay Sullivan, chief operating officer of Mozilla. “People in Latin America and Eastern Europe have eagerly upgraded from their feature phones to Firefox OS smartphones and now have rich access to the Web and apps. Sales have far exceeded our targets. But 2013 was just the beginning. In 2014, we are differentiating our user experience and our partners are growing the portfolio of devices. We are also enabling a whole new category of smartphone, priced around $25, that will bring even more people around the world online.”

Mozilla has received significant interest from mobile manufacturers looking to differentiate themselves by producing Firefox OS phones and tablets.  To help service this demand and facilitate the next wave of device growth, Mozilla launched a new self service partner portal to fast track manufacturers and streamline bringing

devices to market. Manufacturers get all the resources and branding required to launch a Firefox OS device in one place.

In order to promote the success of this ecosystem, the Open Web Device

Compliance Review Board (CRB) was formed by Mozilla and major global partners in late 2013. The CRB’s aim is to define and evolve the process of encouraging API compatibility and competitive performance for open Web devices.

Marieta Rivero, Global Chief Marketing Officer at Telefónica, said: “We started marketing Firefox OS less than eight months ago, commencing with Spain and expanding to several Latin American countries. In a number of these countries, Firefox OS has been a market leader in smartphone sales from the very start. We’re transforming the market, and will continue focusing our efforts on open environments that give clients more freedom, and prices that are better suited to their possibilities. 2014 will undoubtedly be a key year for all of this.”

“The continuing rollout across our European markets is tangible proof of our drive to push Firefox OS, together with Mozilla and bring an open operating system to all of our customers,” said Thomas Kiessling, Chief Product & Innovation Officer at Deutsche Telekom. “The introduction of an even more affordable handset on the one hand and a higher-end model on the other also show we are reaching more market segments.”

“Telenor and our operating businesses have seen great consumer satisfaction and a continued appetite in the market for quality, low-cost products based on Firefox OS,” said Holger Hussmann, VP Device and OS at Telenor. “We are supportive and welcoming of the efforts of enabling vendors and device partners focused on serving this great, underserved market opportunity.”

Alistair Johnston, Director of Marketing for Telkomsel, said: “Telkomsel will support Mozilla with its Spreadtrum turnkey solution and device partner as an attempt to bring the smartphone to the palm of every Indonesian and to perform Telkomsel strategy to speed up and enrich the DNA (Device – Network – Application) ecosystem in Indonesia.”

President Director & CEO of Indosat, Alexander Rusli, said: “Indosat as the leading communications provider in Indonesia is ready for Firefox OS smartphones based on the Spreadtrum solution. This is in line with our strategy in 2014 to provide the best experience to our customers and become the customer’s preferred choice for smartphones and smart device users.”

“Polytron is announcing the intention of supporting the manufacturing, distribution, and promotion of Firefox OS smartphones based on Spreadtrum’s latest solution,” said Mr. Hariono, CEO of Polytron, Indonesia’s leading mobile device brand. “T2Mobile specializes in offering our customers the ability to rapidly address the needs of its customers in every segment of the wireless ecosystem,” said Aaron Zhang, CEO, T2Mobile, a leading ODM specializing in Firefox OS-based mobile solutions. “The creation of new Firefox OS and open Web devices will be further accelerated by these solutions and we are pleased to support these new offerings.”

“We are excited by the new and highly affordable possibilities enabled by Firefox OS,” said Hongfei Zhao, CEO, Thundersoft, a leading global technology and solutions provider that helps OEMs’ accelerate high quality product development and achieve fast time to market.  “We have expanded our services in new areas including support for Firefox OS, enabling new and unique offerings in the mobile Internet device industry and ecosystem.”

Please visit Mozilla and experience Firefox OS at stand 3C30 in Hall 3, at the Fira Gran Via, Barcelona from February 24-27, 2014.