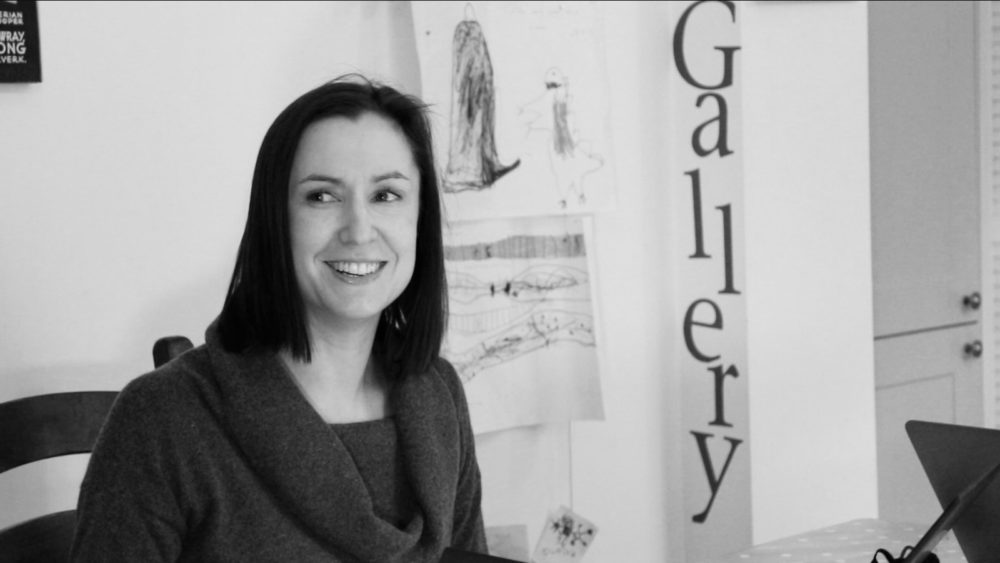 Helen Turvey Joins the Mozilla Foundation Board of Directors

Today, we’re welcoming Helen Turvey as a new member of the Mozilla Foundation Board of Directors. Helen is the CEO of the Shuttleworth Foundation. Her focus on philanthropy and openness throughout her career makes her a great addition to our Board.

Throughout 2016, we have been focused on board development for both the Mozilla Foundation and the Mozilla Corporation boards of directors. Our recruiting efforts for board members has been geared towards building a diverse group of people who embody the values and mission that bring Mozilla to life. After extensive conversations, it is clear that Helen brings the experience, expertise and approach that we seek for the Mozilla Foundation Board.

Helen has spent the past two decades working to make philanthropy better, over half of that time working with the Shuttleworth Foundation, an organization that provides funding for people engaged in social change and helping them have a sustained impact. During her time with the Shuttleworth Foundation, Helen has driven the evolution from traditional funder to the current co-investment Fellowship model.

Helen was educated in Europe, South America and the Middle East and has 15 years of experience working with international NGOs and agencies. She is driven by the belief that openness has benefits beyond the obvious. That openness offers huge value to education, economies and communities in both the developed and developing worlds.

Helen’s contribution to Mozilla has a long history: Helen chaired the digital literacy alliance that we ran in UK in 2013 and 2014; she’s played a key role in re-imagining MozFest; and she’s been an active advisor to the Mozilla Foundation executive team during the development of the Mozilla Foundation ‘Fuel the Movement’ 3 year plan.

Please join me in welcoming Helen Turvey to the Mozilla Foundation Board of Directors.

You can read Helen’s message about why she’s joining Mozilla here.

Why I’m joining Mozilla’s Board, by Julie Hanna

How to Lie with Analytics