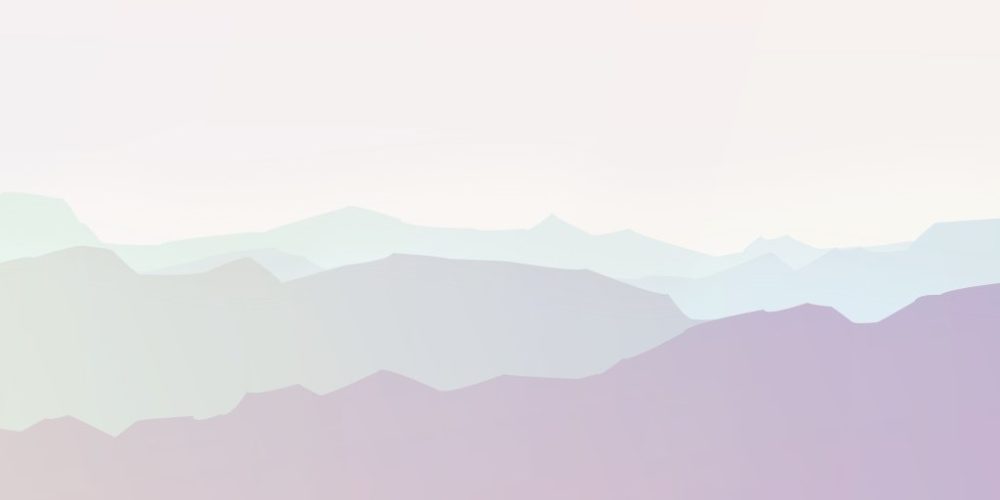 Twitter bots account for an estimated 15% of Twitter users. They’re fundamentally changing the politics of the platform, and the internet, in ways that we humans are only just beginning to grasp.

But their impact is personal, too. Inside the echo chamber that is social media sometimes, bots provide an outlet for creativity, reflection and self-care. If you can’t do a full-on digital detox this January, let these chill Twitter bots bless your feed with good vibes.

For when you’re trying to stay on top of your 2018 resolutions. Jonathan Sun’s @tinycarebot knows how hard it is to practice self-care (especially when scrolling through Twitter), so it posts a gentle note to breath, go outside and do something good for yourself every hour.

: please dont forget to take some time to listen to a song you like

For when actual animal therapy isn’t an option. Joe Sondow’s cute emoji bots were developed in direct response to all-caps Twitter rants and provide an underwater refuge from the chaos of your feed.

For when you just need a little space. Katie Rose Pipkin’s bot uses unicode to transform tweets into celestial windows, creating a small portal to the stars from inside your screen.

For when you read news like this and feel like earth might need a backup plan. Charles Burgquist’s bot sets out in search of new planets and sends back signs of life.

They have discovered a planet. Something lingers there, helpfully dreaming of daybreak. Perhaps a chinchilla could face the future there.

For when you never want to read another hot take about millennials and avocado toast
Read this instead. Nora Reed’s bot perfectly skewers the weird vacuity of clickbait headlines, generating totally (unfortunately) plausable thinkpieces.

The New Craze In Brooklyn Is Bluetooth-Enabled The Singularity

For when you have kind of a crazy question that you’d never actually ask.Allison Parrish’s @deepquestionbot isn’t afraid to go there, taking facts and transforming them into tweets that call common sense into question. In a good way.

Why does a cat have a paw?

For when you’re stuck inside all day. George Buckenham’s art bot creates sparse, moving landscapes that you can get lost in, a reminder that algorithms are beautiful, too.

For when you need a dose of inspiration. Tweet any image at Way Spurr-Chen’s Pixel Sorter Bot, and see it shift as the bot re-sorts the rows of pixels to create something entirely new.

Every morning at 10:17, Nicole He’s bot takes a picture of her fiddle-leaf fig plant
Over time, you can watch the plant grow and change. Honestly, this is one of the best uses of Twitter that we can think of.

For a helpful reminder that time’s on your side. Filip Hráček’s bot generates a progress bar for the year ahead. Don’t panic. There’s still plenty of time left in 2018 to accomplish everything you set out to do this year. You’ve got this.

For more on the weird world of Twitter bots, check out this week’s episode of IRL.

“Ewoks or Porgs?” and Other Important Questions