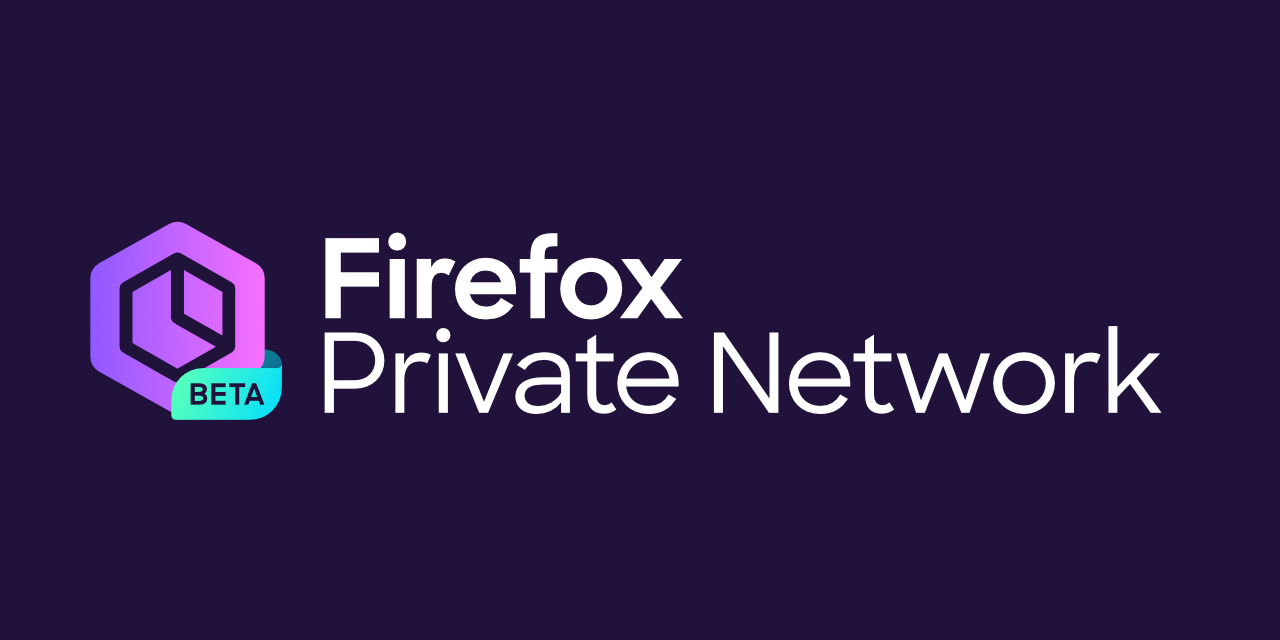 Today we are pleased to announce the next step in our Firefox Private Network browser extension Beta. Starting soon, we will be transitioning from a free beta to a paid subscription beta for the Firefox Private Network browser extension. This version will be offered for a limited time for $2.99/mo and will provide unlimited access while using the Firefox Private Network extension. Like our existing extension, this version will be available in the U.S. first, but we hope to expand to other markets soon. Unlike our previous beta, this version will also allow users to connect up to three Firefox browsers at once using the same account. This will only be available for desktop users. For this release, we will also be updating our product icon to differentiate more clearly from the VPN. More information about our VPN as a stand-alone product offering will be shared in the coming weeks.

What did we learn

Last fall, when we first launched the Firefox Private Network browser extension, we saw a lot of early excitement around the product followed by a wave of users signing up. From September through December, we offered early adopters a chance to sign up for the extension with unlimited access, free of charge. In December, when the subscription VPN first launched, we updated our experimental offering to understand if giving participants a certain number of hours a month for browsing in coffee shops or at airports (remember those?) would be appealing. What we learned very quickly was that the appeal of the proxy came most of all from the simplicity of the unlimited offering. Users of the unlimited version appreciated having set and forget privacy, while users of the limited version often didn’t remember to turn on the extension at opportune moments.

These initial findings were borne out in subsequent research. Users in the unlimited cohort engaged at a high level, while users in the limited cohort often stopped using the proxy after only a few hours. When we spoke to proxy users, we found that for many the appeal of the product was in the set-it-and-forget-it protection it offered.

We also knew from the outset that we could not offer this product for free forever. While there are some free proxy products available in the market, there is always a cost associated with the network infrastructure required to run a secure proxy service.  We believe the simplest and most transparent way to account for these costs is by providing this service at a modest subscription fee. After conducting a number of surveys, we believe that the appropriate introductory price for the Firefox Private Network browser extension is $2.99 a month.

What will be testing?

So the next thing we want to understand is basically this: will people pay for a browser-based privacy tool? It’s a simple question really, and one we think is best answered by the market. Over the summer we will be conducting a series of small marketing tests to determine interest in the Firefox Private Network browser extension as both a standalone subscription product and as well as part of a larger privacy and security bundle for Firefox.

In conjunction, we will also continue to explore the relationship between the Firefox Private Network extension and the VPN. Does it make sense to bundle them? Do VPN subscribers want access to the browser extension? How can we best communicate the different values and attributes of each?

What you can expect next

Starting in a few weeks, new users and users in the limited experiment will be offered the opportunity to subscribe to the unlimited beta for $2.99 a month. Shortly thereafter we will be asking our unlimited users to migrate as well.