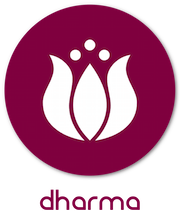 As soon as a developer at Mozilla starts integrating a new WebAPI feature, the Mozilla Security team begins working to help secure that API. Subtle programming mistakes in new code can introduce annoying crashes and even serious security vulnerabilities that can be triggered by malformed input which can lead to headaches for the user and security exposure.

WebAPIs start life as a specification in the form of an Interface Description Language, or IDL. Since this is essentially a grammar, a grammar-based fuzzer becomes a valuable tool in finding security issues in new WebAPIs because it ensures that expected semantics are followed most of the time, while still exploring enough undefined behavior to produce interesting results.

We came across a grammar fuzzer Ben Hawkes released in 2011 called “Dharma.” Sadly, only one version was ever made public. We liked Ben’s approach, but Dharma was missing some features which were important for us and its wider use for API fuzzing. We decided to sit down with our fuzzing mates at BlackBerry and rebuild Dharma, giving the results back to the public, open source and licensed as MPL v2.

We redesigned how Dharma parses grammars and optimized the speed of parsing and the generating of fuzzed output, added new grammar features to the grammar specification, added support for serving testcases over a WebSocket server, and made it Python 3 ready. It comes with no dependencies and runs out of the box.

In theory Dharma can be used with any data that can be represented as a grammar. At Mozilla we typically use it for APIs like WebRTC, WebAudio, or WebCrypto. 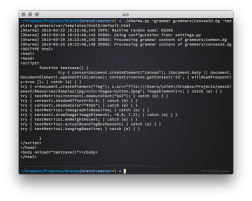 Dharma has no integrated harness. Feel free to check out the Quokka project which provides an easy way for launching a target with Dharma, monitoring the process and bucketing any faults.

Dharma is actively in use and maintained at Mozilla and more features are planned for the future. Ideas for improvements are always greatly welcomed.

Dharma is available via GitHub (preferred and always up-to-date) or via PyPi by running “pip install dharma”.