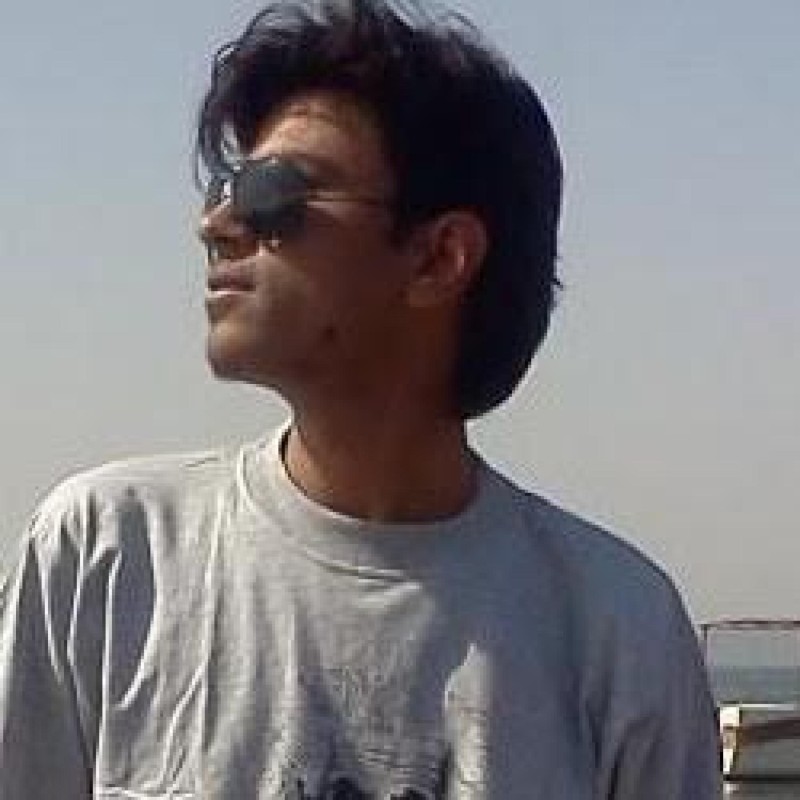 Gautam Sharma is an open source enthusiast, an active blogger, a public speaker, and a diehard coder! His areas of contribution include Webmaker, Localization, Army of Awesome, QA, Community Development, and more. Gautam has played a huge role in planning events at his local community in Gwailor and has developed several apps for Firefox OS. He’s a Webmaker Super Mentor AND a Club Lead. His goal? To spread openness and bring awareness to the Mozilla mission.

You can see all of his contributions here. What a truly hardworking FSA and an inspiration to us all! Congratulations Gautam on becoming the Firefox Student Ambassador of the Month for January 2015!

FSAs at the Mar Athanasius College of Engineering blew us away with their desire to spread knowledge and do good for the open Web. Just after its inception, it hosted an incredibly successful Maker Party and continue to follow up with wonderful events. They join every Friday to discuss open source trends and Mozilla accomplishments, as well as help in localizing several documentations. To further demonstrate their passion, the club leaders raised complaints against recent government activity which heavily affected net neutrality. What a truly dedicated club with aspiring students!

Apply to become the next FSA & Firefox Club of the Month!