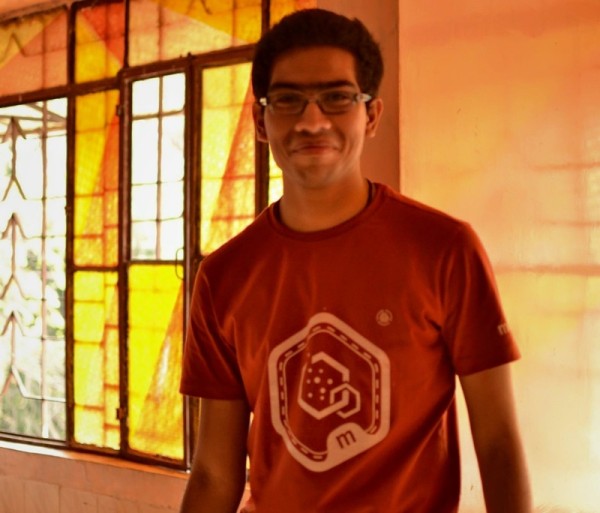 Ranodeep is a first year student at West Bengal University of Technology and has hosted the first ever Open Source Festival in Kolkata. He sat down with different open source communities and put together a 3-day event hacking, brainstorming, and contributing (see Newspaper clipping here). Not only that, Ranodeep set up a Firefox Hello demo at his university and got 80+ students to try the feature in just one day, wow! His other events include a Teach the Web session for university staff and an Introduction Webmaker Event for students. Ranodeep believes that “a dream doesn’t become reality through magic; it takes sweat, determination and hard work.” He has truly demonstrated just how impactful you can be in your community and in the open source world if you set your mind to it!

Please congratulate Ranodeep on becoming FSA of the Month March and cheer him on for his contributions and continual mindset to rock the open Web! 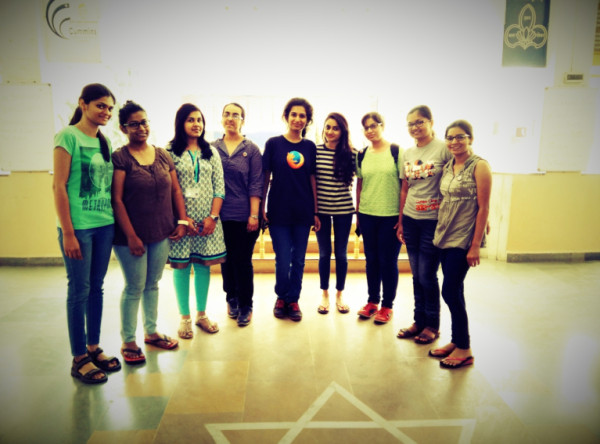 The Firefox Club at Cummins College of Engineering is truly the epitome of how awesome #WoMoz is! An all-female club, Firefox Club @ CCOEW has generated around 390 WoMoz participants in their college in the last few months. They conducted a series of events including AppDay Pune, Cummins Maker Party, Celebrating Womanhood – the Open Source Way and many more! Because of their promotions and activities, the Firefox Club @ CCOEW has encouraged many students to began building FirefoxOS apps as part of their college project. What a group of inspiring women.

Congratulations on becoming Club of the Month March, you are all an inspiration.

Apply to become the next FSA & Firefox Club of the Month!