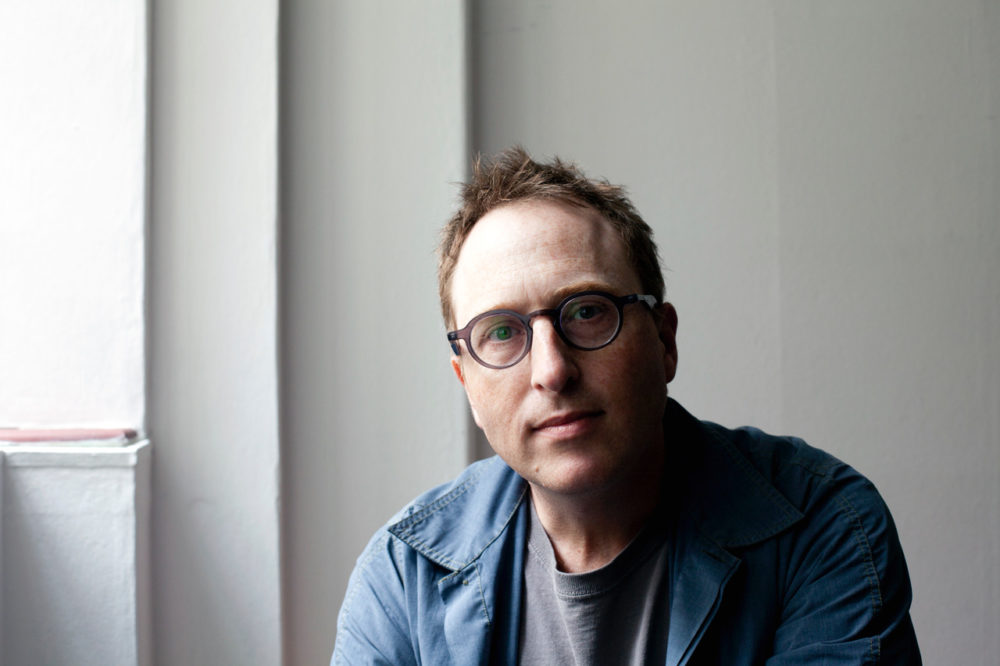 The Internet as we know and love it thrives on anonymity. Every day, in small and sometimes extraordinary ways, we benefit from the ability to choose our identities online; to share and explore things we might not be able to share and explore in public. But the more we put ourselves out there, even under the cover of a clever handle, the more we invite scrutiny into our lives; on and offline.

We caught up with Jon Ronson — author of several best sellers, including So You’ve Been Publicly Shamed, The Psychopath Test, Them: Adventures with Extremists, Lost at Sea, and The Men Who Stare At Goats — to talk about surveillance and shaming in social media.

There’s no doubt the shaming online is pervasive and corrosive. You proved this in your investigations and it’s on Twitter’s front page at all hours. Where do you draw the line between shaming and accountability? How do we, as civil society, use the web for good and not as a place to use 140 characters to torment people?

The people I wrote about in Shamed were – with one or two exceptions – chosen from a narrow criteria. They were private individuals disproportionately punished for some minor transgression. A joke that came out badly. That kind of thing. None of them were even intending to be offensive. In most cases their jokes were misinterpreted. The world took the tiniest sliver of information and decided they knew everything about them. Curiosity and compassion and empathy fell out of vogue. Those things were replaced by instant judgment.

Some of the shamers were just trolls, or misogynists, or bored hipsters. But with others the intention was good. It was for social justice reasons. Although I would argue that those cases were – in the words of the writer Meghan O’Gieblyn – a “cathartic alternative to social justice.”

Lately there have been some social media shamings that are far more important. Charlottesville. The sexual predators. It feels exciting to live through this important social change. Hollywood bullies, for instance, deserve to be taken down. I have no time for people who behave cruelly. But as I write this, an important writer for an important American publication just tweeted: “I’m not at all concerned about innocent men losing their jobs over false sexual assault/harassment allegations.” So. Here we go again.

Yes. I am more cautious. I’m Eve having eaten the apple. I miss the days that people could be unselfconscious on Twitter. That doesn’t mean I advocate offensive language. I don’t. I grew up in the 1970s and 1980s when Saturday night TV in Britain was racist and sexist and homophobic. ‘Political correctness’ has done a lot of good. But I do miss the unselfconsciousness. People being themselves, not brands.

Any thoughts on the nature of privacy online? Clearly, technological innovation is outpacing privacy protections. You famously lived this when a bot was impersonating you. How do you think our concept of privacy has changed and what are the implications?

Writing Shamed (and The Psychopath Test) made me more sympathetic to laws like The Right To Be Forgotten. I don’t mean for powerful public figures, but for private individuals shamed for nothing, damaged people turned into the world’s playthings, etc.

Anyone else you’d recommend for our readers who is writing thoughtfully on the internet and technology?

I like the work of Meghan O’Gieblyn, who I mention above. Of course I love my friend Monica Lewinsky’s anti-shaming stuff.

20 Big Ideas to Connect the Unconnected