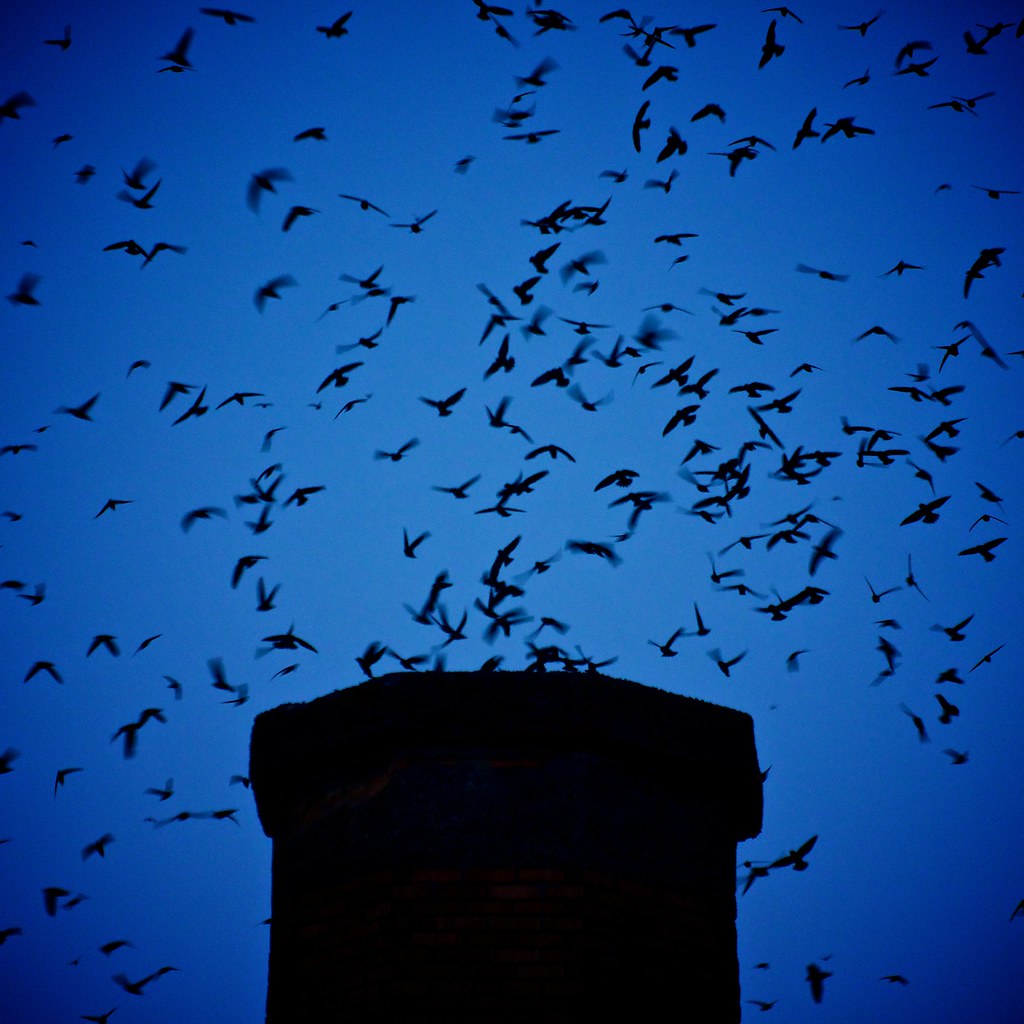 Mozilla and Tactical Technology bring The Glass Room to London

HTTPS and your online security

News from Firefox Focus and Firefox on Mobile

Superhero passwords may be your kryptonite wherever you go online