At Mozilla, our goal is to make Firefox the best game development platform possible and help realize the power and potential of the Web for everyone, everywhere.

One of the best aspects of working on a team that is producing open source solutions is seeing what people do with it. We continue to be amazed by how people leverage the technology that we share with them, specifically when it comes to video games. 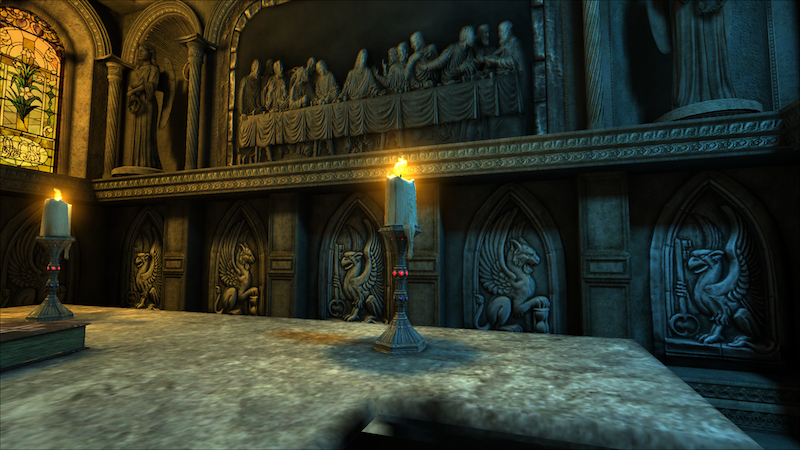 Back in August, 2012, Mozilla Games developed a demo called BananaBread that provided a glimpse of the promise of highly responsive 3D games on the Web with no plugins. We demonstrated how to cross compile C++ code and convert it into a web application using a tool we developed called Emscripten. The demo was aimed at inspiring developers and others that the Web was more capable than they believed.

One individual saw this and emailed us to learn more. His name was Anthony Liot and he works for ACTISKU, creator of 3D real-time marketing solutions. He works with a 3D engine called Unigine. This engine was developed with multi-platform capability and is used in games, simulation, visualization and virtual reality systems and other projects including UNIGINE’s benchmarks (Heaven, Valley and others) and Oil Rush naval strategy game. Anthony, passionate in his search for a way to bring great 3D graphics with no plug-in to the Web, decided to see if he could successfully port this engine to the Web. 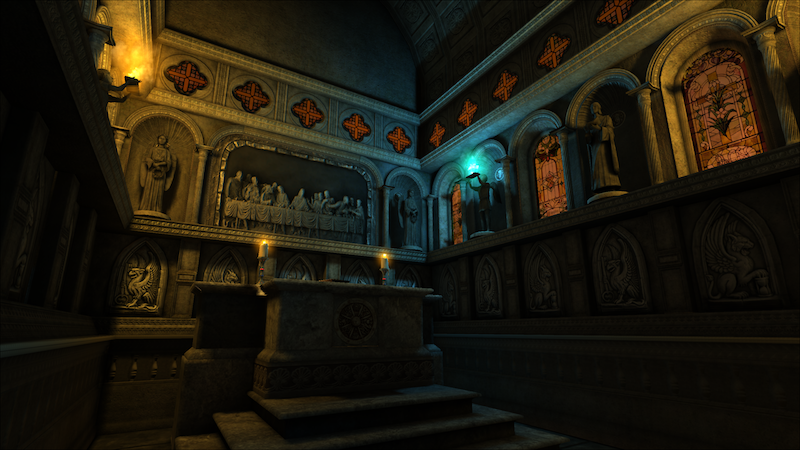 Over the course of several months, Anthony exchanged e-mails with Alon Zakai, the lead developer of Emscripten, with updates. Working on his own to port a very large and intensive code base, he only needed minimal support from Mozilla. This included the occasional questions or bug fix requests to the Emscripten cross compiler. His progress was constant and with each new demo, the quality of the rendering continually improved. Today, ACTISKU and Unigine are sharing Anthony’s work with the public, using a well-known benchmark demo developed by Unigine, it demonstrates just what can be done using such technology. I hope you will find the results as impressive as we have.

The following real-time demo is visually stunning. Crypt, the name of the demo, is a non-interactive benchmark that was designed to make sure that all of Unigine’s rendering engine is working on a new platform. This is a solid first step towards getting the full Engine ported over, we look forward to what the future holds for such 3D projects on the Web!

Check out this impressive 3D demo and let us know what you think.

You can join the conversation on our IRC server at irc.mozilla.org, channel #games.

– Unigine – About the 3D Gaming engine