Google recently released a service called Insights for Search, which appears to be a high powered version of Google Trends.  As other keen folks have already pointed out, there’s a bunch of cool analysis that can be done with this new tool – and the display capabilities make the resulting insights potentially much more useful.  See here, here and here for some examples.

From Mozilla’s perspective, we can compare the popularity of the search word “firefox” across world regions, time periods, or against other search terms – and with much more drill-down built on top of that.  Pulling an initial example of how this might be relevant for Mozilla, I decided to look at “firefox”in two regions – India and China – and see how the proliferation of this search term has grown over time (2005 vs. the past twelve months).  Intuitively, such analysis should give us a clue as to which specific areas within China and India have been changing the most in recent years (wrt awareness of Firefox). 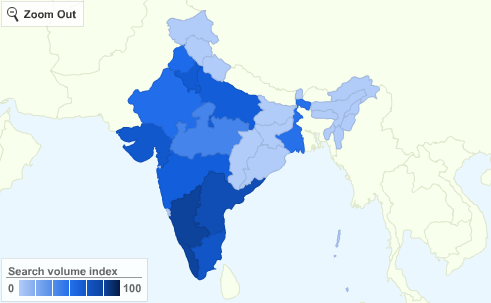 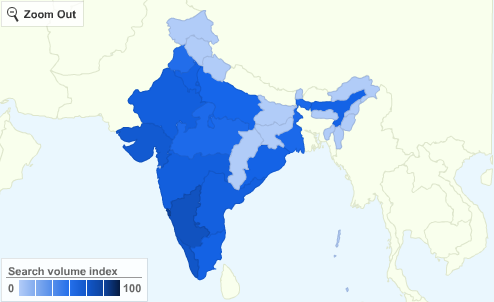 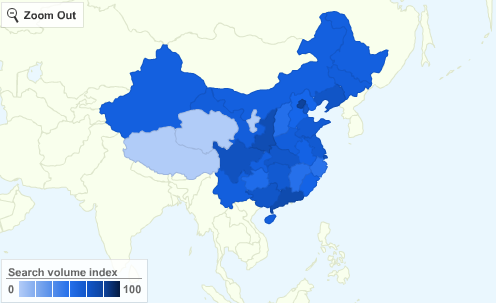 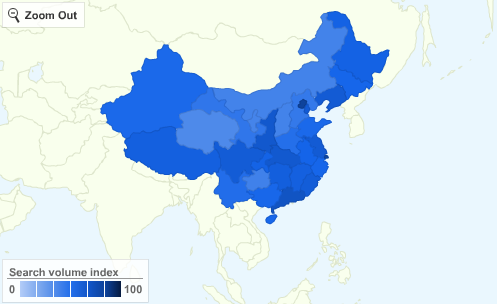 Which cities showed the greatest spike in Firefox interest?

Note: this latter analysis was found by downloading the full reports in csv format.