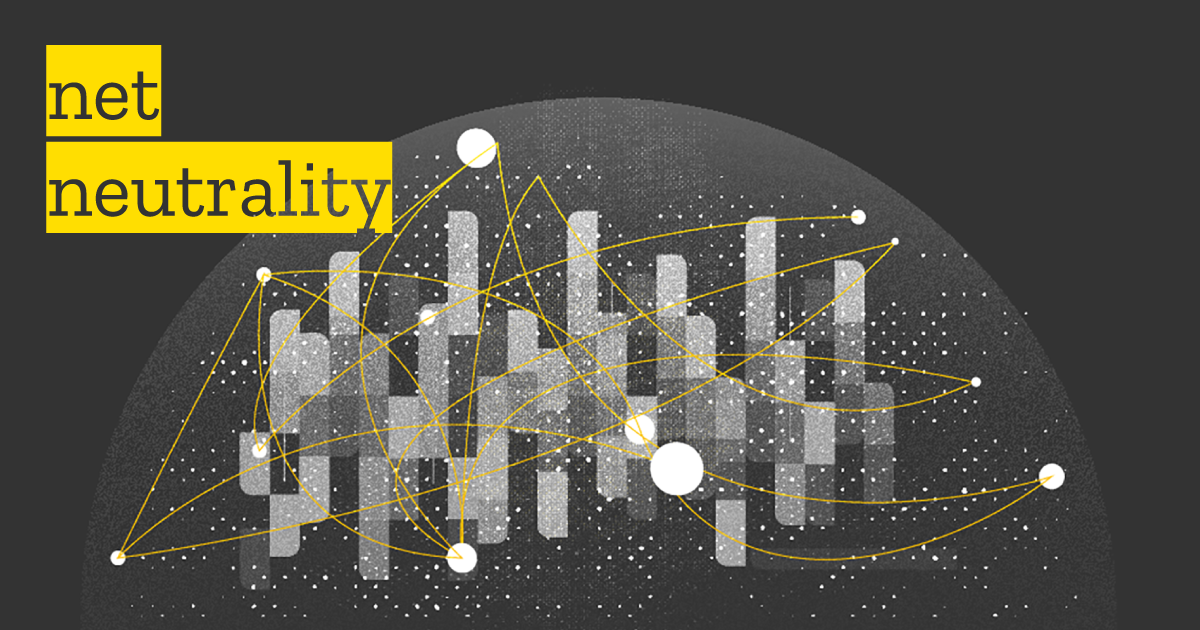 In a letter sent to the White House on Friday, June 11, 2021, Mozilla joined over 50 advocacy groups and unions asking President Biden and Vice President Harris to appoint the fifth FCC Commissioner. Without a full team of appointed Commissioners, the Federal Communications Commission (FCC) is limited in its ability to move forward on crucial tech agenda items such as net neutrality and on addressing the country’s digital divide.

“Net neutrality preserves the environment that creates room for new businesses and new ideas to emerge and flourish, and where internet users can choose freely the companies, products, and services that they want to interact with and use. In a marketplace where consumers frequently do not have access to more than one internet service provider (ISP), these rules ensure that data is treated equally across the network by gatekeepers. We are committed to restoring the protections people deserve and will continue to fight for net neutrality,” said Amy Keating, Mozilla’s Chief Legal Officer.

In March 2021, we sent a joint letter to the FCC asking for the Commission to reinstate net neutrality as soon as it is in working order. Mozilla has been one of the leading voices in the fight for net neutrality for almost a decade, together with other advocacy groups. Mozilla has defended user access to the internet, in the US and around the world. Our work to preserve net neutrality has been a critical part of that effort, including our lawsuit against the FCC to keep these protections in place for users in the US.