The only independent smartphone OS to launch in multiple countries will demonstrate the next generation of its HTML5-based platform.

San Francisco, February 18, 2014 – Mozilla is pleased to confirm it will be attending, exhibiting and speaking at this year’s Mobile World Congress in Barcelona. This year Firefox OS will take its place in Hall 3 of the Fira Gran Via, alongside major operators and device manufacturers. 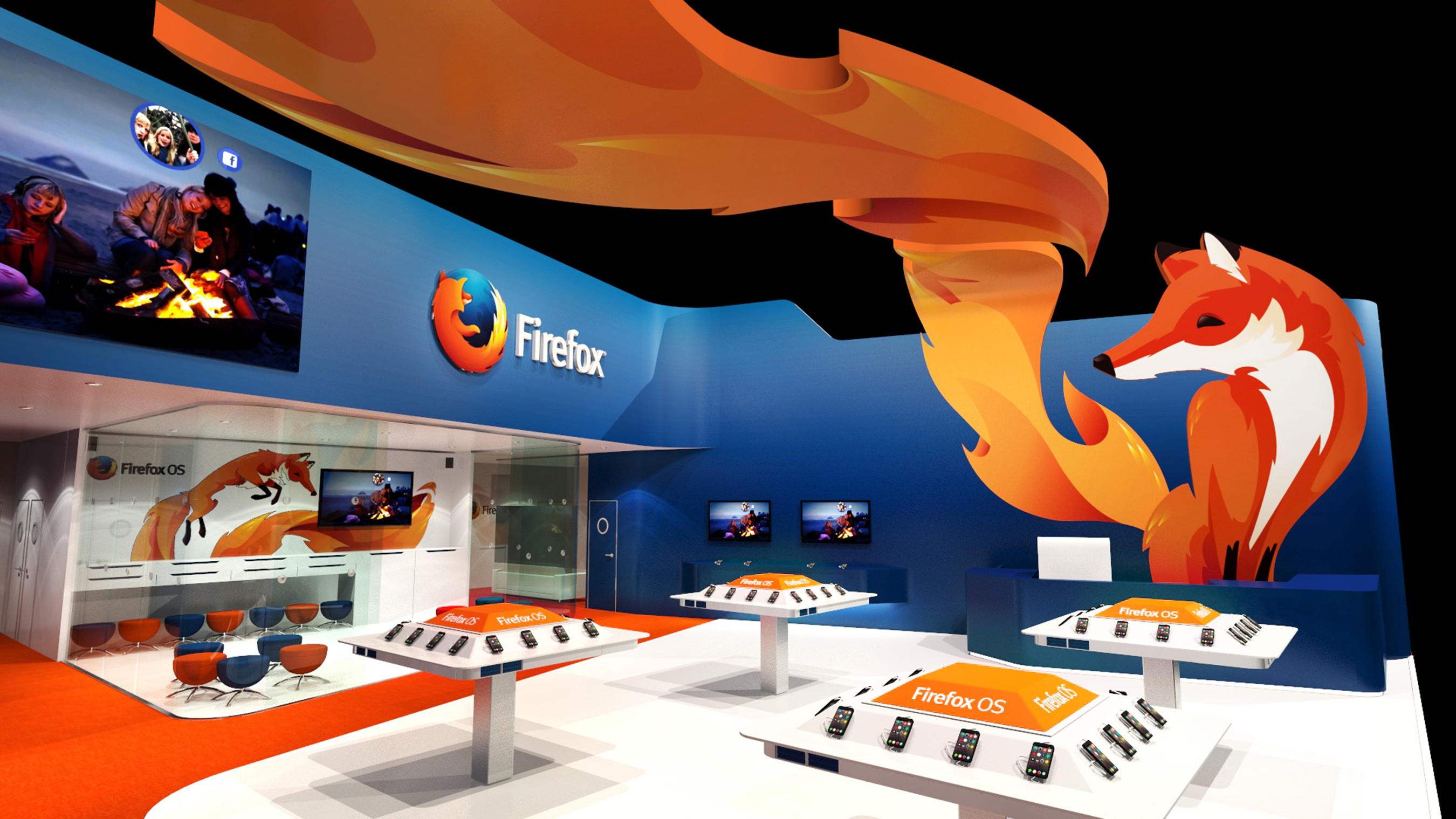 The advantage of Firefox OS is that it is built to completely open Web standards. With this it has garnered significant industry support since it was introduced at MWC 2013. Devices have quickly commanded market share in Latin America and gone on sale in 14 markets including nine in Europe, with four operators and three handset manufacturers. Its flexibility allows for easy customization to meet the unique needs of a localized customer base who are ready to move from feature phones to smartphones.

Mozilla will also be demonstrating the latest builds of the following products at stand 3C30 in Hall 3:

· Firefox Marketplace: An open environment combining top tier and hyper-local apps that leverages the scale of the Web for users and developers
· Firefox for Android: A customizable solution for integration with 3rd party services, partner distribution and connecting with other people and devices

Schedule of Events:
In addition to demonstrating the current releases of Firefox OS hardware, on devices from ZTE, TCL, and LG, Mozilla also will have advance previews of the next Firefox OS user experience for smartphones. Mozilla and its content publishing partners (including LINE, YouTube, Facebook, Twitter, Napster, Aviary, Soundcloud, Pinterest and Evernav) will demonstrate the HTML5 apps that deliver the content and performance that users expect from a smartphone device. Away from the stand, Mozilla will participate at the following events:

‘The Future of Voice’
Panel

Mozilla CTO Brendan Eich will take part in the panel discussing the latest strategies and technologies driving the changes in voice-based services across the industry. What will be the impact of the move to an all-IP future for voice services? What will new services like VoLTE, WebRTC and HD Voice do for consumers and will they be a point of differentiation for operators?
Date: Wednesday, 26th February, 14:00-15:30 CET
Location: Auditorium 2

Mozilla Chief Privacy Officer Alex Fowler will contribute to a seminar discussing the role of mobile OS in providing privacy choices, the emergence of app privacy regulation and what it means for business, and location analytics and privacy. Find out what Mozilla and Deutsche Telekom have been doing together to provide good user privacy experiences.
Date: Thursday, 27th February, 11:00-13:00 CET
Location: GSMA Seminar Theater 2, CC1.5, near Hall 1 entrance

More information
Please visit Mozilla and experience Firefox OS in Hall 3, stand 3C30, at the Fira Gran Via, Barcelona from February 24-27, 2014.
Mozilla will also have a selection of executive-level spokespeople attending the show.
To learn more about Mozilla at MWC, please visit: http://www.mozilla.org/mwc
For further details or to schedule a meeting at the show please contact press@mozilla.com.
For additional resources, such as high-resolution images and b-roll video, visit: https://blog.mozilla.org/press.