We are happy to announce that Intex Technologies just introduced the Cloud FX as the first Firefox OS smartphone available in India. Intex will offer the Cloud FX exclusively on Snapdeal.com to give their customers a powerful and customizable smartphone experience.

“It is exciting to see the Intex Cloud FX now available as the first Firefox OS device in India and Asia. The positive consumer feedback from other markets tells us that people like the unique user experience and openness we’re building with Firefox OS. With support from Intex, Firefox OS smartphones in the ultra-low-cost category will redefine the entry-level smartphone and create strong momentum in Asia,” said Dr. Li Gong, President of Mozilla. 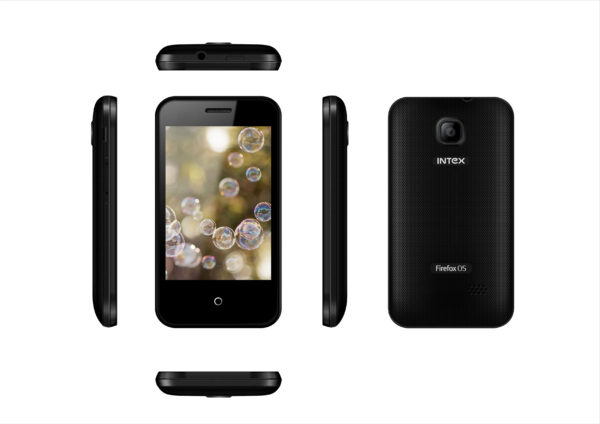 “The launch of Intex Cloud FX marks the beginning of a new era of the Indian smartphone market and Intex is proud to be the first Indian company to understand and deliver on market needs. With the launch of Intex Cloud FX, we aim to enable the masses to get smartphone experience at the cost of a feature phone. We are delighted to partner with Snapdeal.com, the partnership allows us to offer the smartphone pan-India at a revolutionary cost,” said Keshav Bansal, Director, Marketing, Intex Technologies.

“The launch of India’s first Firefox OS smartphone by Intex and at such a lucrative price point, exclusively on Snapdeal.com, is very exciting, given the enablement it will provide to current feature phone users to upgrade to a high quality smart phone. We are sure to see a very positive response from our customers,” said Kunal Bahl, Co-Founder & CEO, Snapdeal.com.

The Intex Cloud FX is equipped with Firefox OS, a 1.0 GHz processor and expandable memory of up to 4GB. It boasts dual-SIM capabilities, Bluetooth and Wi-Fi for easy connectivity, and built-in functionality for users to monitor and control their data usage. Several languages are supported on the phone, including Hindi and Tamil.