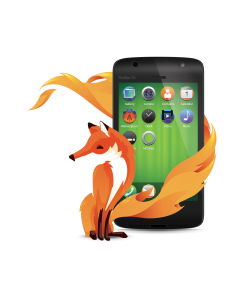 Share in the comments any memories you have of this event, photos of any t-shirts from this period or any other interesting pieces from this time in Mozilla’s history. The information shared here will help us visually create the history of Mozilla as a community.