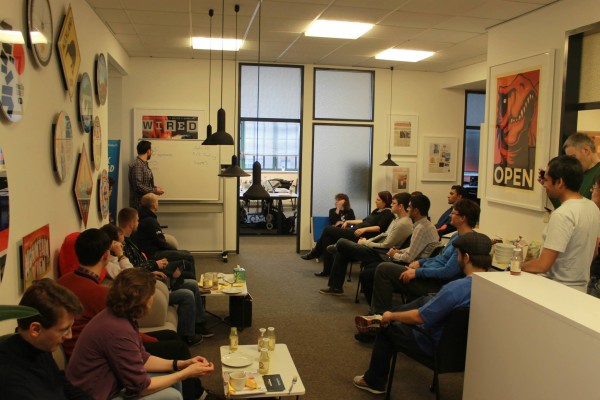 About 30 Mozilla contributors gathered in Berlin over 27-29 March to collaborate for the second annual “Hack on MDN” weekend. Together, we achieved our goal of producing a ton of useful outcomes that will improve MDN in different ways, including code, content, community, and processes.

Here is a list of the projects that were accomplished. All of them were worked on collaboratively, so if I miss mentioning everyone who worked on each thing, I apologize.