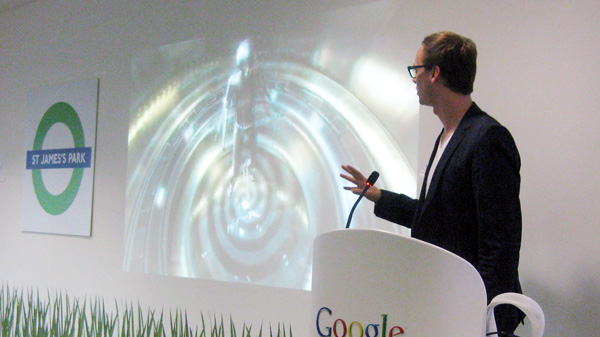 At last night’s WebGL meetup we presented our new project DemoParty including C64 cracker intros and WebGL art pieces from the Mozilla universe. When asked for “How many of you know what the Demoscene is?” 90% raised their hands. Record! 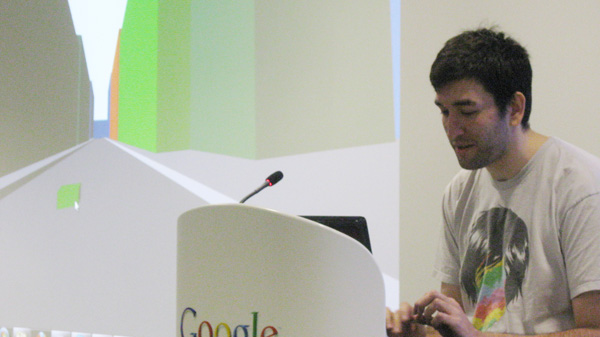 A highlight was demo-rockstar Mr. Doob (picture above) presenting us a making-of of the recent Ro.me Demo, a big movie-like interactive production where he was the technical lead.

Well-done event! Maybe we’ll see you at the next WebGL meetup? Word on the street is it’s happening in 2 months… 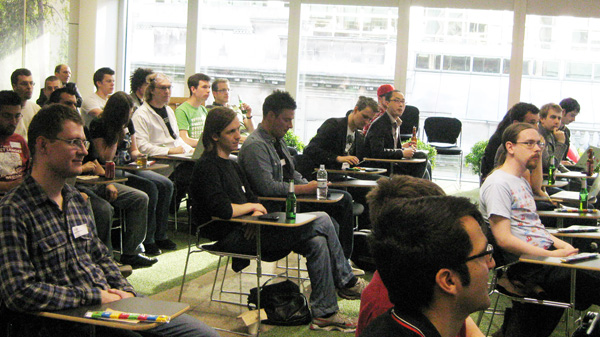 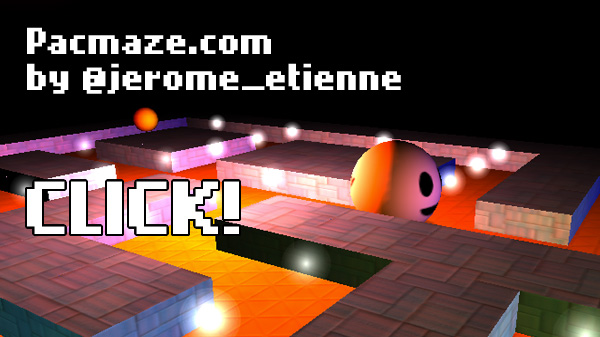