What if you couldn’t sell your old car without getting a patent license? What if you couldn’t bring your smartphone into the US without the phone maker’s permission? It would be surprising, to say the least. There’s even a good chance you wouldn’t feel like you owned the products that you bought.

That’s not the world we want to see. That’s why, today, together with EFF, Public Knowledge and others, we filed a brief with the U.S. Supreme Court explaining how a legal theory called “patent exhaustion” is a necessary boundary to protect consumers and prevent the overstepping of patent law on user rights. 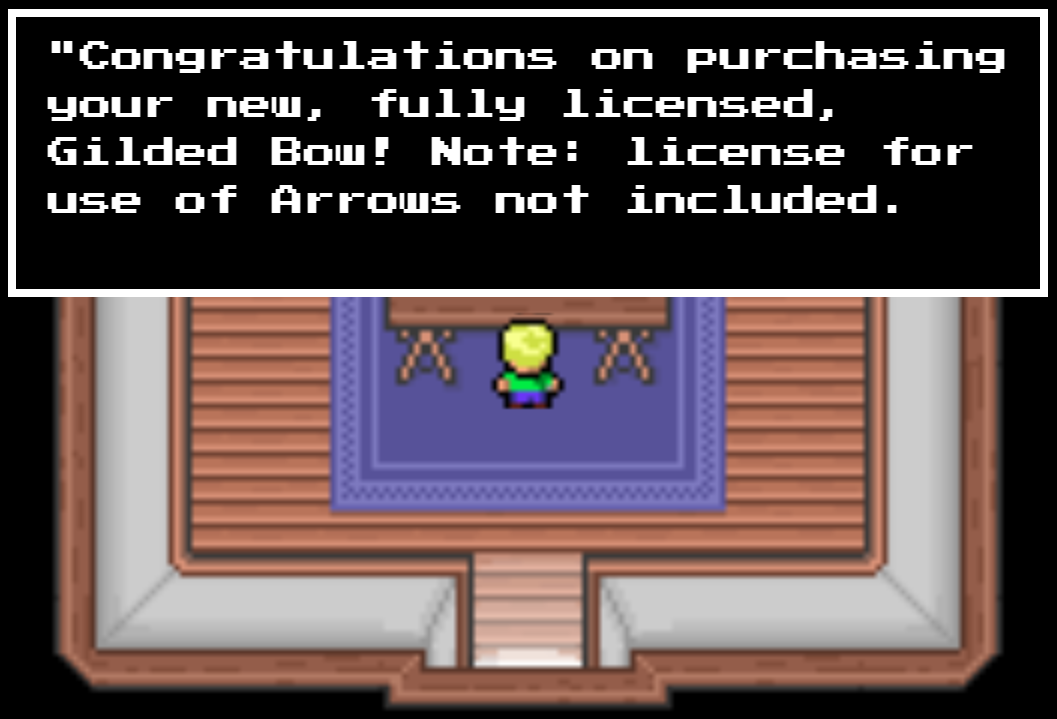 The parties in the case are the laser printer manufacturer Lexmark, which owns patents covering their toner cartridges, and a small company named Impression Products, which acquires used Lexmark cartridges and sells them refurbished. The Federal Circuit decided that Impression Products infringed Lexmark’s patents when it bought these used Lexmark toner cartridges, imported them into the U.S., and resold them. On first impression, the case may seem a bit esoteric. But, when you take a deeper look, this ruling contradicts well established law meant to protect consumers.

A patent is a legally sanctioned monopoly during which the patent owner can exclude all others from certain activities, including making, selling or importing the patented invention. An important limitation on these rights is that they end when a product is sold, a doctrine called “patent exhaustion” that has been recognized in the U.S. for almost 150 years.

Patent exhaustion enables all of us to use the products we buy without needing a separate patent license, including re-selling those items second-hand. This is significant because, without these limits, you could be prohibited from doing many of the things you have always been able to do with the products you own.

In a world where the things we buy (from cars to smartphones to toner cartridges) are increasingly dependent on technology and sometimes hundreds of thousands of patents, it’s even more important that patent law protects the rights of users to freely use the products they purchase.