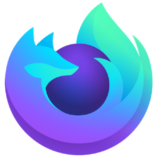 Based on currently available APIs, performance evaluations, and listening to requests from the Mozilla community, here are five new extensions now available to Firefox for Android users…

Mozilla’s own Firefox Relay is now available for mobile usage. The extension lets you easily generate email masks that will forward messages to your authentic email while hiding your address from unwanted spam, or worse, hackers. 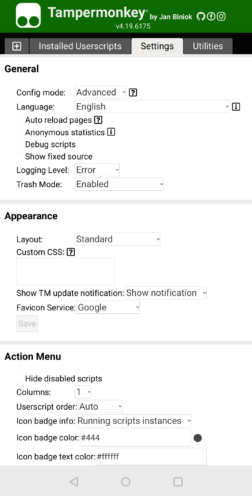 One of the most popular userscript managers makes its way to mobile. Tampermonkey top features include automatic update checks, an intuitive display of running scripts, plus browser and cloud storage sync.

Have you ever wanted your news or other web pages (even PDF’s) read aloud so your hands and eyes are free to focus on other things? Read-Aloud: A Text to Speech Voice Reader can now accommodate you on Android — in 40+ languages.

More than just an effective ad blocker, AdNauseum punches back against privacy invasive ad tech by clicking a bunch of blocked ads in the background so advertisers can’t build an accurate profile of your interests.

A simple extension that provides a powerful privacy feature — ClearURLs automatically strips away tracking elements from web links you open.

By following these instructions you can now create your own custom extension collections on Firefox for Android Beta (previously, collections were only available on Nightly). Name the collection anything you like, so long as there aren’t any spaces in its title. When creating your collection, you’ll see a number in the Custom URL field; this is your user ID. You’ll need the collection name and user ID to configure Beta in the following way: 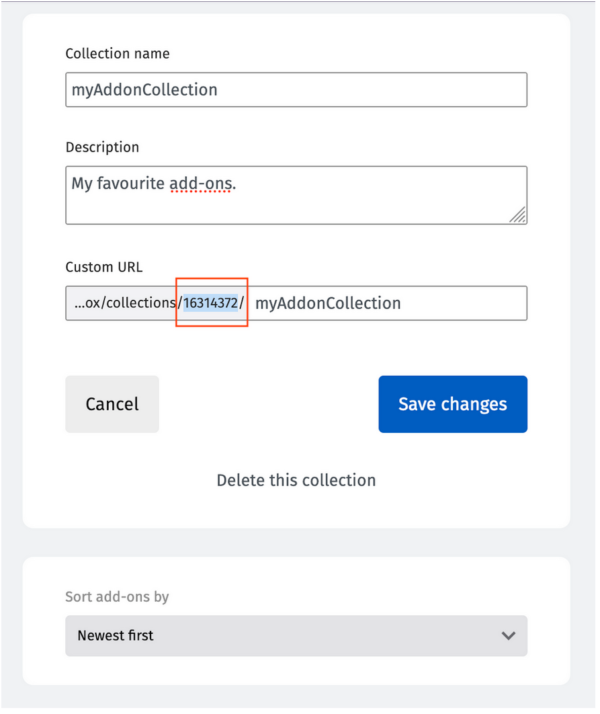 Once created, simply add extensions to your collection. Each collection generates a custom URL so you’re to share it with others.

Are more extensions coming to Firefox for Android?

Absolutely. Right now we’re focused on implementing Manifest version 3 (MV3) for Firefox desktop (i.e. wide ranging foundational changes to WebExtensions API). In 2023 we’ll begin work on the mobile adoption of MV3. Though we’re still early in planning, MV3 will certainly offer a number of advances for mobile extensions, such as elegant handling of process restarts and improved security by splitting extensions into their own processes, while also retaining critical MV2 features that support privacy and ad blocking capabilities. Indeed our goal is to design MV3 for mobile in such a manner we’re able to open up the discoverability of mobile extensions beyond the short list available today. As plans take shape, we’ll be sure to keep you informed. In the meantime you’re welcome to join conversations about extensions development on Firefox Add-ons Discourse.