Though a great deal was achieved and accomplished through the Participation Team’s collaboration with Firefox OS, a major realization was that participation can only be as successful as a team’s readiness to incorporate participation into their workflow.

The Participation Team did an audit of the current state of participation. We interviewed cross-functional team members and did research into current contributions. Without any reliable data, our best guess was that there were less than 200 contributors, with technical contributions being much less than that. Launch teams around the world had contributed in non-technical capacities since 2013, and a new community was growing in Africa around the launch of the Klif device.

Based on a number of contribution areas (coding, ports, foxfooding, …), we created a matrix where we applied different weighted criteria. Criteria such as impact on organizational goals, for example, were given a greater weighting. Our intent was to create a “participation sweet spot” where we could narrow in on the areas of participation that could provide the most value to volunteers and the organization.

The result was to focus on five areas for technical contributions to Firefox OS:

In parallel, we built out the Firefox OS Participation team, a cross-functional team from engineering, project management, marketing, research and more areas. We had a cadence of weekly meetings, and communicated also on IRC and on an email list. A crucial meeting was a planning meeting in Paris in September, 2015, where we finalized details of the plan to start executing on. 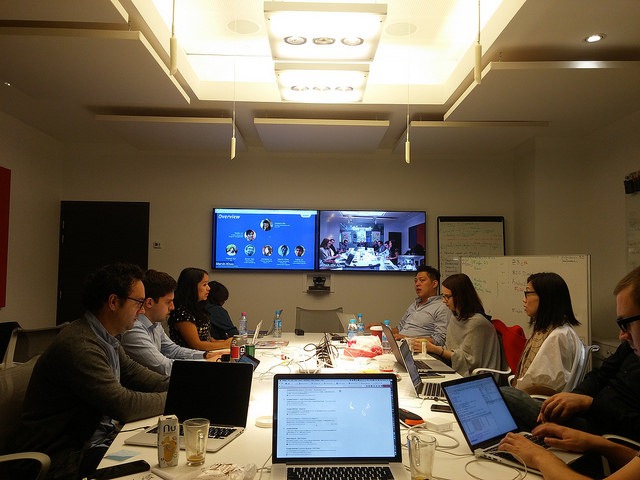 As planning progressed, it became clear that a focal point for all activities would be the Firefox OS Participation Hub, a website for technical contributors to gather. The purpose was two-fold: 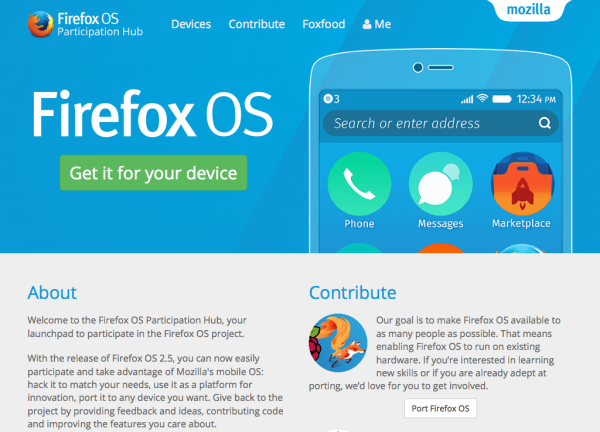 The Hub came to life in early November.

There were a number of challenges that we faced along the way.

For participation to really take hold and succeed, broader organizational and structural changes are needed. Making participation part of deliverables will go some way to achieving this.

Despite the challenges mentioned above, the Firefox OS Participation team managed to accomplish a great deal in less than six months:

Indeed, participation will be a major focus for Connected Devices in 2016. Participation can and will have a big impact on helping teams solve problems, do work in areas they need help with and achieve new levels of success. To be sure, before a major participation initiative can be successful, the team needs to be set-up for success 4 major components:

We put Participation on the map for Firefox OS and as announced at Mozlando, the Connected Devices team will be doubling down its efforts to design for participation and work in the open.

We are excited about the challenges and opportunities ahead of us, and we can’t wait to provide regular updates on our progress with everyone. So as we enter the new year, please make sure to follow us on Discourse, Twitter, and Facebook for latest news and updates.

Brian, on behalf of the Participation Team.