The File Transfer Protocol (FTP) has long been a convenient file exchange mechanism between computers on a network. While this standard protocol has been supported in all major browsers almost since its inception, it’s by now one of the oldest protocols still in use and suffers from a number of serious security issues.

The biggest security risk is that FTP transfers data in cleartext, allowing attackers to steal, spoof and even modify the data transmitted. To date, many malware distribution campaigns launch their attacks by compromising FTP servers and downloading malware on an end user’s device using the FTP protocol. 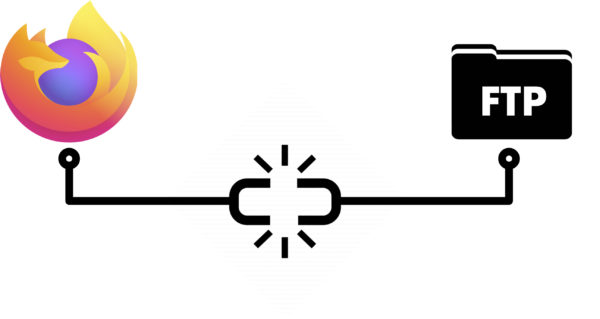 Aligning with our intent to deprecate non-secure HTTP and increase the percentage of secure connections, we, as well as other major web browsers, decided to discontinue support of the FTP protocol.

Removing FTP brings us closer to a fully-secure web which is on a path to becoming HTTPS only and any modern automated upgrading mechanisms such as HSTS or also Firefox’s HTTPS-Only Mode, which automatically upgrade any connection to become secure and encrypted do not apply to FTP.

The FTP protocol itself has been disabled by default since version 88 and now the time has come to end an era and discontinue the support for this outdated and insecure protocol — Firefox 90 will no longer support the FTP protocol.

If you are a Firefox user, you don’t have to do anything to benefit from this security advancement. As soon as your Firefox auto-updates to version 90, any attempt to launch an attack relying on the insecure FTP protocol will be rendered useless, because Firefox does not support FTP anymore. If you aren’t a Firefox user yet, you can download the latest version here to start benefiting from all the ways that Firefox works to protect you when browsing the web.