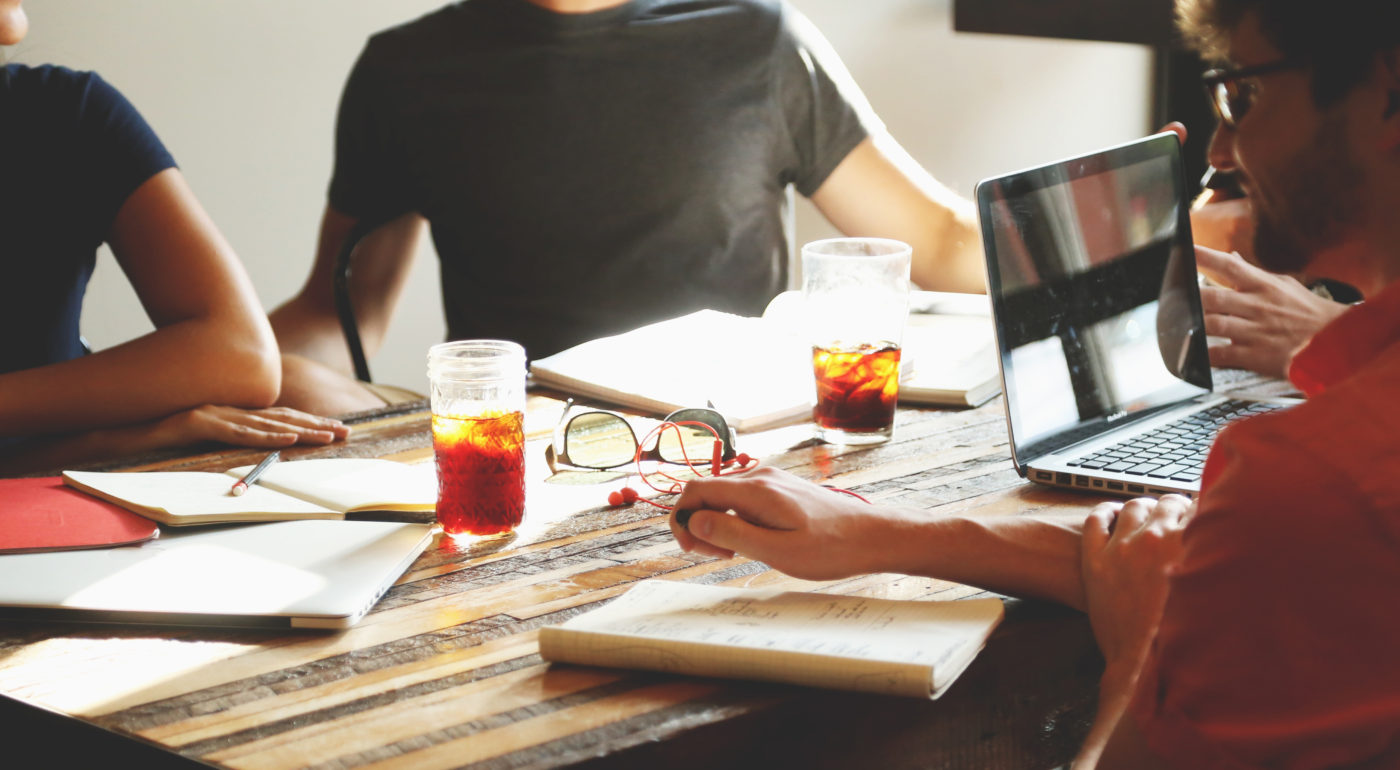 I would never have thought that one day I’d be a designer for open source projects. That was so 4 years ago at least.

Why? Because I used to start practically every sentence with the pronoun “I” (as I have with this very blog post even). It’s not completely unjustified that we designers have gained quite a reputation as stubborn perfectionists with a sprinkle of arrogance on top.

Dale Carnegie noted in 1936 that most conversations between people start with the pronoun “I”. Being self-centered is a  part of human nature, especially for designers.However, that doesn’t mean that we should keep it that way when we can use this feature for not only the greater good, but even to our advantage

Same applies to design as well.

Instead of taking traditional design processes for  granted like everyone does, why not try to doubt it for a moment? At Mozilla we haven’t been exactly famous for doing things the way major corporations do, so design shouldn’t be any different in that regard.

This is the core sentiment of Mozilla Community Design, a great example of tapping  into the power of an open community.  We are extending and improving  visual design all across Mozilla in a similar transparent manner to how  developers contribute to  an open source project. Although this doesn’t come naturally to many designers, it is a much needed approach in a non-profit organization like Mozilla that depends on volunteer contributors. 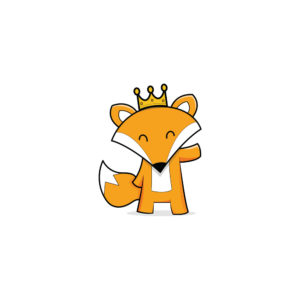 With the help of the Participation team at Mozilla,  with Lucy Harris leading the effort from the staff side, we were finally able to gather a great number of Mozilla volunteers and staff to join the Community Design kickoff in January 2016

The result was highly inspirational: 27 Mozillians attended the first Community Design call, among them Visual Designers and UX and Creative Leads from across various teams at Mozilla. I was humbled to be part of the core effort , the same kind of initiative that once inspired me to join Mozilla.

The tools used in Community Design aim to empower openness as well. Mozilla staff (and other contributors like me) can file requests on the GitHub repo, and any designer who wishes can easily take them on.

This allows for a quick contribution path for new contributors in a decentralized manner.

Different labels determine what kind of context issues have, neatly sorted in UX, IX, UI and general Graphic Design, to allow contributors from various backgrounds to jump in.

Monthly meetings allow us to sum-up the work we have been doing in the past weeks and to build community as designers.

As of today, we have processed more than 40 design requests through  the combined power of the community. It was clear that we had reached critical mass.Volunteers will continue to take an irreplaceable part in shaping the vision of the new Mozilla brand to the benefit of millions of people around the world.

Of course it’s not all pixie dust and silver bullets. We have still a great way to go to empower designers to enjoy the same openness so many other functional teams at Mozilla experience.

We are aiming to have open office hours weekly engaging staff and design contributors alike, as well as design sprints to catch up on work in a very concentrated way.

A personal inspiration of mine is the Open Source Design community, which never ceases to amaze me with its determination and support towards designers and developers in open source alike. They have been able to strike a great balance between open source and great design, a philosophy which we borrowed for Mozilla Community Design as well. Sharing is caring.

So next time you are hesitating to open source an already “established” process of yours, remember that we are open sourcing design. So you can probably do it too.

Did you notice the absence of a certain “I” pronoun here?