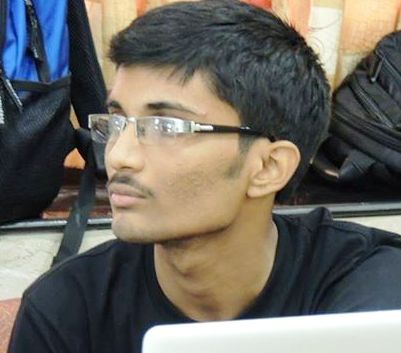 Swarnava regards contributing to Mozilla was one of the best things that has happened in his life. His area of specialisation at Mozilla are QA and User Support. The concerned people have helped and mentored him about various things relating to Mozilla such as Mailing lists, QA, Bugzilla etc. With time his contributions to Mozilla increased and now he often writes knowledge based articles about Firefox, provides support over Twitter and Facebook. Till date he has submitted around 3111 answers in the support forums. He is also a Bengali Locale Leader and contributes by translating and editing articles into the local language. He has to his credit 390 articles that he has edited/translated till date.