Firefox OS has brought choice to the mobile industry with 14 smartphones offered by 14 operators in 28 countries. Firefox OS unlocks mobile ecosystem participants from the barriers set by proprietary systems, allowing for independence, control and innovation. 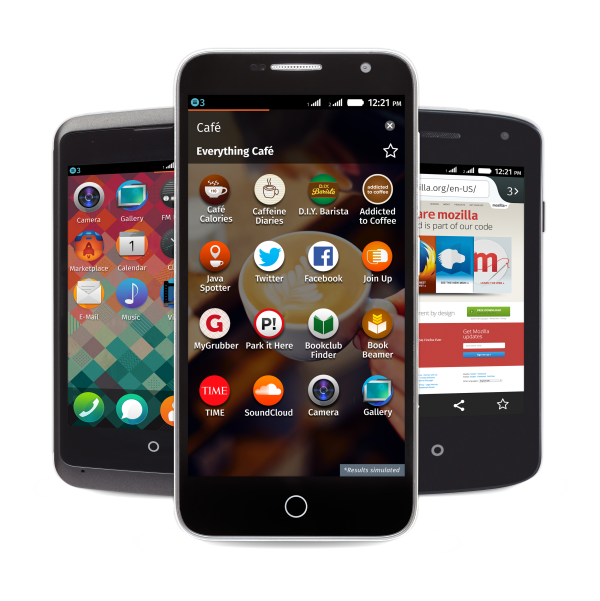 “When the flexibility of the Web meets the ubiquity of mobile, the boundaries of what can or cannot be done are erased,” said Li Gong, president of Mozilla. “Firefox OS has proven this by re-defining the ultra-low-cost category, now including the lowest-ever priced smartphone. On the other end of the spectrum, we have seen mid-range and will soon see high-end Firefox OS smartphones. This year, Firefox OS has successfully brought different experiences for different people, but has introduced choice for everyone.”