It is critical to ensure that women are active participants in digital life. Without this we won’t reach full economic empowerment. An explicit focus on women and digital life is necessary for economic empowerment because the statistics are striking: over 1.7 billion women in low- and middle-income countries do not own mobile phones. Women in South Asia are 38 percent less likely to own a phone than men; in Africa, they are 50 percent less likely to use the internet. 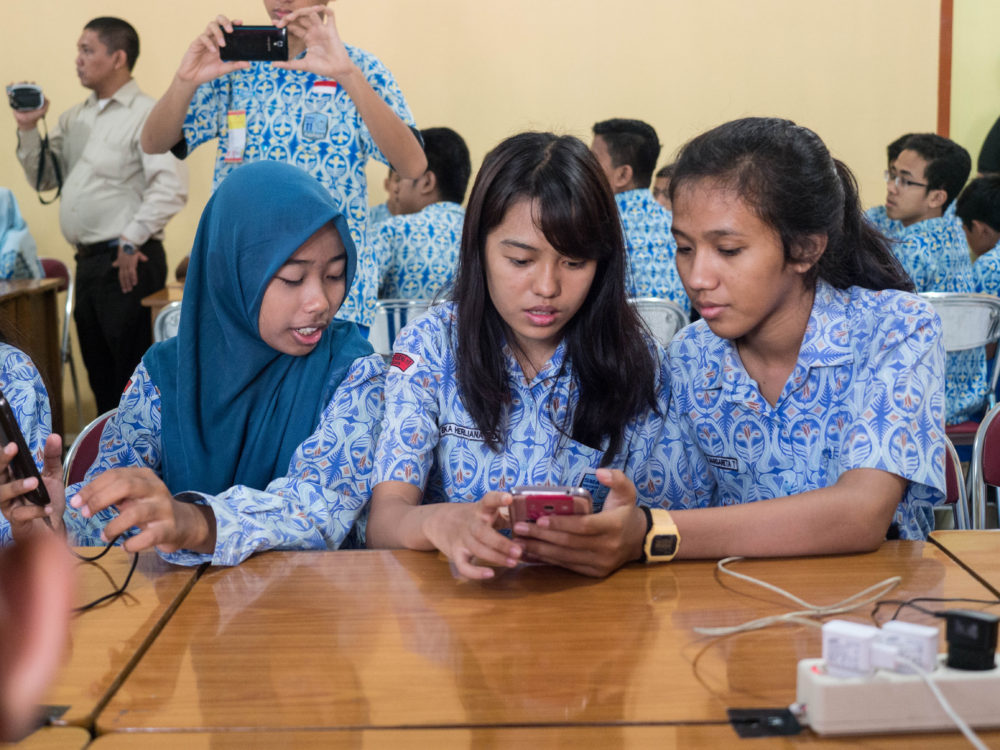 This is the perspective and focus I bring to the UN High Level Panel for Women’s Economic Empowerment, an initiative of the United Nations that aims at unlocking the power of women to work and achieve their financial independence. You can read here about my participation to the Panel.

I joined fellow Panel members in Costa Rica a few weeks ago for a meeting hosted by Costa Rica President, Luis Guillermo Solis. Many thanks to President Solis for leading the meeting with both commitment and authenticity!

Here he shows his prowess with selfie-taking: 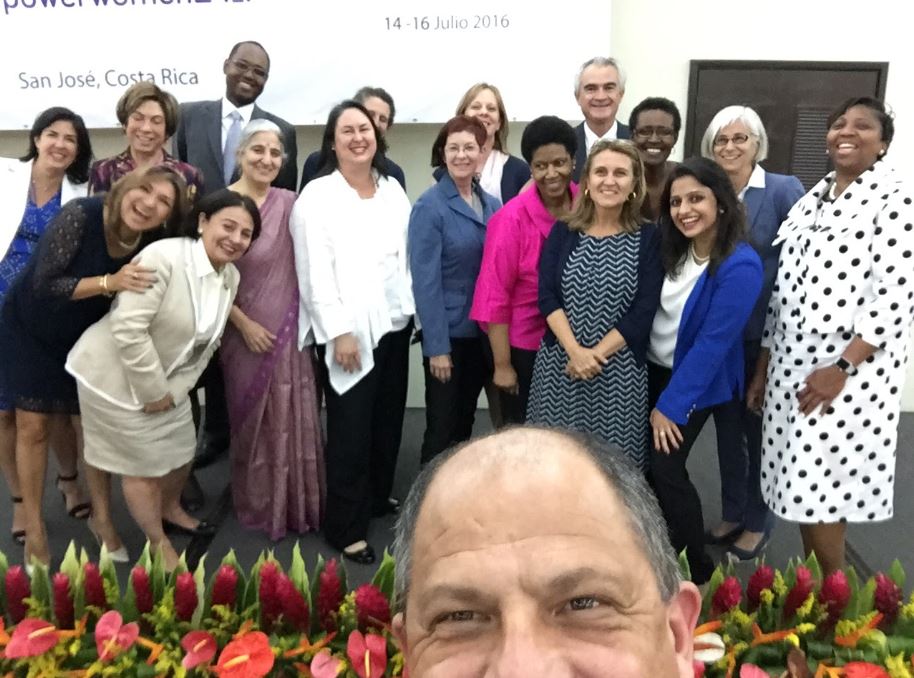 The meeting was an opportunity for all to learn about actions the Panel members have initiated, are piloting or are already scaling.

We also provided feedback and guidelines on the first draft of the HLP report that is due later this year. The report will describe actions towards women’s economic empowerment that have shown positive results. The goal of the report is to tell these stories to others interested in fostering women’s empowerment and enable them to adopt these successful practices. An initial version of the report will be released in September, with the final report in 2017.

As Phumzile Mlambo-Ngcuka, the Executive Director of UN Women often says, the best report will be one that points to projects that are known to work. One such example is a set of new initiatives, interventions and commitments to be undertaken in the Punjab, announced by the Panel Member Fiza Farhan and her Deputy Mahwish Javaid, from Pakistan.

Mozilla, too, is engaged in a set of new initiatives. We’ve been tuning our Mozilla Clubs program, which are on-going events to teach Web Literacy, to be interesting and more accessible to women and girls. We’ve entered into a partnership with UN Women to deepen this work and the pilots are underway. If you’d like to participate, consider applying your organizational, educational, or web skills to start a Mozilla Club for women and girls in your area. Here are examples of existing clubs for women in Nairobi and Cape Town.

Digital inclusion, a cross-cutting, overarching theme of the HLP report, is also a crucial topic for Mozilla. This is where Anar Simpson, my official Deputy for the Panel, focuses her work. We are liaising with companies in Silicon Valley who are working in the fields of connectivity and distribution of access to explore if, when and how their projects can empower women economically. We’re looking to gather everything they have learned about what has been effective. In addition to this information gathering task, Mozilla is working with the Panel to advocate and publicize the efforts of the report.

I joined the Panel because I see it as a valuable mechanism for driving both visibility and action on this topic. Women’s economic empowerment combines social justice, economic growth benefits and the chance for more stability in a fragile world. I look forward to meeting with the UN Panel again in September and reporting back on practical and research-driven initiatives.