Fresh research from Mozilla, supported by the Bill & Melinda Gates Foundation, explores how low-income, first-time smartphone users in Kenya experience the web — and what digital skills can make a difference

Three billion of us now share the Internet. But our online experiences differ greatly, depending on geography, gender and income.

For a software engineer in San Francisco, the Internet can be open and secure. But for a low-income, first-time smartphone user in Nairobi, the Internet is most often a small collection of apps in an unfamiliar language, limited further by high data costs.

This undercuts the Internet’s potential as a global public resource — a resource everyone should be able to use to improve their lives and societies.

Twelve months ago, Mozilla set out to study this divide. We wanted to understand the barriers that low-income, first-time smartphone users in Kenya face when adapting to online life. And we wanted identify the skills and education methods necessary to overcome them.

To do this, Mozilla created the Digital Skills Observatory: a participatory research project exploring the complex relationship between devices, digital skills, social life, economic life and digital life. The work — funded by the Bill & Melinda Gates Foundation — was developed and led by Mozilla alongside Digital Divide Data and A Bit of Data Inc. 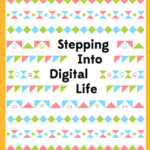 For one year, Mozilla researchers and local Mozilla community members worked with about 200 participants across seven Kenyan regions. All participants identified as low income and were coming online for the first time through smartphones. To hone our focus, we paid special attention to the impact of digital skills on digital financial services (DFS) adoption. Why? A strong grasp of digital financial services can open doors for people to access the formal financial environment and unlock economic opportunity.

In conducting the study, one group of participants was interviewed regularly and shared smartphone browsing and app usage data. A second group did the same, but also received digital skills training on topics like app stores and cybersecurity.

Our findings were significant. Among them:

Mozilla’s commitment to digital literacy doesn’t end with this research. We’re holding roundtables and events in Kenya — and beyond — to share findings with allies like NGOs and technologists. We’re asking others to contribute to the conversation.

We’re also rolling our learnings into our ongoing Internet Health work, and building on the concept that access alone isn’t enough — we need solutions that account for the nuances of social and economic life, too. 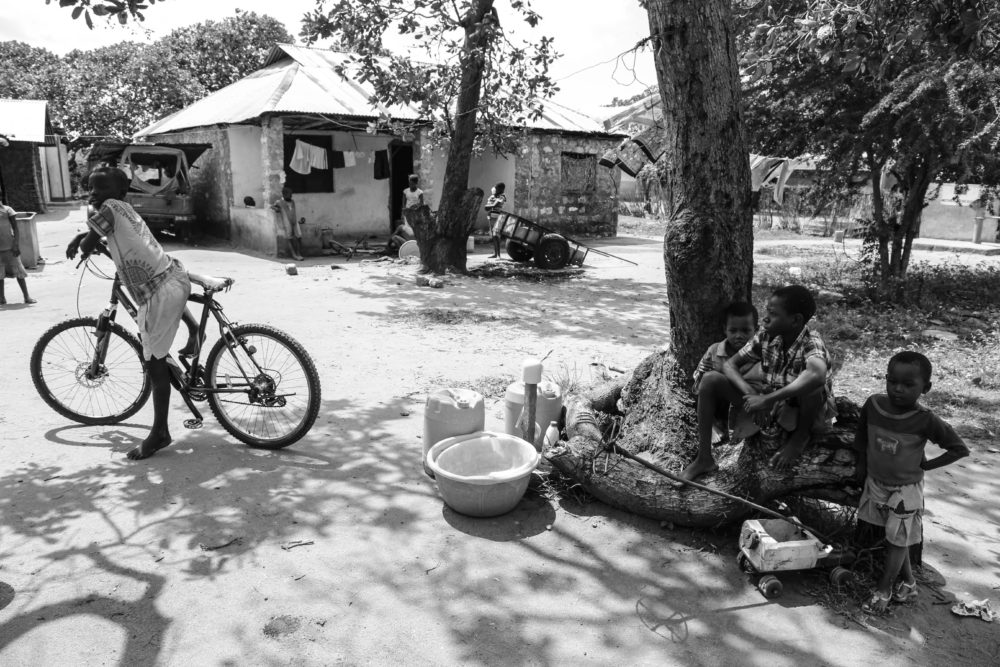