Mozilla is hosting a free panel at the Internet Archive in San Francisco on Monday, September 18. Hear top experts discuss why net neutrality matters and what we can do to protect it

Net neutrality is under siege.

“Abandoning these core protections will hurt consumers and small businesses alike,” Mozilla’s Heather West penned in an open letter to Pai earlier this week, during Pai’s visit to San Francisco.

The FCC may vote to gut net neutrality as early as October. What does this mean for the future of the internet?

Join Mozilla and the nation’s leading net neutrality experts at a free, public event on September 18 to discuss just this. We will gather at the Internet Archive to discuss why net neutrality matters to a healthy internet — and what can be done to protect it.

RSVP: The Battle to Save Net Neutrality 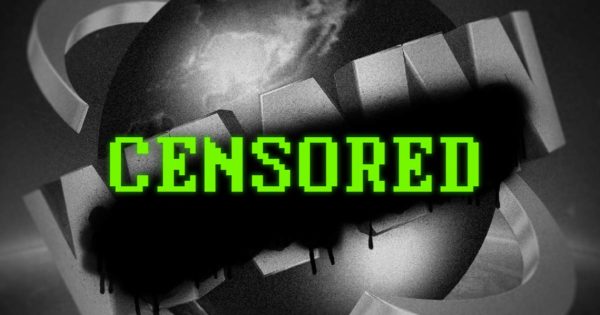 Net neutrality is under siege. Mozilla is hosting a public panel in San Francisco to explore what’s ahead

The Battle to Save Net Neutrality, a reception and discussion in downtown San Francisco. Register for free tickets

Tom Wheeler, Former FCC Chairman who served under President Obama and was architect of the 2015 net neutrality rules

Malkia Cyril, Executive Director of the Center for Media Justice

and Dane Jasper, CEO and Co-Founder of Sonic.

RSVP: The Battle to Save Net Neutrality