We are all (mostly) back from our recent Work Week in Whistler (also known as #mozwww on Twitter).

So, what happened in Whistler? We had quite a few meetings, discussions, and chats – and some fun, too! This post will walk you through all of the SUMO sessions we had, chronologically.

Before we dive a bit deeper… Huge thanks to everyone who could make it! It was great meeting you all in person and spending a few days brainstorming and talking about all things SUMO, Mozilla, and not only. We are all looking forward to getting together again, soon! 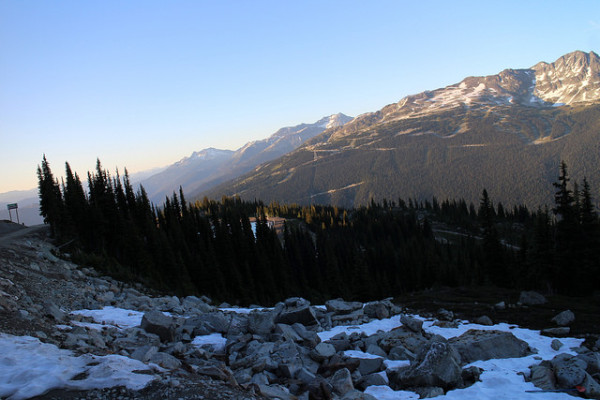 One of our meeting rooms. We had to climb up every morning!

L10n Big and Small – We talked about what works and what doesn’t with l10n at SUMO. Some of the results of this meeting will include a “how to localize SUMO” mini-series of videos and possible improvements to gathering and displaying information about article quality in different locales.

Article Redesign Ideas – This session was all about prototypes, ideas, mock ups and the future design of the humble answer page. Updated mock ups based on everyone’s feedback should be coming your way soon.

Open Discussion – Here we talked about keeping everyone informed & involved on multiple levels, and on making contributions easier. We will be improving the way we communicate and present information we consider “obvious” (even if it’s not, especially to new contributors), among other things.

Strategic Forum Planning – A huge session full of ideas for improving the forums along the “faster, better, stronger” lines. It’s too early to summarise the long list of suggestions in a few words, but all the points raised will be triaged and incorporated into the roadmap for the support forums. I think Madalina started losing her voice somewhere around here ;-) 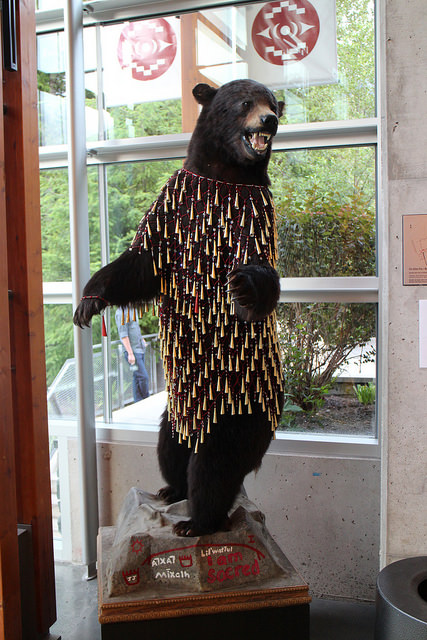 Prototype SUMO mascot, coming soon to a forum near you 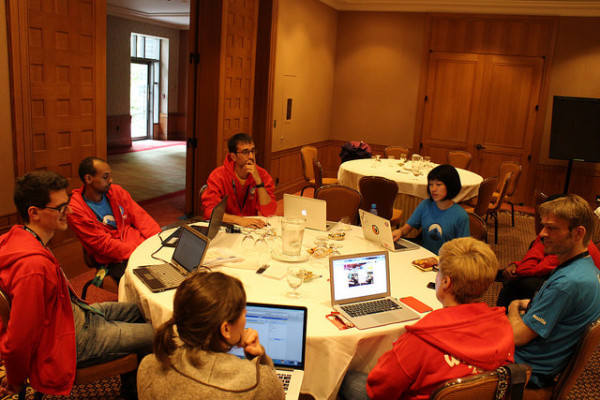 One of the many, many, many meetings of that week

User Success Feedback – During this session the User Success team presented several updates around major initiatives that we took part in over the last six months. I will try to get slides for all the presentations published somewhere accessible for everyone.

Firefox iOS Council – In the eve of Firefox iOS coming to all iOS devices (soon!), we chatted about getting the community directly involved in managing the way we will provide support to all the new Firefox users (with all the issues they can bring to the table).

Ideas for KB Contributor Onboarding – How to make it easier for new contributors to get into creating and editing KB content in English? Not an easy task, but this session brought a lot of interesting approaches to the subject, which will be categorized and explored in the coming weeks.

BuddyUp – I did not (unfortunately) attend this session, but I heard that among the usual topics (how to make BuddyUp 1.0 more awesome than it already is), there were some talks about BuddyUp 2.0… 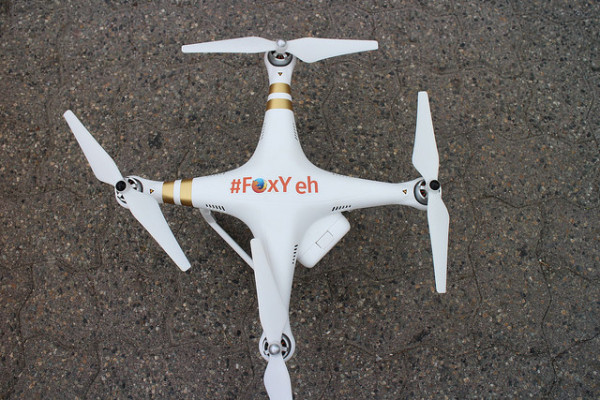 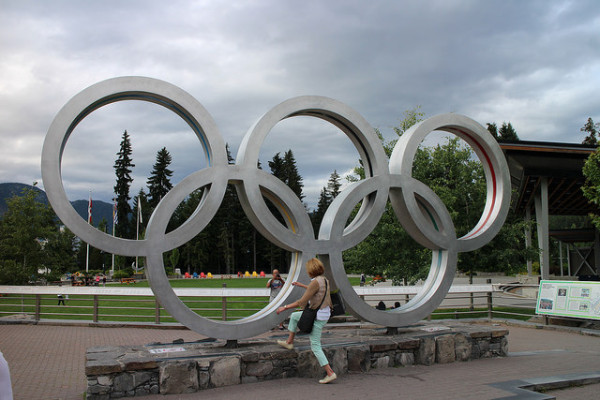 New SUMO logo, tested by a random user met in the street that we asked for help

Let’s Hack Together! Get Involved & SUMO event kit – A very practical (and dynamic) session of taking a critical eye to the current Get Involved page and the pretty dusty event kit that both need a facelift and update. All planned changes will be rolling out with your help – announcements coming soon!

Firefox Desktop – Again, I was not there to witness the session in person (shame on me!), but from what I heard, Mark opened the floor up for everyone to talk about the way Firefox Desktop is present in SUMO now, and what it should look like in the future.

Firefox OS – Joni had a similar session for Firefox OS, and soon you should see more information about the latest & greatest from Mozilla’s mobile operating system around SUMO. 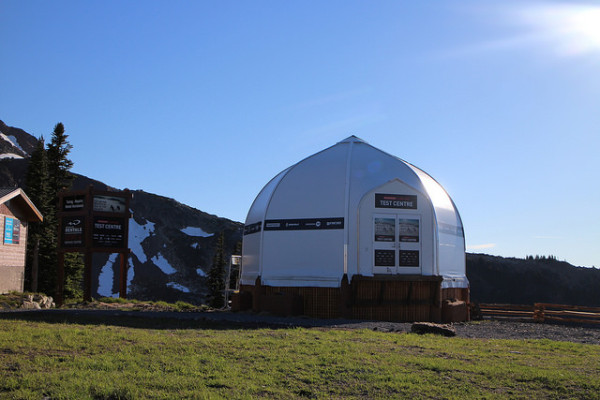 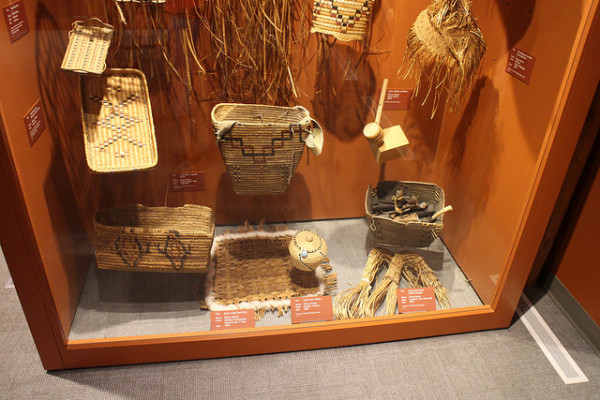 Community Hub – We talked about the current hub, the beta version of the new hub user list view (also for l10n) and the redesign of the contributor profile page. The designs received a lot of feedback and will be undergoing new iterations in the coming months.

Improving Answer Rate on the Support Forums – That was the last session, and while I would love to be able to summarise it… I wasn’t there! :o( Madalina will be bringing more details about the decisions for next steps taken here, alongside the huge strategic forum planning update – thank you for your patience and understanding! :-)

With each session taking at least 45 minutes (and in many cases more), all this is just the tip of the iceberg. We will be summarising all the feedback and input we received from everyone we talked to, and posting more updates on the forums (and blog) about the specific projects we want to work on with you. There’s a ton of things to do, so we hope you will be interested in working together on some of the projects! 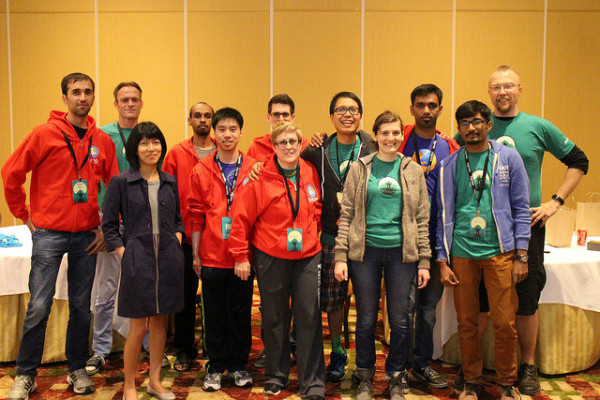 Until then… take care and keep rocking the helpful web!

…AND DON’T FORGET ABOUT THE COMMUNITY MEETING ON MONDAY!

(all photos from Jayakumar’s flickr stream, used with permission – click here for all the awesomeness he captured with his camera!)

Localization (l10n) and community coordinator for SUMO - come rock the helpful web with us!