Mozilla’s wonderful, global community has a whole lot to celebrate, including the upcoming Firefox 3 launch and Download Day, our quest to set a Guinness World Record.  2008 also marks the 10-year anniversary of Mozilla!

If you want to get in on the action, go to Mozilla Party Central and register for an account to either host or attend a party.  The fun is already underway: 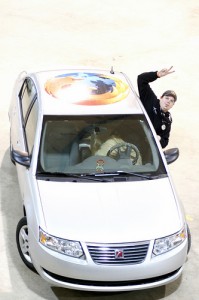 Sign up now and let’s get this party started!  We can’t wait to see what you have in store!  Please comment if you plan to host a large one — we would love to help!