We are excited to officially kick off the start of the Firefox Flicks video competition with the announcement of our judging panel and prizes.

With the Firefox Flicks competition, we are encouraging aspiring filmmakers, animators and creatives from around the world to produce and submit short films that promote and educate users about the issues that affect their online lives such as privacy and security, and also raise awareness about what makes Firefox and Mozilla unique.

The filmmakers, actors and industry executives who will be judging this competition include:

Individuals or teams that submit an entry will not only have their work judged by Hollywood filmmakers, actors and executives, they will also have the chance for their work to be seen by millions of people around the world and be entered to win cash prizes that can used to pay their tuition, buy equipment, or fund their next creative project.

We will also have additional sponsored prizes that will be announced throughout the competition. Additionally, check out these three videos  – Twilight, Noir and Dance — directed by Mozilla to get some ideas.

For more information, including submission guidelines and categories, and to enter, please visit  firefoxflicks.org. 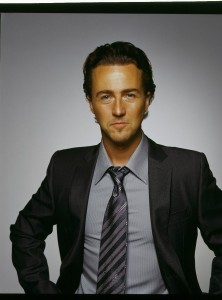 Edward Norton has acted in the films Primal Fear, Everyone Says I Love You, The People vs Larry Flynt,American History X, Rounders, Fight Club, Keeping the Faith, The Score, Death to Smoochy, Frida, Red Dragon, The 25th Hour, The Italian Job, Down in the Valley, The Kingdom of Heaven, The Illusionist, The Painted Veil, The Incredible Hulk, Pride & Glory and Leaves of Grass and Stone.

He has been nominated for two Academy Awards, for Primal Fear and American History X, and won a Golden Globe along with numerous other awards for his performances. He produced and directed Keeping the Faith and also produced Down in the Valley (Cannes Film Festival selection), The Painted Veil, Leaves of Grass and the documentary By The People: The Election of Barack Obama.

Norton is also a committed social and environmental activist, supporting the UN Convention on Biological Diversity, the President’s Committee for the Arts and Humanities, Enterprise Community Partners, the Maasai Wilderness Conservation Trust, the Libby Rouse Fund for Peace, the Signature Theater Company and Friends of the High Line. Recently Norton founded CrowdRise, an innovative new web platform that brings the power of crowd-sourcing and the fun of social networking to fundraising and volunteerism. 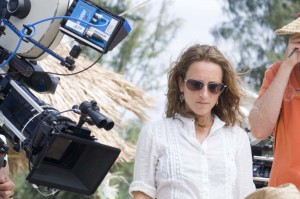 Shauna Robertson has produced some of the best comedies of the last decade. Her list of credits include Meet the Parents, Elf, Anchorman, The Forty Year Old Virgin,Knocked Up, Superbad, Pineapple Express and Forgetting Sarah Marshall. Shauna is a Canadian who moved to Hollywood to start working in the movies at age 17.

Last year she left the movie business to pursue her dreams of working in the non profit sector. In March 2010 she and her boyfriend, Edward Norton, launched the new web based company Crowdrise (http://www.crowdrise.com/) that helps individuals and charities make fundraising impactful and fun.

Couper Samuelson runs Jason Blum’s Universal-based production company. Prior to that, he worked for producer Brad Weston at Paramount, where he produced the forthcoming Destination Wedding, the first movie initiated by Paramount Insurge, the studio’s low-budget division. He spent five years at 2929, Mark Cuban’s financing company, where he co-produced We Own the Night, starring Joaquin Phoenix and Mark Wahlberg among other 2929 features. He began his career as an assistant in the Motion Picture Department of the Creative Artists Agency. 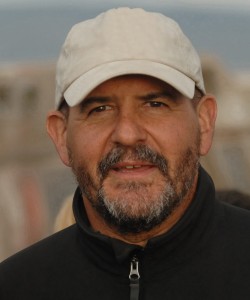 Jeffrey Silver has produced over 30 feature films – through his production company Biscayne Pictures, and his partnership with Outlaw Productions. In the course of his career, Silver has produced both studio and independent pictures, including Tron: Legacy, Terminator: Salvation, 300, Training Day, The Santa Clause and its sequels, and the TV series, The Wonder Years, as well as many others. 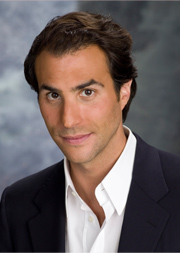