The Web is the platform for game development and we’ll be showing it in action at this year’s Game Developer Conference in San Francisco. Powerful new capabilities continue to emerge and gain mindshare with developers and gamers alike as the open Web games stack reaches ubiquity.

Over the last year the industry has continued to demonstrate its support for the open Web stack: 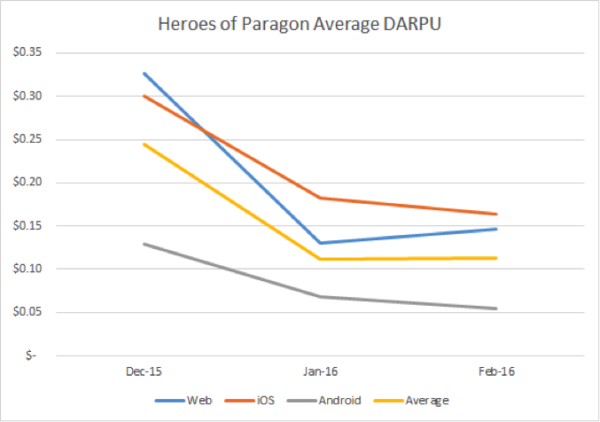