From the 23rd to 26th of June the Reps Council attended the Mozilla Work Week in Whistler, British Columbia, Canada to discuss the future plans with the rest of the Participation team. Unfortunately Bob Reyes couldn’t attend due to delays in the Visa process. 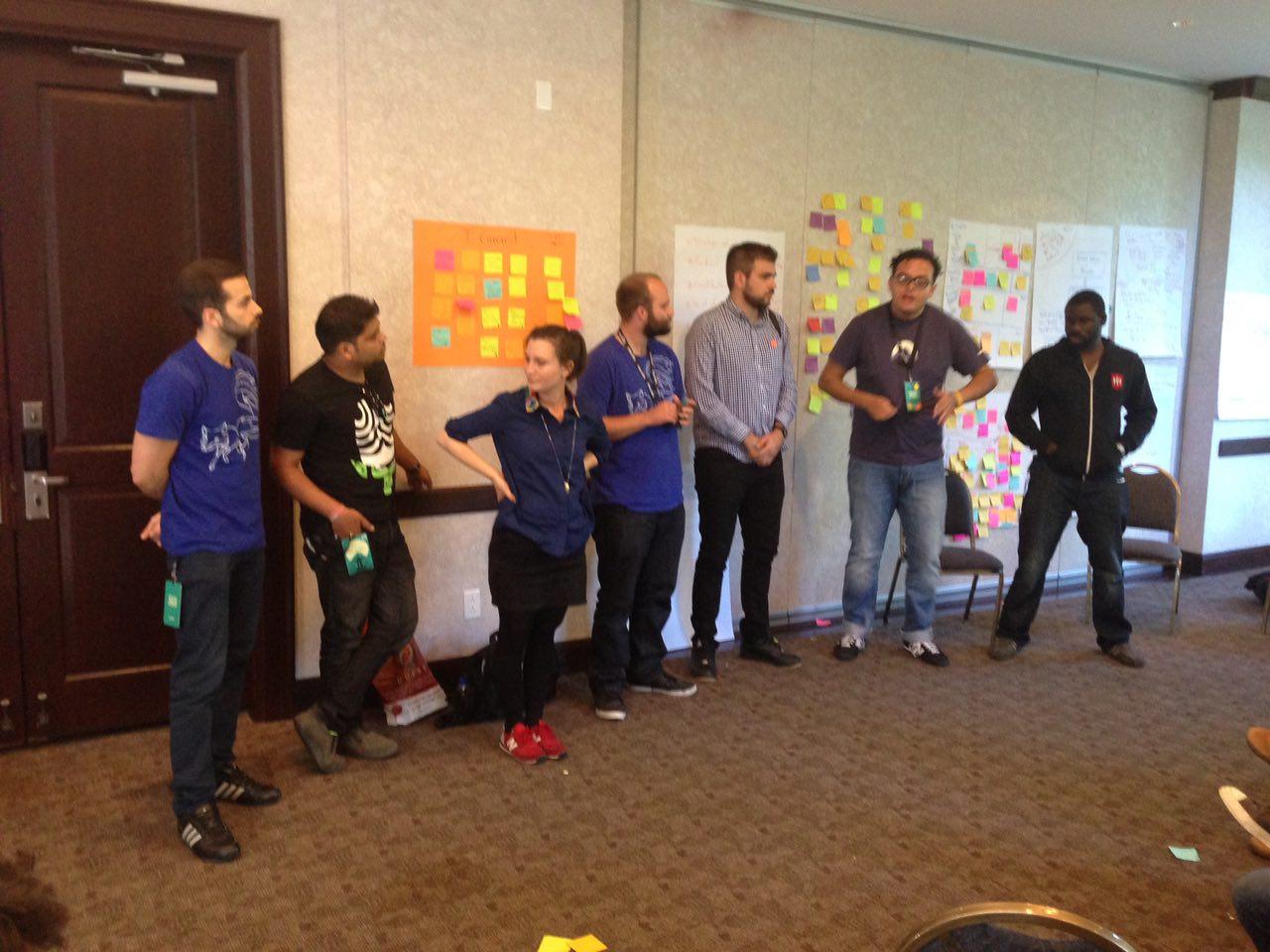 At the beginning of the week Emma introduced us to “Human centered design” where the overall goal is to find solutions to a problem while keeping the individual in the focus. We split up in groups of two to do the exercises. We tried to come up with individual solutions for the problem statement “How might we improve the gift giving experience?”.

At first we interviewed our partner to get to the root of the problem they currently have with gift giving. This might either be that they don’t have ideas on what to give to a person, or maybe the person doesn’t want to get a gift, or something entirely different. All in all, we came up with a lot of different root causes to analyze. 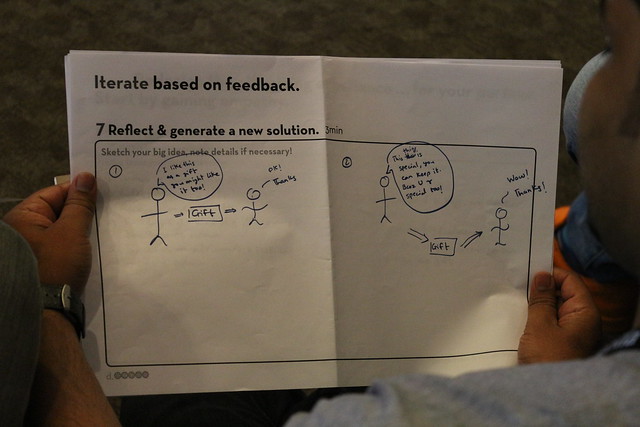 After talking intensively to the partner, we came up with individual solution proposals which we then discussed with the partner and improved based on their feedback.

We think this was a valuable workshop for the following sessions with the functional area teams.

Sessions with other functional areas

With this knowledge Council members, as part of the Participation team, attended more than 27 meetings with other functional teams from all across Mozilla. The goal was to invite these teams to a session, where we analyze their issues they have with Participation.

During these meetings we provided feedback to the team’s plans for bringing more participation and enabling more community members into their projects. We also received a lot of insights on what functional teams think about the community and how valuable is the work of volunteer to them. In every session the goal was to come up with a solid problem statement and then find possible solutions for it. Due to the Council being volunteers each of us could give valuable input and ideas. 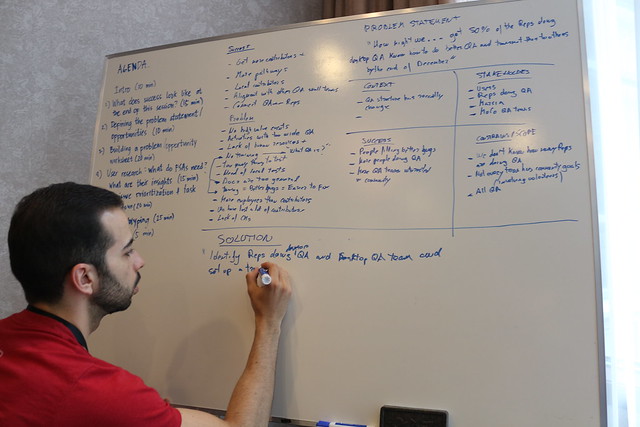 Some problem statements we tackled during the week (of course this is just a selection): 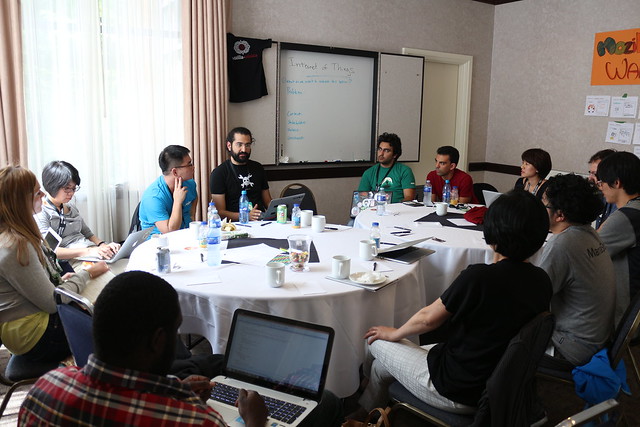 Our plans (along with the Participation team) are to continue working with most of these teams and the community in order to accomplish our common plans for bringing more participation into these functional areas.

During the week we also held council meetings where we prioritised tasks and worked on the most important ones. Mentor’s selection criteria 2.0, new budget SOPs, Reps recognition and Reps selection criteria for important events are some of these tasks. After completing these important tasks we would like to focus on Reps as leadership platform and set our goals for the next (at least) one year.

On that direction, Rosana Ardila run a highly interesting workshop on Friday around volunteer leadership and the current Organisation model within Mozilla. In three hours we tried to think outside the box and come up with solutions to make volunteer leadership more effective. We haven’t started any plans to incorporate this with the community, but in the coming weeks we will look at this and figure out which parts might work for community as well. 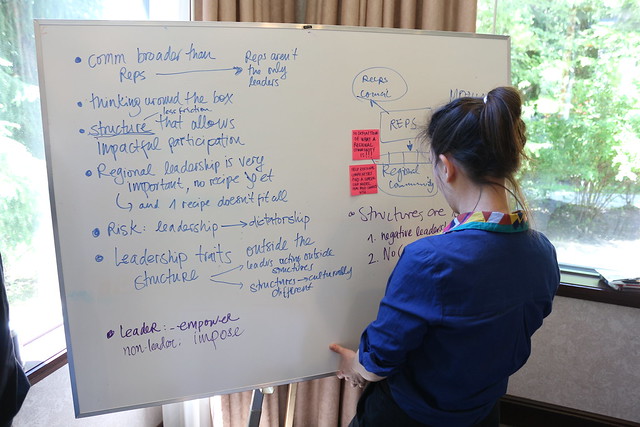 On Wednesday evening, a lot of volunteers and staff come together for the “Radical Participation” session. Mozilla invited several external experts on Participation to give a lightning talk to inspire us. 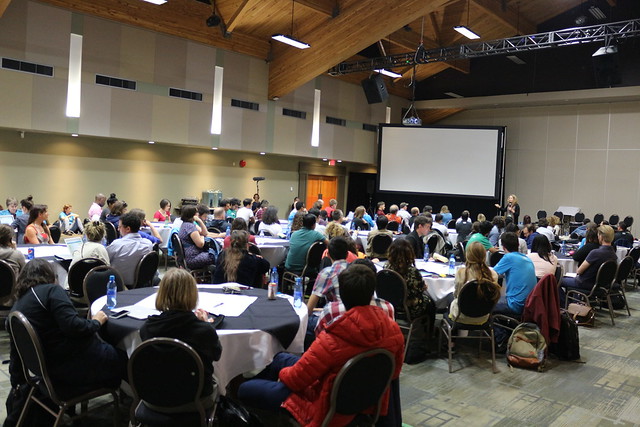 After these lightning talks we evaluated what resonated with us the most for our job and for Mozilla in general. It was good to get an outside view and tips so we can move forward with our plans as best prepared as we can be. 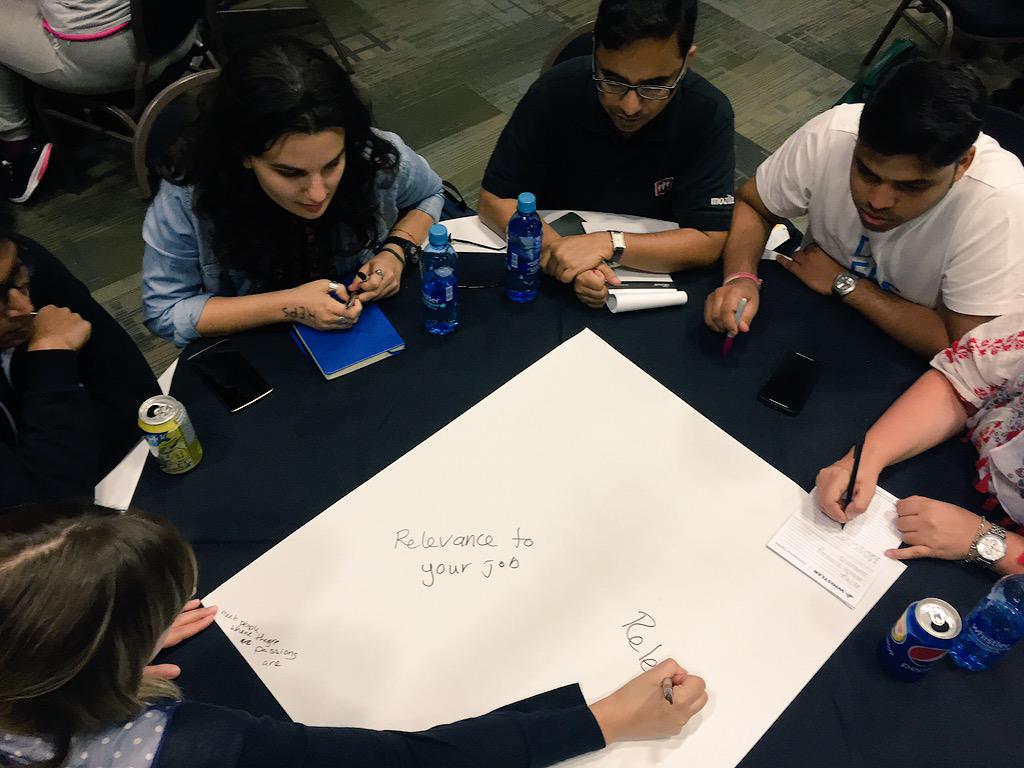 At the end, Mark and Mitchell gave us an update on what they think about Radical Participation. We think we’re on a good way planning for impact, but there is still a lot to do! 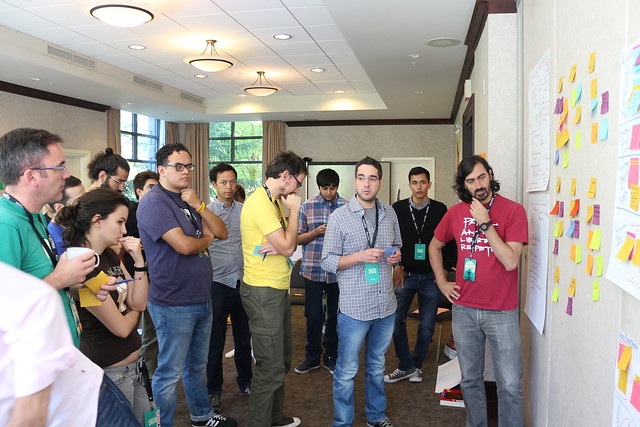 By re-ordering and evaluating the notes we managed to make statements on what we could change and come with a plan for the following months. We looked at an 18-month timeline. George Roter is currently in charge of getting the document which describes the 18-month plan in more detail finished. Stay tuned for this!

Unofficial meetings with other teams

During the social parts of the Work Week (arrival apero and dinners), we all had a chance to talk to other teams informally and discuss our pain points for projects we’re working on outside of Council. We had a lot of talks with different teams outside our Participation sessions, therefore we could move forward with several other, non-Reps related, projects as well. To give an example: Michael met Patrick Finch on Monday of the work week to discuss the Community Tile for the German-speaking community. Due to several talks during the week, the Community Tile went online around a week after the work week. 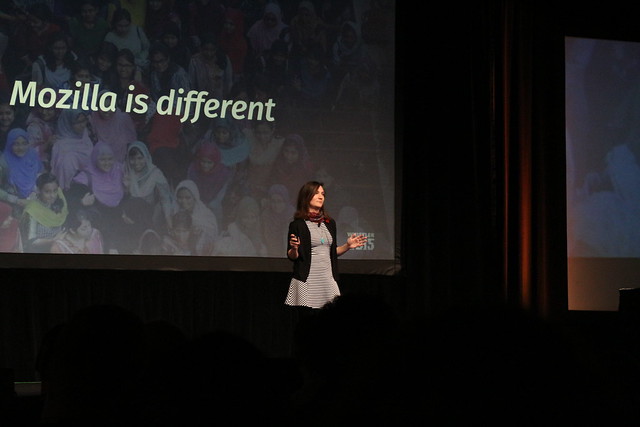 More blog posts about the Work Week from the Participation Team