MozFest is convening technologists, activists and artists this October to tackle the biggest problems facing the web

The Internet is sick.

From ransomware and trolls to misinformation and mass surveillance, the very health of the Internet is at risk.

Says Mark Surman, Mozilla’s Executive Director: “The Internet is layered into our lives like we never could have imagined. Access is no longer a luxury — it’s a fundamental part of 21st century life. A virus is no longer a nuisance consigned to a single terminal — it’s an existential threat that can disrupt hospitals, governments and entire cities.”

But much of the Internet’s best nature is flourishing, too. Each day, new communities form despite members being separated by whole continents. Start-ups and artists have access to a global stage. And open-source projects put innovation and inclusion ahead of profit.

In an effort to heal the bad and uplift the good, Mozilla is reimagining MozFest, our annual London-based festival. We will address these issues head on.

This October, our eighth-annual festival will draw nearly 2,000 technologists, hackers and activists from around the world to experience:

Three days isn’t enough time to heal the Internet. So for the first time ever, we’re making MozFest a week-long festival. Monday, October 23 through Friday, October 27 is “MozFest House” — workshops, talks and film screenings at the Royal Society of Arts (RSA) in London. Programming will include MisinfoCon London, an event exploring solutions to misinformation online; Detox & Defend for Women, an online privacy workshop; and much more. The week culminates with the traditional MozFest weekend at Ravensbourne College from October 27 to October 29 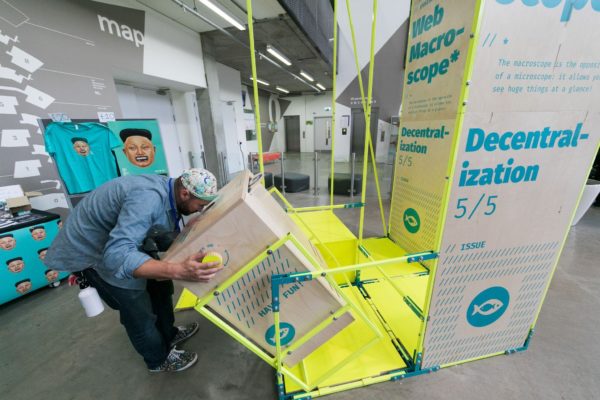 An interactive exhibit at MozFest 2016 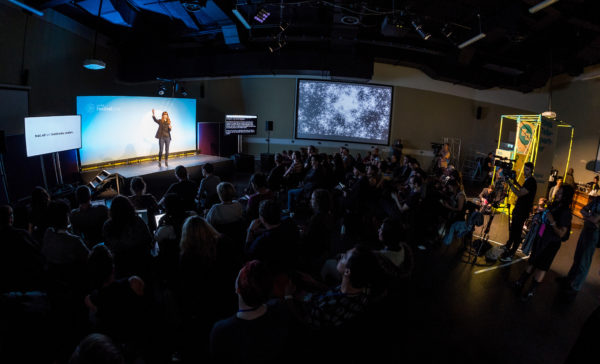 On Saturday, October 28 and Sunday, October 29, sessions will be led by international experts and spread across five tracks: Privacy and Security; Digital Inclusion; Decentralization; Web Literacy; and Openness. Here’s a peek at just five of them: 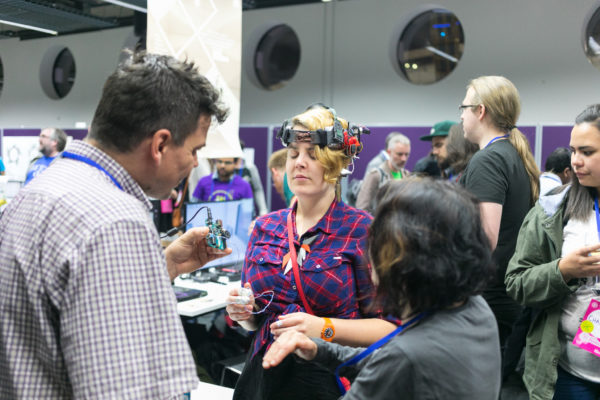 The Glass Room, a sister event  hosted by Mozilla and Tactical Tech

The Glass Room is a London pop-up shop that’s like a ‘Black Mirror’ episode come to life. A faux technology store open for three weeks in central London, the Glass Room doesn’t sell products — it features interactive art about the role of technology in society. 69-71 Charing Cross Road, London WC2. Open October 25 to November 12 between 12 p.m. and 8 p.m. 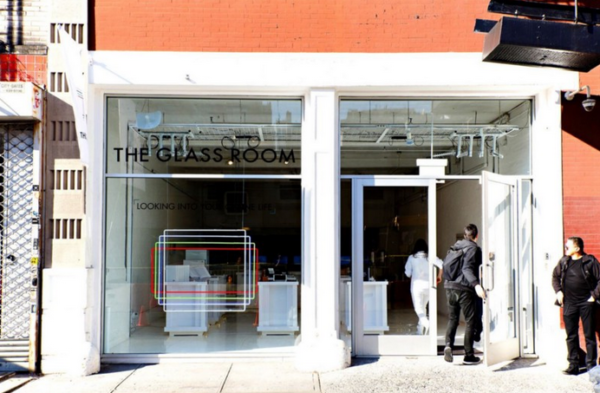 A Glass Room exhibit in New York City in 2016