Everything you share on the internet is a story. You read blog posts and watch videos that make you feel connected to people across the world. Virtual Reality has made these experiences even stronger, but it wasn’t available to most people as a storytelling tool, until now.

This breakthrough in accessibility comes from VR pioneer and award winning journalist, Nonny de la Peña, who is founder & CEO of the immersive technology company Emblematic Group. Their newest initiative was to launch a browser based platform that allows anyone to tap into the immersive power of virtual reality, regardless of their technical background. That is exactly what they did with REACH. With support from like minded partners such as Mozilla and the John S. and James L. Knight Foundation, de la Peña launched the platform at the 2019 Sundance Film Festival. REACH completely simplifies authorship and distribution of virtual reality experiences using a simple drag and drop interface which anyone can access from any device, including a laptop, tablet, or smartphone. 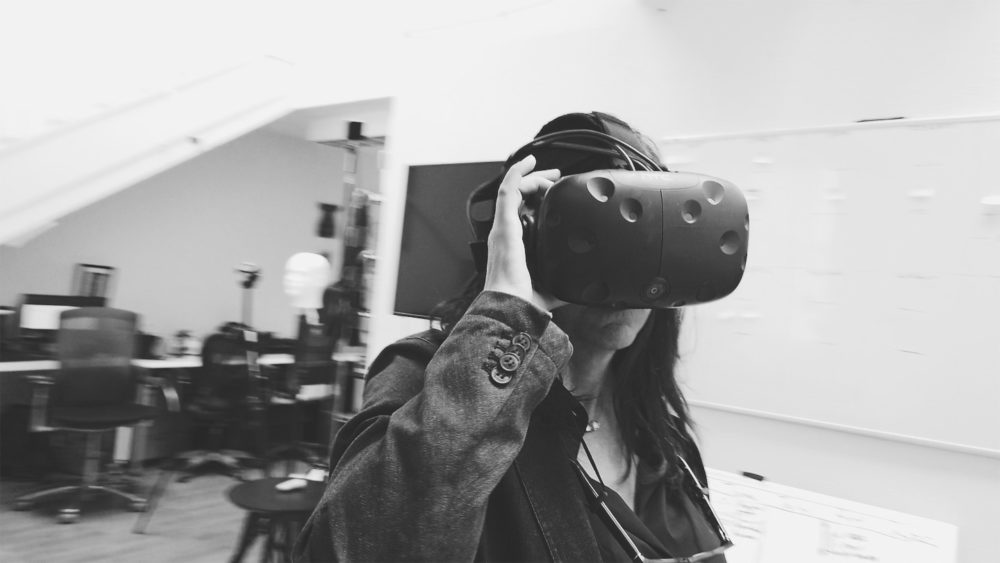 De la Peña was one of the first to recognize that VR is a powerful way to tell stories. As an international journalist, she knew what it took to write stories that touch people on a deep level. Putting people inside those stories made sense to her, and as supporters of a free and open web, Mozilla wanted to support her mission.

The stories de la Peña tells in virtual reality are beautiful and sometimes, gut-wrenching. You feel the raw emotion of a protect at an abortion clinic and experience the loneliness of a solitary confinement cell.

The team at Emblematic wanted to do more than create, they wanted to make it easy for people without coding experience to tell their own stories in VR. REACH gives all VR storytellers a voice, something that Mozilla knows is crucial for the future of the internet.

“What if VR took you somewhere you didn’t necessarily know you wanted to go, but needed to see to fully comprehend? That’s the goal of REACH.”
– Nonny de la Peña 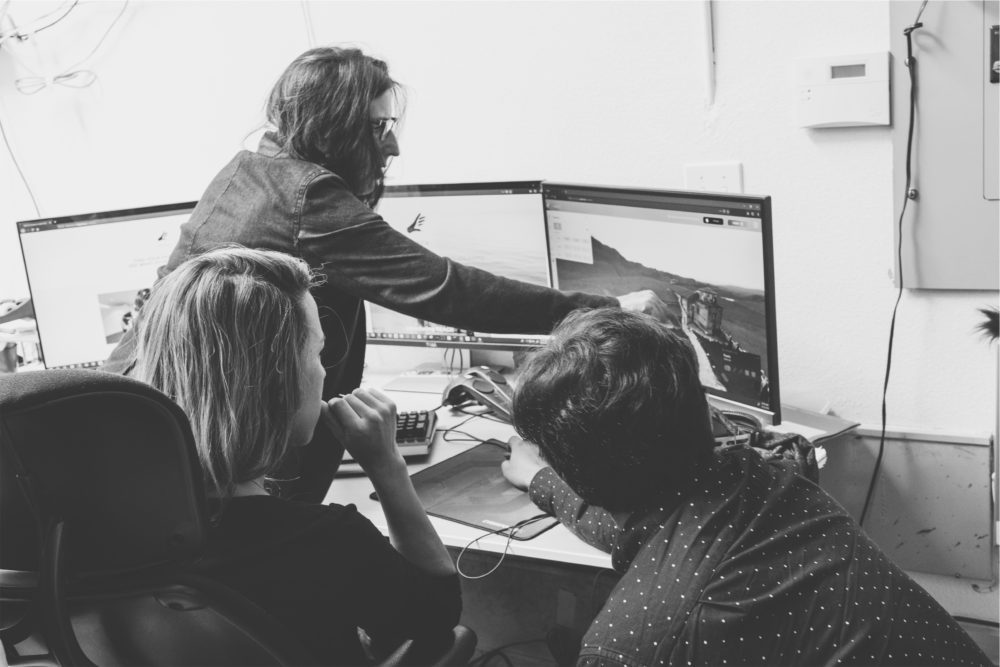 REACH uses WebVR and other web technologies to allow anyone to create their own virtual reality experiences. It has a simple drag-and-drop interface that lets users place real people into high-res 3D environments and then share the results across multiple platforms.

With the REACH platform, you can host and distribute 3D models. These can be used by first-time content makers, veteran creators and news organizations to create innovative and inexpensive “walk around” VR content.

“I wanted people to feel the whole story with their bodies, not just with their minds.”
– Nonny de la Peña.”

Mozilla hosts Developer Roadshows to help people learn the skills to build the web. That’s why we partnered with Emblematic for a recent event. There, Rick Adams–a news correspondent for Los Angeles–who has been using an early version of REACH in news reporting said that it’s perfect for journalists with average technical skills.

“You can place yourself or any of your interviewees into the environment, create, and then open on the web with a link, which is revolutionary. You create a complex and rich story, allowing people to really feel like they are involved in the story themselves.”

VR for the Web

REACH is revolutionary for a number of reasons but especially because it is \ built in WebVR. WebVR was created by Mozilla to make immersive content accessible on the web. This means that anyone with a computer, tablet or smartphone can use REACH. If you don’t have a pricey headset, you can still enjoy WebVR experiences like REACH through your browser. All it takes is a link. 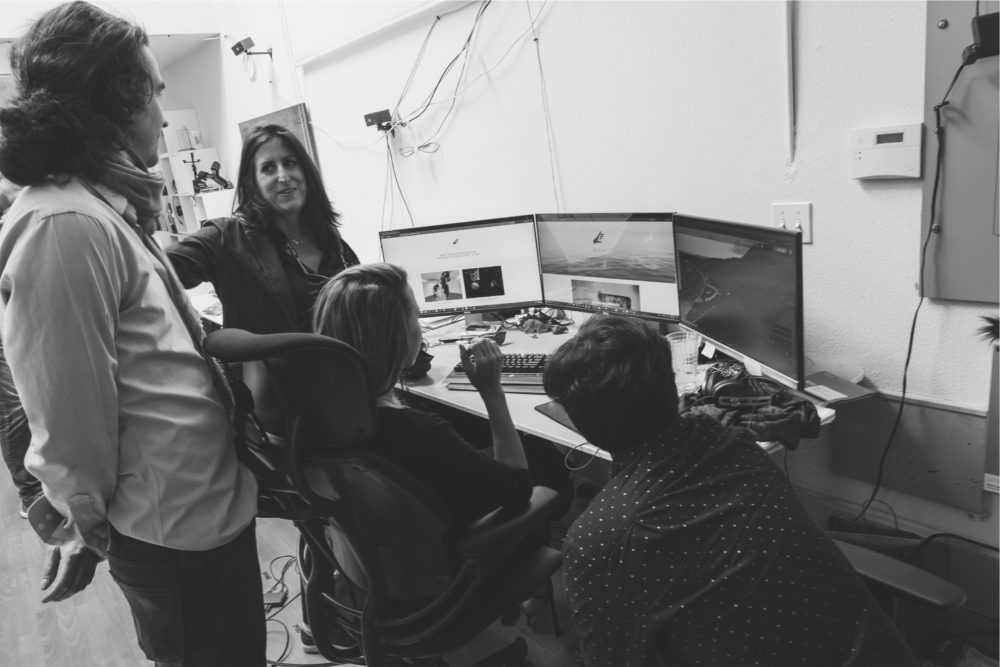 This is critical if we want this new medium to grow and it’s why De La Peña chose to create a WebVR platform like REACH that lowers the barrier to entry and puts VR in the hands of the people.

Innovators like Nonny de la Peña have the vision, drive, and stubborn optimism to create positive change in the world. By supporting efforts like REACH, you can empower creators to build experiences that speak to you and tell stories that help break down the walls that divide us.

REACH is currently in beta. You can sign up to be a beta tester at beta.reach.love

To learn more about Mixed Reality at Mozilla, visit labs.mozilla.org/learn/mixed-reality