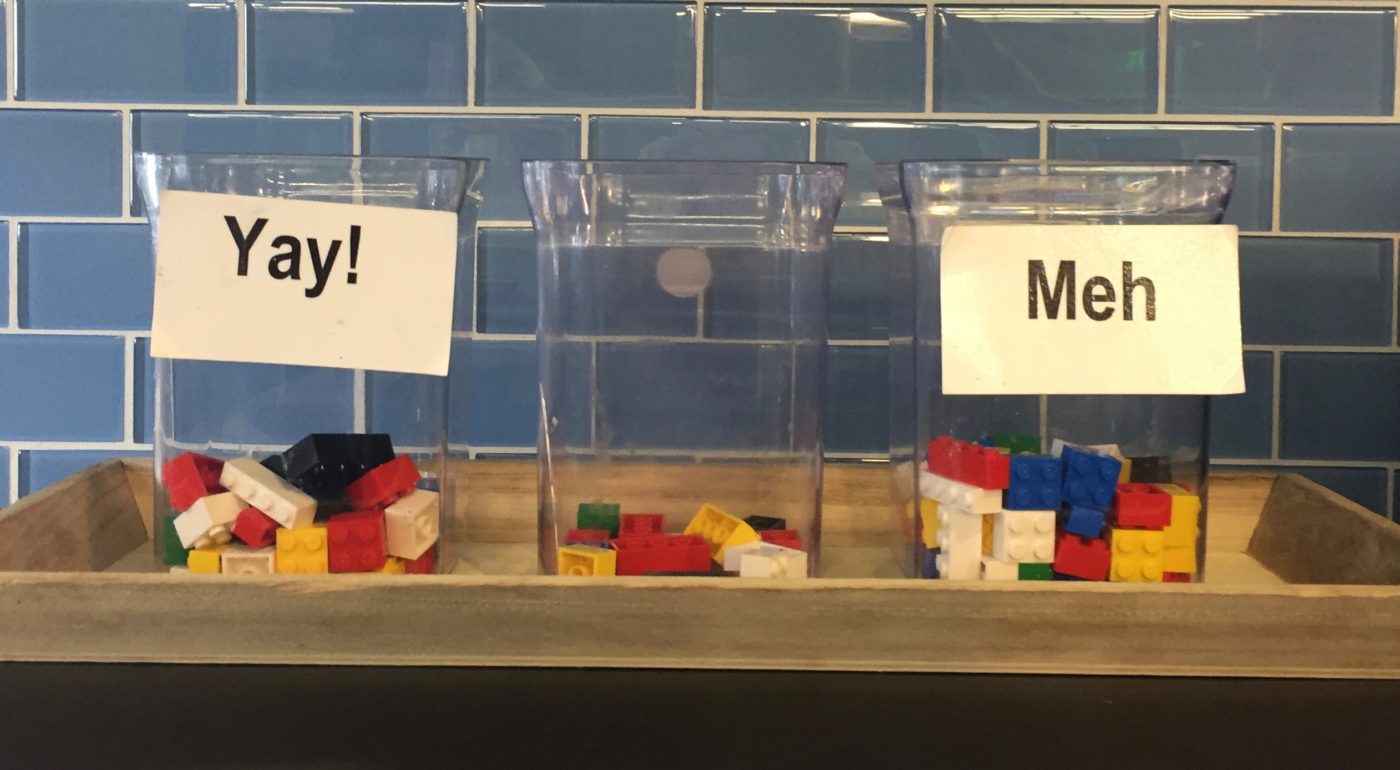 The responses we’ve received to posting the initial design concepts for an updated Mozilla identity have exceeded our expectations. The passion from Mozillians in particular is coming through loud and clear. It’s awesome to witness—and exactly what an open design process should spark.

Some of the comments also suggest that many people have joined this initiative in progress and may not have enough context for why we are engaging in this work.

Since late 2014, we’ve periodically been fielding a global survey to understand how well Internet users recognize and perceive Mozilla and Firefox. The data has shown that while we are known, we’re not understood.

We can address these challenges by strengthening our core with renewed focus on Firefox, prototyping the future with agile Internet of Things experiments and revolutionary platform innovation, and growing our influence by being clear about the Internet issues we stand for. All efforts now underway.

To support these efforts and help clarify what Mozilla stands for requires visual assets reinforcing our purpose and vision. Our current visual toolkit for Mozilla is limited to a rather generic wordmark and small color palette. And so naturally, we’ve all filled that void with our own interpretations of how the brand should look.

Our brand will always need to be expressed across a variety of communities, projects, programs, events, and more. But without a strong foundation of a few clearly identifiable Mozilla assets that connect all of our different experiences, we are at a loss. The current proliferation of competing visual expressions contribute to the confusion that Internet users have about us.

Doubling down on open.

The design concepts being shared now are initial directions that will continue to be refined and that may spark new derivations. It’s highly unusual for work at this phase of development to be shown publicly and for a forum to exist to provide feedback before things are baked. Since we’re Mozilla, we’re leaning into our open-source ethos of transparency and participation.

It’s also important to remember that we’re showing entire design systems here, not just logos. We’re pressure-testing which of these design directions can be expanded to fit the brilliant variety of programs, projects, events, and more that encompass Mozilla.

If you haven’t had a chance to read earlier blog posts about the formation of the narrative territories, have a look. This design work is built from a foundation of strategic thinking about where Mozilla is headed over the next five years, the makeup of our target audience, and what issues we care about and want to amplify. All done with an extraordinary level of openness.

We’re learning from the comments, especially the constructive ones, and are grateful that people are taking the time to write them. We’ll continue to share work as it evolves. Thanks to everyone who has engaged so far, and here’s to keeping the conversation going.