This is the second of a two-part post about the User Research Team’s trip to MozCamp, Warsaw. You can read the first post here.

Before we left for Poland, we sent out an invitation to developers within the community to participate in interviews. We are in the process of developing the App Marketplace Developer Hub and wanted to think beyond traditional technical documentation and tutorials. We believe that if we can understand how developers actually go about learning new technologies and frameworks, then we can create a better learning  experience. We received four responses and met with developers from Ireland, Switzerland, Turkey and Romania.

For the first half of the session, we asked participants about the technologies they are most comfortable with and how they solve programming problems they encounter. We then asked them to talk about the most recent language or application framework they learned and how they learned it. In the second part of each interview, we asked them to choose a mobile platform with which they were unfamiliar (either iOS or Android) and to show us how they would go about learning it. 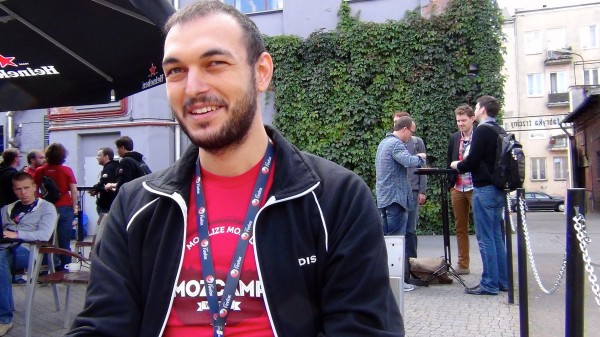 We are still analyzing the results, but the answers were quite similar among participants. (As a result, we wonder if maybe Mozillians are too similar and plan to interview a few non-Mozilla developers for balance.) Some key points were:

We are currently interviewing an additional four developers with different development backgrounds; specifically, they have backgrounds in enterprise and closed-source software development (such as Java and .NET) and mobile application development. We’ll share a more information when we complete our remaining interviews and analysis.

All-in-all, it was great to visit Warsaw and connect with so many wonderful Mozillians there!