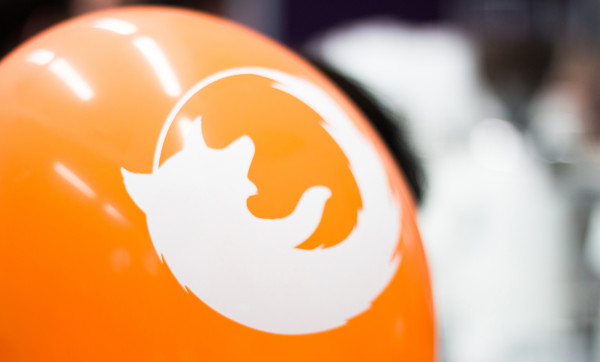 Seeing as I’m pretty close to London I thought it would be a good opportunity to check out MozFest for the first time!  The event took place in beautiful East London right next to the quirky O2 Arena (formerly known as the Millennium Dome) at the Ravensborne building. 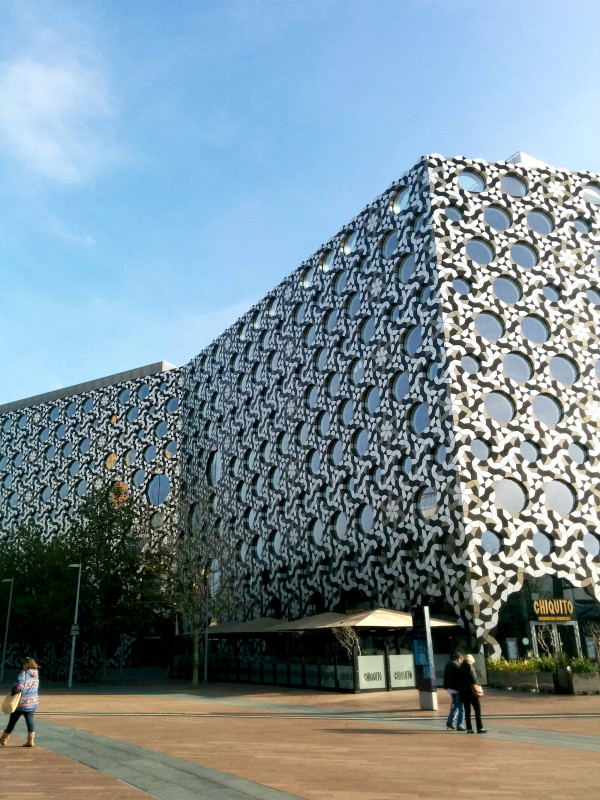 What is Mozfest anyway? It’s a celebration of the open web that gives attendees the opportunity to showcase projects they have been working on. More importantly it’s a place where you learn, share and meet like minded people. 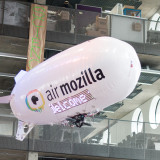 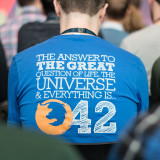 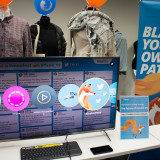 Being my first MozFest I had no idea what to expect. I’ve never been to a conference like this — At initial arrival, it felt unorganized and chaotic. At any given time there were 25+ talks going on, each completely different. This may have felt strange because only a couple of weeks earlier I was at Smashing Conference In Barcelona where organization was a key part to the success of the conference (read more about the conference in the previous blog post Smashing Conference Barcelona by Hung Nguyen). If that was considered the normal way a conference is run then this was by no means normal!

The opening speeches helped confirm that chaotic nature was intentional. Amira Dhalla put it best when she said, “I am the creator and director of my own magic carpet ride”. The open structure allowed everyone to customize their own individual experience at MozFest. 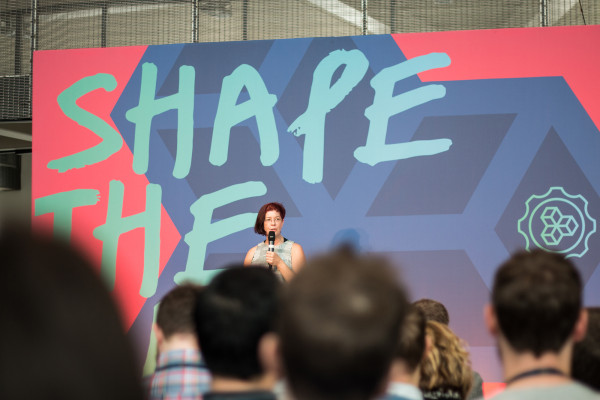 Although I had looked through the list of sessions before arriving, I decided to attend some sessions on a whim instead of going to ones that directly related to my role at Mozilla. Even though I was still a little confused and overwhelmed, this is exactly what I did for my first session. 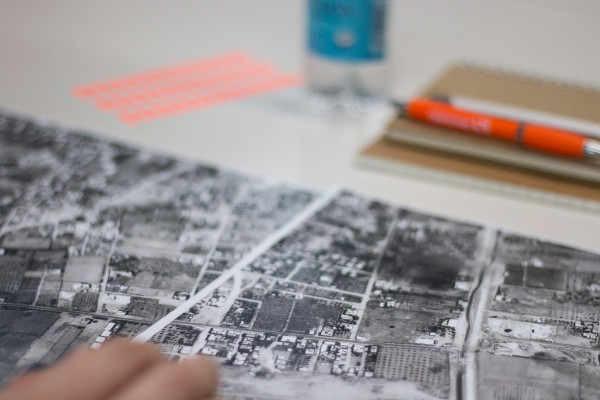 During the opening speeches a few of the leaders and facilitators gave a quick overview of the sessions they were holding. Milena Marin was one of the speakers. As she spoke about her subject her enthusiasm helped me decide that this was the first session I wanted to jump into.

We were shown how micro tasking and crowd sourcing can turn a huge task into manageable chunks. In the specific task we were introduced to how Amnesty International plans to use this technique to investigate their human rights campaigns.

Split up into small teams we were each assigned a section of a larger satellite image to highlight areas that may have been affected from a missile strike. The session was a great learning experience about the power of micro tasking using open source information and how contributors can help organizations process a large amount of information. For Amnesty International the findings can lead data to support their future campaigns.

Being a user experience designer on Firefox OS Aaron’s session stood out to me. The session was all about breaking the norm and designing for mobile first and then scaling up for desktop second.

The session started by compiling a list of different data types such as, tables, graphs, maps, time lines, etc. With this list we were asked to choose one and explore possibilities of how the data visualization could be improved if designed for a mobile platforms first. Next we generated a list of interactions that differentiate desktop from mobile. For example, mobile allows for interactions such as tapping, shaking, tilting, haptic feedback, etc. We should be thinking about how we can use these to help enhance different kind of data visualization, which are not possible on desktop.

As a team we choose timelines as our data type and explored how motion sensors could help visualize this data. With blue sky thinking we thought about moving the device in the space around you to view different sections of a timeline. We saw the potential of this working in some scenarios such as in schools or museums but also the drawbacks of using this in some social situations such as public transport. It made for a pretty hilarious discussion about social norms! 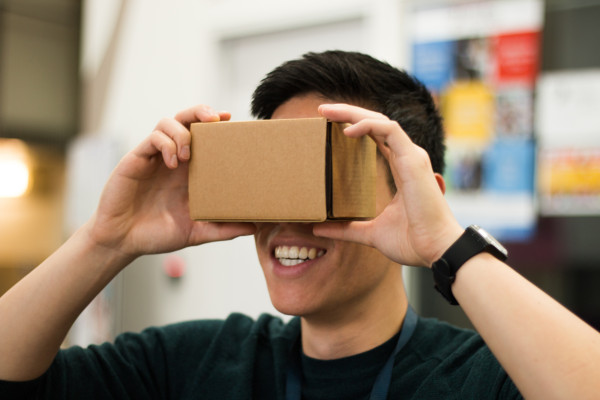 Another session I attended was a fun and interactive session held by the Seven Seconds Ago team. The team was showcasing a open source project that helps connect people to wildlife through 360 virtual reality. While getting a chance to test out their demo of the Google Cardboard meerkat experiment we discussed the potential users, the difference between live and pre-recorded content and what else can be added to make an even greater experience.

Watch a video here about the project.

What started out as a chaotic beginning to the festival ended up being the ‘magic carpet ride’ Amira said it would be. I would highly recommend everyone should to experience MozFest as there is definitely something for everyone :).

London is a beautiful city making it great for photography. Here are a few snaps I took while exploring. 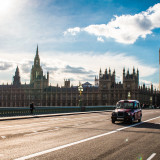 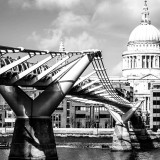 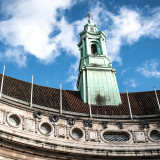 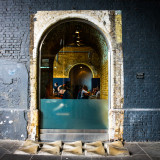 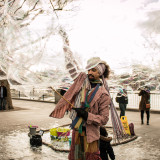 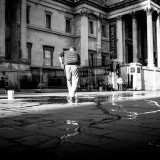