“This is not about creating something that appeals to people simply because of its novel technical achievements; rather it is [about creating] something that has real meaning…”
– Kamal Sinclair, Director of New Frontier Lab Programs at the Sundance Institute

Virtual Reality is coming. In many ways, it’s already here.

Media outlets like the New York Times now regularly create VR content that is showcased alongside its other digital journalism efforts. On the entertainment side, serious buzz is building around the release of Steven Spielberg’s Ready Player One, and home VR headsets are becoming increasingly accessible.

These are all indications that the tides are shifting VR towards the mainstream, but significant obstacles remain for both creating content and enjoying most of the current immersive experiences. These include expensive hardware, confusing distribution methods, complicated configurations, and more.

The mixed reality team at Mozilla devoted two years to brainstorming and experimenting to find a way to bring virtual reality to the web. That’s because we believe the web is the best possible platform for virtual and augmented reality. The ability to share and access virtual experiences with a URL is a game-changer; the key needed to take this amazing technology and make it mainstream.

This type of direct access is critical for filmmakers and creators who wish to use VR as their next storytelling medium.

That’s why Mozilla convened our VR the People panel at this spring’s Sundance Festival. It was an opportunity to connect with some of the world’s most innovative visual storytellers and bring together some incredible names, including Mozilla’s own Sean White, VR journalist Nonny de la Peña, the creatively explosive Reggie Watts and immersive artist Chris Milk, CEO of WITHIN. 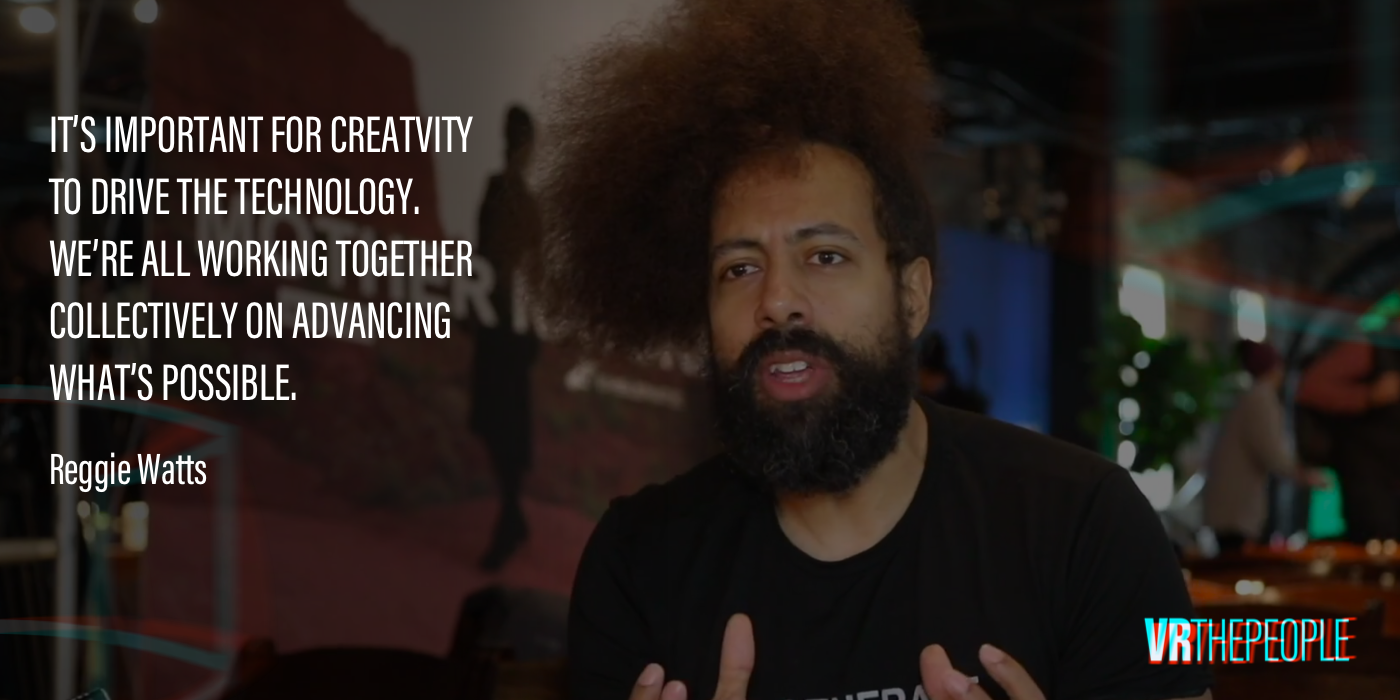 That Sundance panel was an extraordinary experience, but true to Mozilla’s mission, that panel had to be more than an isolated event. We want it to be a catalyst for an ongoing effort to blur (and eventually erase) the boundaries between VR, film-making, and visual storytelling. Next week, we’ll be traveling to Tribeca Film Festival in New York to continue the conversation. If you are around, let us know. We’d love to chat.

Check out https://mixedreality.mozilla.org/ to view the VR tools and resources Mozilla offers to help you create immersive experiences.