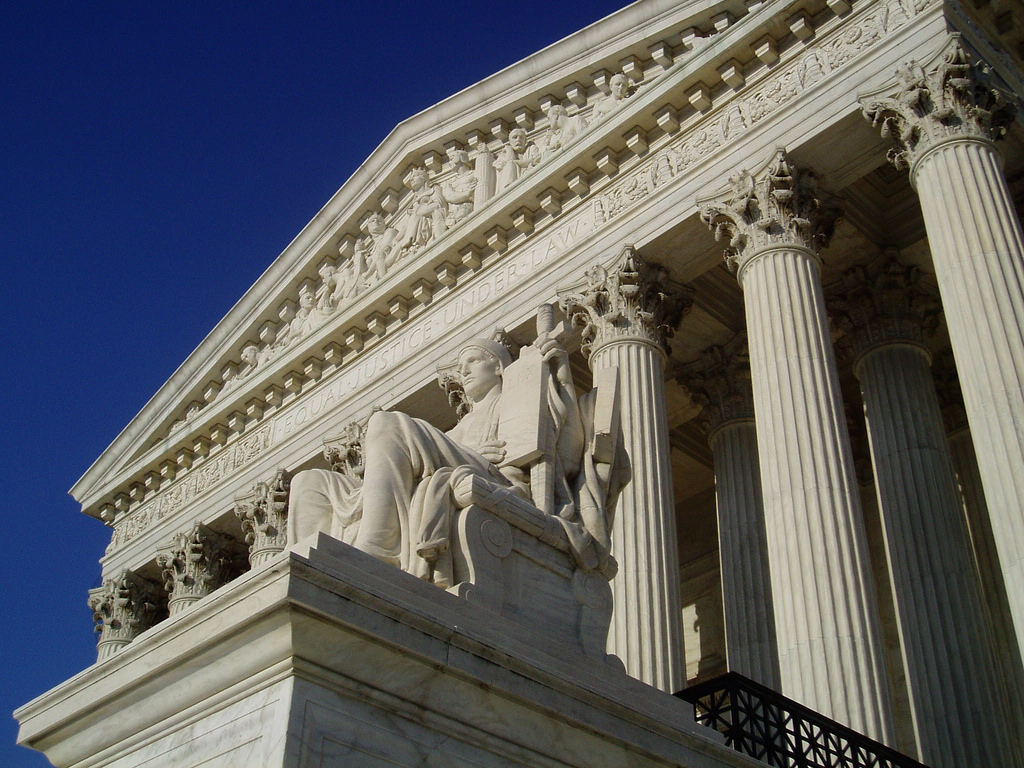 Today, in a 5-to-4 vote, the Supreme Court held that the government must get a warrant to obtain records of where someone’s cell phone has been. This might seem obvious, but it wasn’t obvious to the four Supreme Court Justices who voted against today’s decision. And, it wasn’t obvious to the Sixth Circuit Court of Appeals, whose opinion claimed that people cannot expect the general location of their cell phones to remain private because they must know cell phone companies have this data.

That’s why we submitted an amicus brief last year to encourage the Supreme Court to recognize that it no longer makes sense to assume that people give up their expectation of privacy when third parties handle their data. Today’s Supreme Court’s decision in Carpenter v. United States sets the record straight and helps the Fourth Amendment keep up to date with the realities of our modern, internet-connected lives.

For the majority of Americans, a cell phone and internet access are necessities, not options. “ The Supreme Court recognized that “[c]ell phones . . . [are] indispensable to participation in modern society.” It also held that it makes no sense to pretend that people “voluntarily” give their location to cell phone companies when cell tower location information is increasingly vast, increasingly precise, and inherent to the way cell networks function. This is especially important “[b]ecause location information is continually logged for all of the 400 million devices in the United States–not just those belonging to persons who might happen to come under investigation.”

We hope Carpenter v. United States will have implications beyond just location data. The Supreme Court described it’s decision as “a narrow one,” refusing to extend its rule to other forms of data. Still, this decision sets the stage for other courts to recognize that people have privacy expectations in the vast amounts of data that third-parties handle.  And further, that the government needs to meet the higher standard of review required by a warrant in order to access this data.

At Mozilla, we understand that the Internet is an integral part of modern life, and that individuals’ online privacy should be fundamental, not optional. People rely on internet technology companies to facilitate the practical necessities of modern life, and Mozilla and many other technology companies actively work to preserve the privacy of user data.  We applaud the Supreme Court’s decision to respect these efforts and keep the Fourth Amendment working for today’s digital world[1].

[1] Bonus legal history:  There are a few seminal cases which have brought the Fourth Amendment into the digital age. In U.S. v. Jones (2012), the Court decided it was unconstitutional to track a person’s car with a GPS device without a warrant. Then, in Riley v. California (2014), the Court held police could not search the data on a cellphone during an arrest without a warrant. This ruling recognizes that the government needs a warrant to get the whereabouts of an individual’s location based on cell phones records.