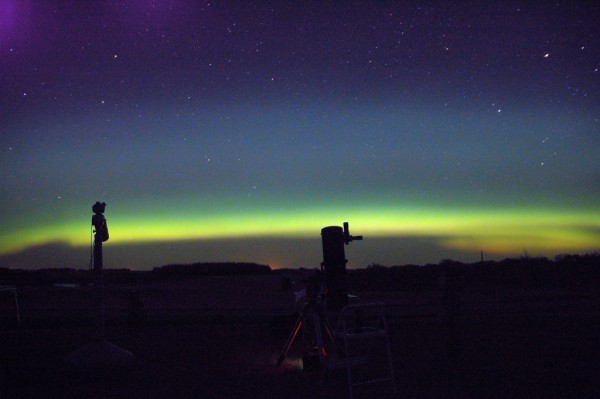 The goal of the Australis project has been to make Firefox simpler and more engaging, and thereby help users be more effective. Naturally, with every user-interface change we make, we want to evaluate how the design is performing and course-correct where necessary and helpful.

Now that the new interface is being released to a wider audience in Aurora, we are taking the opportunity to further check our work, make final refinements, and gather ideas for the next version.

One of the ways we can understand the impact of new designs is through surveys and user interviews, which we use throughout the design process. With a larger user population like the one using Aurora, though, collecting feedback at scale requires us to go beyond those methods. For that we need to get more into the quantitative side: we need to instrument the browser, and link the data we collect back to the things we care about, such as user-performance and delight.

Our quantitative understanding of how Firefox is being used comes mostly from users who have opted in to sending us their Telemetry data. From this data, we can extract reasonable answers to questions such as “Are people customizing Firefox more?” or “How many tabs is typical?” This is interesting in its own right, but we can also use it to gauge both effectiveness and a sense of agency over one’s browser. Additionally, it will tell us how well we did in determining which menu items we should provide by default and which should be available through customization).

And so we landed a new UITelemetry.jsm module to make adding those probes easier for both desktop Firefox and Firefox for Android. Once it was easy to add new probes, we needed to get a baseline of the current activity so that we have something to compare against to tell how things are changing. To that end, we added around 40 Telemetry probes to the pre-Australis version of Firefox (Holly) To gather data that we can compare with this baseline, we also added similar probes into the Australis version of Firefox. (They will only be similar probes because some of the UI elements have been significantly changed in Australis.)

This will give us some data we can use; however, we know that the people who have opted in to sending Mozilla their Telemetry data don’t behave in exactly the same way as Firefox’s general user base, so to be able to normalize the telemetry data to better match our release population, we will also be checking the data from Telemetry against similar data we receive in the Firefox Health Report. The Firefox Health Report will also give us some more detailed and representative data for other questions we have.

Now that the probes have been on the pre-Australis version of Firefox for a cycle, we have a good baseline for the information we’re tracking. And now that Australis has ridden the train to Aurora, we should have a set of data in a week or two that we’ll be able to compare to the pre-Australis Aurora numbers and get a better idea of whether Australis is having the effect we want.