Please join us in congratulating Alex Lakatos as Reps of the Month for June 2016!

Alex is a Mozilla Rep based in London, Great Britain, originally from Romania. He is also a Mozilla TechSpeaker, giving talks all around Europe. 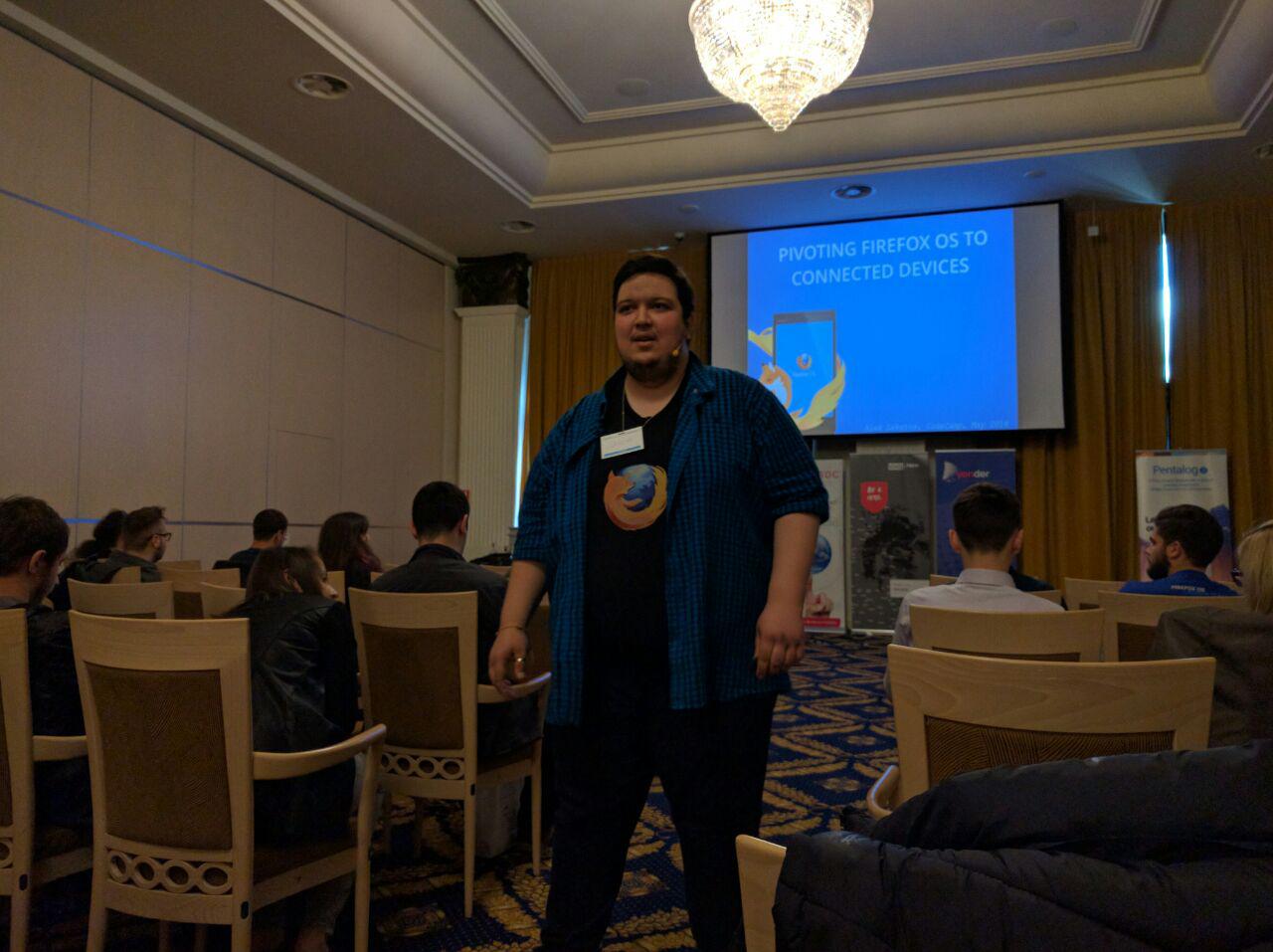 In the last 2 months Alex held several technical talks all over Europe (CodeCamp Cluj, OSCAL in Albania, DevTalks in Bucharest and DevSum in Sweden just to name a few) to promote Mozilla’s mission and the Open Web. With his enthusiasm in tech he is a crucial force to promote our mission and educate developers all around Europe about new Web technologies. He covered both the transition we are doing shifting from Firefox OS to a more innovative area with Connected Devices but also changes in Firefox and why you should consider the improvements made on the DevTools side.

Please don’t forget to congratulate him on Discourse!