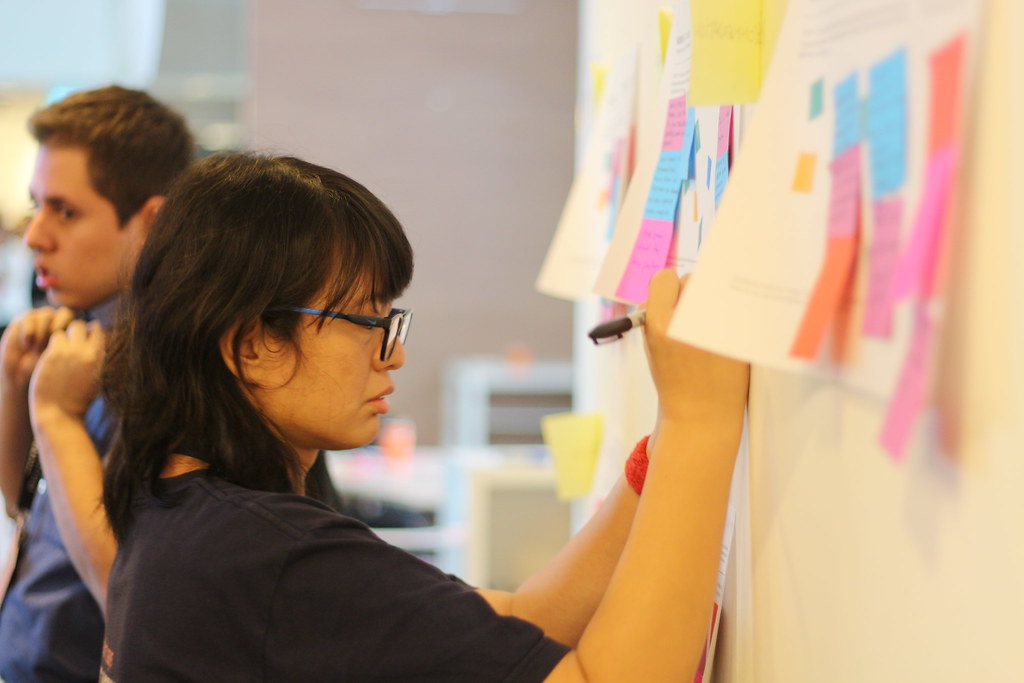 In the previous blog post, I wrote about the learnings that we got from the initial training session. And last Friday, we just announced the new graduates from the final phase of Resources Rep training. The assessment was made during the 3 weeks of the training (whether group or individual exercises) that started on the 2nd of October until 21st of October 2017. You can also see the full list of the Rep Resources graduates in the Reps portal. But I would like to quickly take you back on the initial purpose of Resources Reps.

What is a Resources Rep?

The idea behind the Resources Reps  is to have specialized Reps who are trained to help communities and other fellow Reps to plan strategically how they use the resources that the Reps program offers. This will ensures that resources of the program are used in the most impactful way and according to the guidance provided by Mozilla’s strategy and the Council.

When did the training happened?

The training sessions happened in 3 phases. The first one, which was the trial training, happened during 24th of July – 12th of August 2017. We asked  6 Reps to participate on this trial session to help us improve the training. After the trial training, we then opened the application for the rest of the Reps and decided to carry on with the first phase of the training with the India applicants during 11th of September – 1st of October. Finally, the last phase happened on the 2nd of October – 21st of October.

During the 3 weeks of the training, the candidates were asked to go through the training material and complete the quiz every  week. And in the end of each week (we decided to have the meeting on the weekend), we scheduled a video meeting for an hour in order to have work and discuss on the subject together.

What did we learn from the overall training?

On the trial training, the participants helped  a lot in terms of improving the content of the training. Thanks to them, now we have the receipt guideline to help the Rep identify which receipts are acceptable and which are not.

On the first phase of the training with Reps from India, we were experimenting with a new video conference tool, which surprisingly performed so much better than the tool that we usually use.

And on the second phase, I learned a lot about accessibility issues. Since we need to accommodate so many time zones, I decided to break the meeting into 2 sessions in each weekend. The first session is for the Asia, Europe, and Africa, and the other session is for the Pacific people who lived in North or South America.

The first meeting was rather challenging since we had people with problems on communication (more specifically a deaf participant and a person that was not able to follow up in English). This came to me as a shock, because that was something I was not prepared for. But fortunately, with some love of the local community, we were able to have an effective meeting. It’s super amazing to see how people were willing to help each other in the training. It was also a reminder for me to think about accessibility in advance for our future activities. For example like providing dial in details for a meeting could be so much beneficial for some people who don’t have access to a PC and can only join via phone. Or checking on the participants before the meeting in case there’s somebody who need special support. Because if we want to excel on diversity and inclusion, then we need to take further action to accommodate everyone.

How can I apply to be a Resources Rep?

For now we’re in the process of evaluating our current graduates. So in the meantime, we are not accepting more applications. But there’s a possibility we will reopen the application in the future. We’ll let you know for sure.

We’re also going to reshuffle the Review Team members in the near future. The Review Team is now discussing the recommendation list from the current Resources Rep to be sent to the council for the future candidates of the Review team. We’ll keep you updated for the process.

I also would like to thank the participants of the Resources Rep training. And especially for those who always make the time on their weekend to join the meeting in each week. Congratulations!