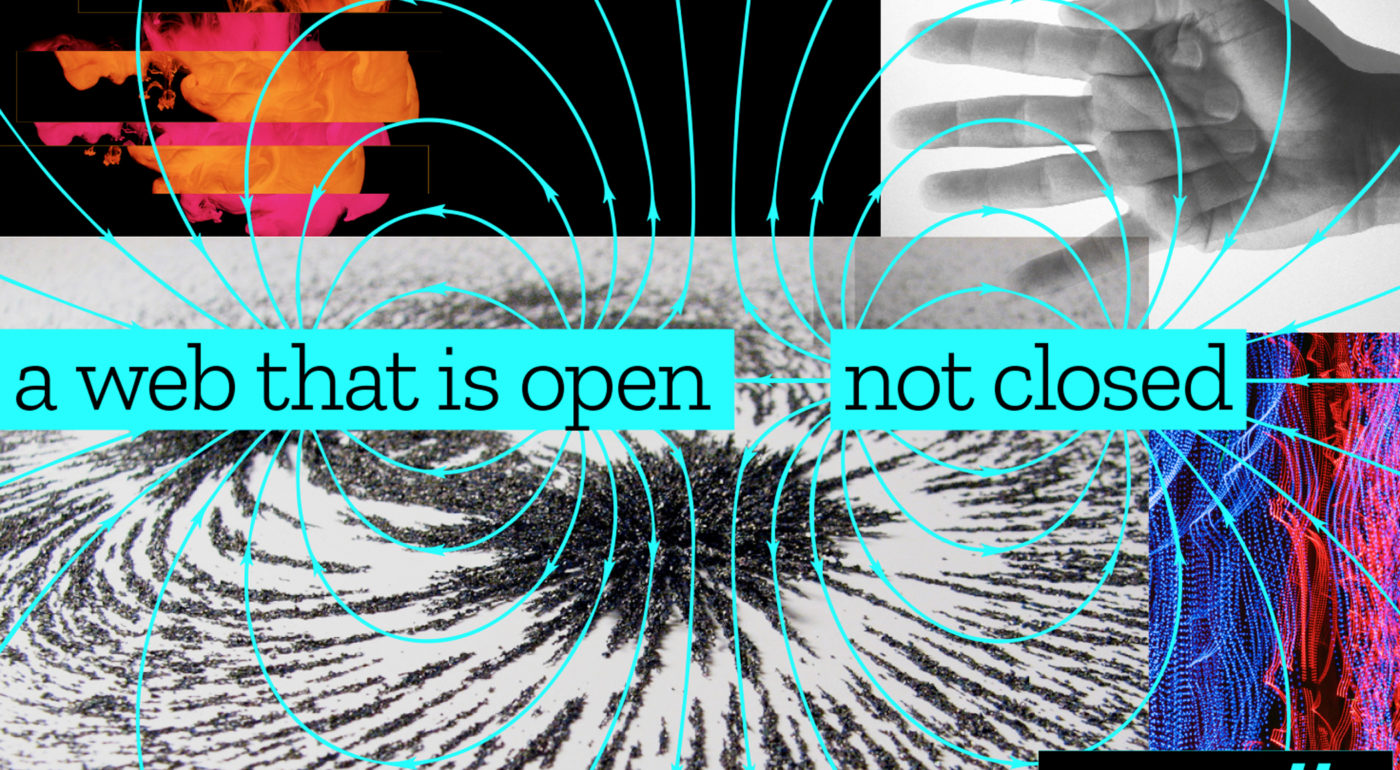 Today, we filed Mozilla’s comments to the FCC. Just want to take a look at them them? They’re right here – or read on for more.

Net neutrality is critical to the internet’s creators, innovators, and everyday users. We’ve talked a lot about the importance of net neutrality over the years, both in the US and globally — and there have been many positive developments. But today there’s a looming threat: FCC Chairman Pai’s plan to roll back enforceable net neutrality protections in his so-called “Restoring Internet Freedom” proceeding.

Net neutrality — enforceable and with clear rules for providers — is critical to the future of the internet. Our economy and society depend on the internet being open. For net neutrality to work, it must be enforceable. In the past, when internet service providers (ISPs) were not subject to enforceable rules, they violated net neutrality. ISPs prevented users from chatting on FaceTime and streaming videos, among other questionable business practices. The 2015 rules fixed this: the Title II classification of broadband protected access to the open internet and made all voices free to be heard. The 2015 rules preserved– and made enforceable– the fundamental principles and assumptions on which the internet have always been rooted. To abandon these core assumptions about how the internet works and is regulated has the potential to wreak havoc. It would hurt users and stymie innovation. It could very well see the US fall behind the other 47 countries around the world that have enforceable net neutrality rules.

We’ve asked you to comment, and we’ve been thrilled with your response. Thank you! Keep it coming! Now it’s our turn. Today, we are filing Mozilla’s comments on the proceeding, arguing against this rollback of net neutrality protections. Net neutrality is a critical part of why the internet is great, and we need to protect it:

The best way to protect net neutrality is with what we have today: clear, lightweight rules that are enforceable by the FCC. There is no basis to change net neutrality rules, as there is no clear evidence of a negative impact on anything, including ISPs’ long-term infrastructure investments. We’re concerned that user rights and online innovation have become a political football, when really most people and companies agree that net neutrality is important.

There’s more to come in this process — many will write “reply comments” over the next month. After that, the Commission should consider these comments (and we hope they reconsider the plan entirely) and potentially vote on the proposal later this year. We fully expect the courts to weigh in here if the new rule is enacted, and we’ll engage there too. Stay tuned!