Two short years after proposing a first idea of a Firefox OS and much hard work, Mozilla launched the first Firefox OS phones in Europe and Latin America. Along the way, the User Experience Research team has conducted ethnographic-based research to provide contextual knowledge around mobile phone usage and identify opportunities for Firefox OS. This is one of several posts focusing on our fieldwork in Poland and Hungary – two target markets for Firefox OS. 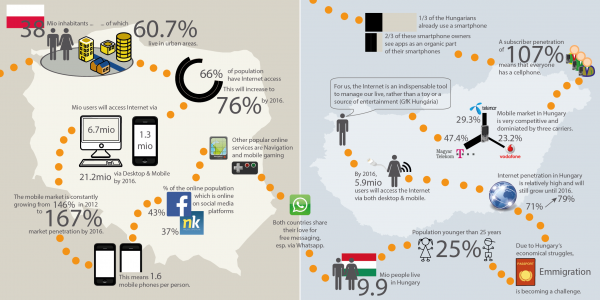 Some interesting facts about Poland and Hungary

“There is a Phone for Everyone Out There”

Poles and Hungarians are very savvy mobile phone consumers who take time to research and weigh the pros and cons of each option. And, because there is a huge mobile phone market in these countries, there are options in almost every possible configuration whether it be low-end or high-end. We learned that not everyone is looking to purchase the latest and greatest phone, but rather the one that best suits them at that point in time.

“Yes, there was a choice, there was another phone, it was a Nokia and it was a smartphone like it has Wi-Fi on it and stuff, and it was white and beautiful and in my city the T-Mobile store didn’t have that so that’s why we ended up buying this one.” [Hungarian participant] 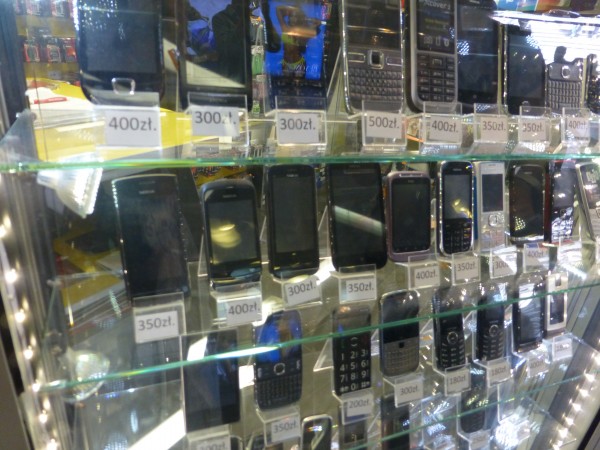 Selection of mobile phones in a small shop in Warsaw, Poland.

In other words, in Central Europe it is not just about giving people every high-tech solution and option, but carefully calibrating it around their specific needs. For example, we learned that users have a very distinct idea of which apps they would expect to have on their smartphone. Each of the apps is linked to a specific purpose. Although people are open to new services/apps, they need to be convinced that this app will have a dedicated place “in their life” – or satisfy a need which none of the pre-installed apps does. In addition, they expected to open up their phone the first time and see apps relevant to them vs. every possibility. 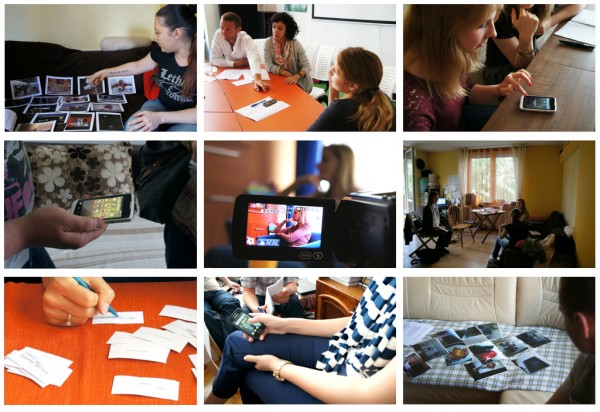 Moments from field research in Poland and Hungary

Actually, there’s more than one phone for everyone out there

“My sister’s got three phones, one with each operator in the country.” [Hungarian Participant]

Similar to our findings in Brazil, people in Poland and Hungary have multiple phones for various reasons. One common scenario in Poland was to use one phone for work that was provided to them, and a separate phone for personal reasons. Another scenario for multiple phones is to save money –  calls within carriers are often cheaper or even free, so using multiple SIMs via different carriers is common.

This is one of several blog posts about the research in Poland and Hungary. Look for more on user needs and values, as well as cross-cultural research results.

In addition, check out the Colombia research blog posts coming up for an understanding of people’s usage of the FirefoxOS device over time and what the experience of going from a feature phone to smart phone is like.

More articles in “Boot to Gecko”