Please join us in congratulating Mohamed Hafez for being selected as Mozilla Rep of the Month for July 2015. 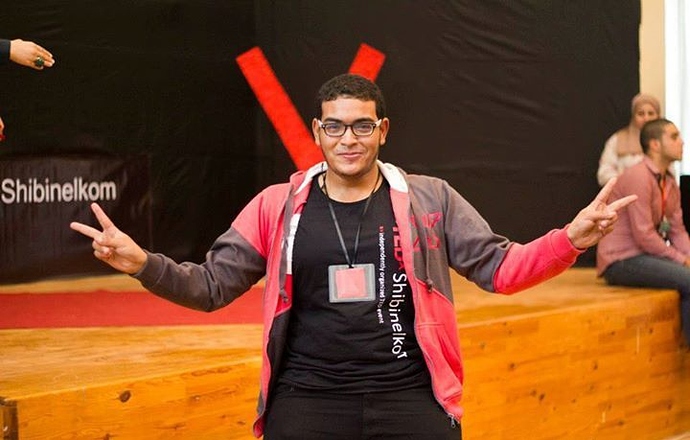 Mohamed Hafez is an incredible Rep with great capabilities from Egypt, he has being part of the big Mozilla tour in Egypt to spread the Mozilla love and mission all over his region.
His latest big event was Mozilla Egypt Iftar (Arabic: إفطار‎ ) in which they talked about Firefox OS and ways to get involved with Mozilla and also a formal Mozilla Egypt meeting. Additionally, he is involved in the coordination of the local launch campaign for Firefox OS in Egypt.

Don’t forget to congratulate him on Discourse!